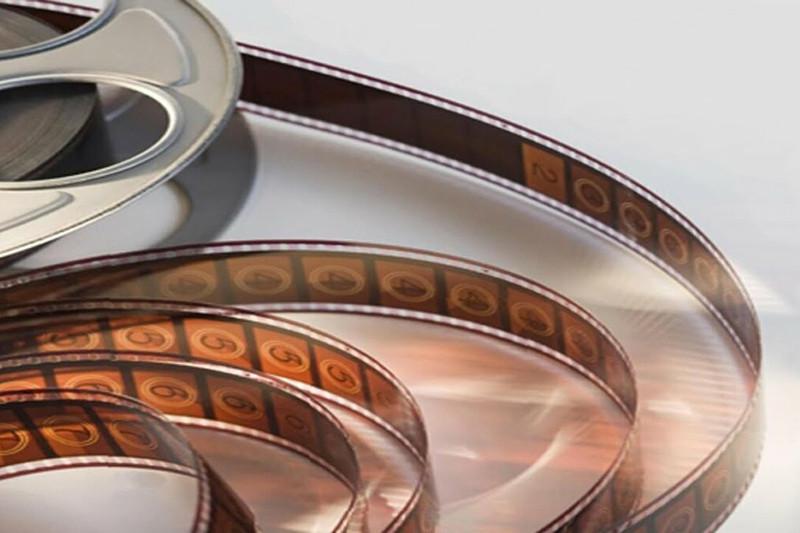 MINSK. KAZINFORM The festival of Kazakh cinema will demonstrate seven films in the Russian language in Minsk on 18-20 October, BelTA learned from the Embassy of Kazakhstan in Belarus.

The event will screen seven films in Russian by film directors from Kazakhstan. «The festival will kick off with the film Amre about the eventful but short life of talented dramatic tenor Amre Kashaubayev that ended under mysterious circumstances,» the embassy noted.

«The second and third days of the festival will demonstrate Rustem Abdrashev's The Kazakh Khanate. The Diamond Sword, Akan Sataev's The Road to Mother, Farhat Sharipov's Tale of a Pink Hare, and Ermek Tursunov's Shal (The Old Man) and Kinomekhanik,» the embassy added.

Children will be invited to see the cartoon Muzbalak which translates from Kazakh as a young golden eagle. The program of the festival will also include master classes and quizzes about Kazakh culture and everyday life, BelTA reports.

«The Kazakh Cinema Days in Minsk will be timed to the upcoming official visit of the Belarusian president to Kazakhstan. The event will undoubtedly become a demonstration of friendly relations between our countries,» the embassy noted. All screenings will be free of charge.