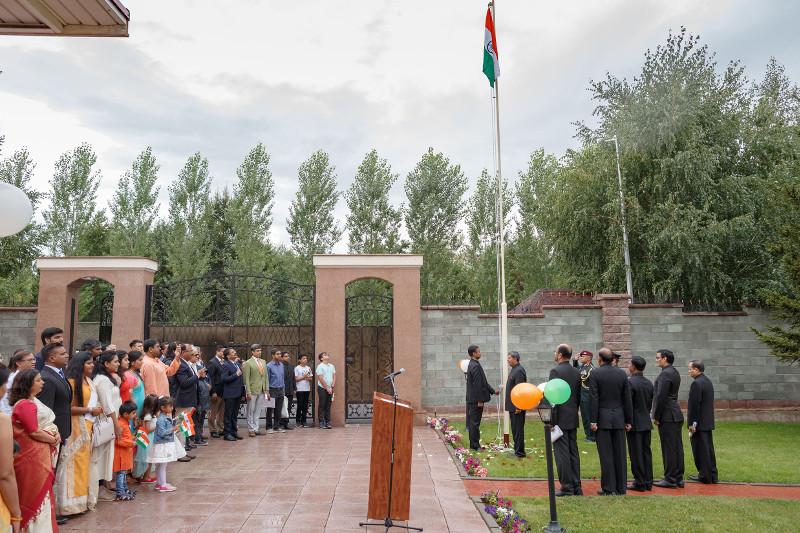 NUR-SULTAN. KAZINFORM The Indian Embassy in Kazakhstan held a solemn flag raising ceremony on the occasion of the 73rd Independence Day of India, the official website of the Kazakh People’s Assembly reads. 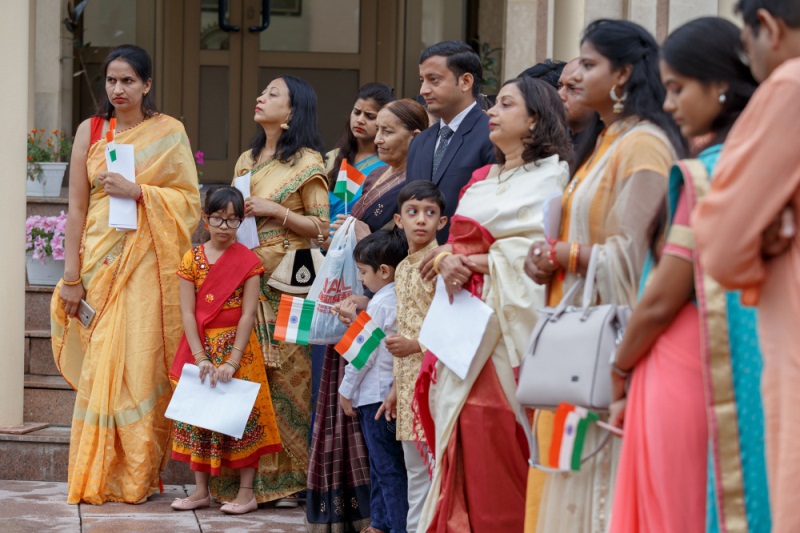 Indian Ambassador to Kazakhstan Prabhat Kumar thanked all those present and read out the address of the President of India on the occasion of the Independence Day. 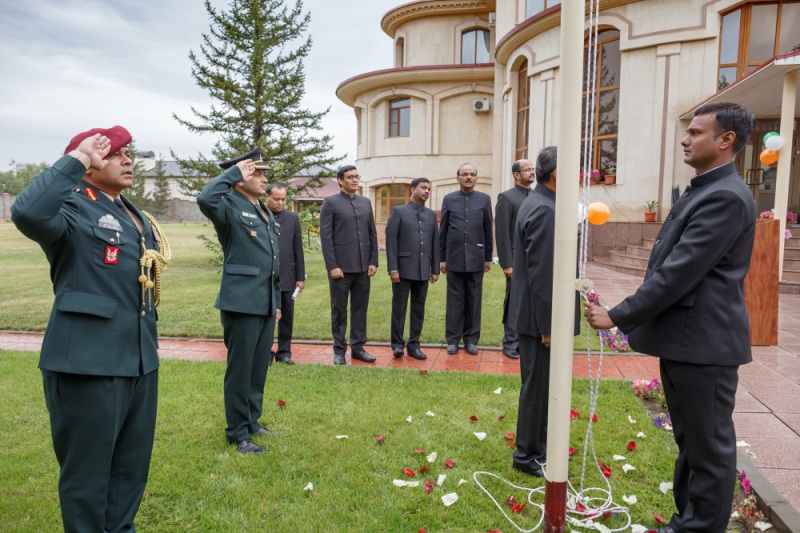 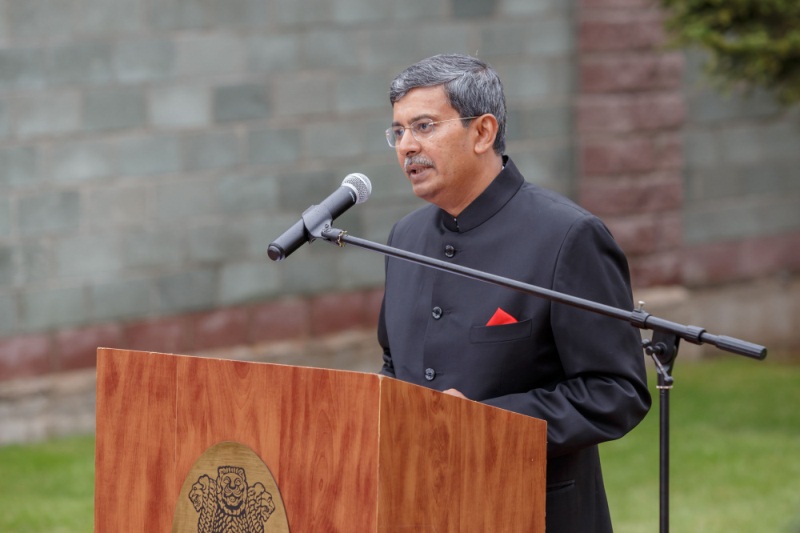 Various events, in particular, the Indian Cinema and National Cuisine Festivals will be held as part of the Culture Days which is set to last until August 19. The Culture Days are to provide an opportunity to get closely acquainted with cultural traditions of India, attend yoga, music and dance master classes. 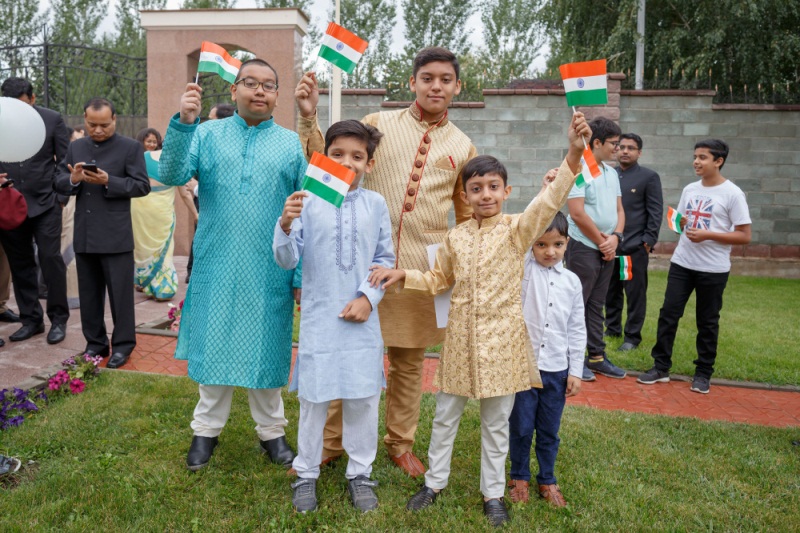 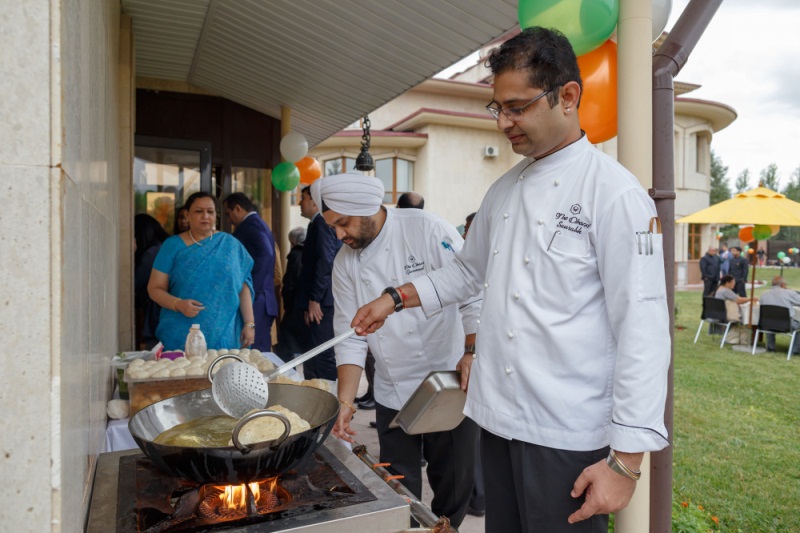 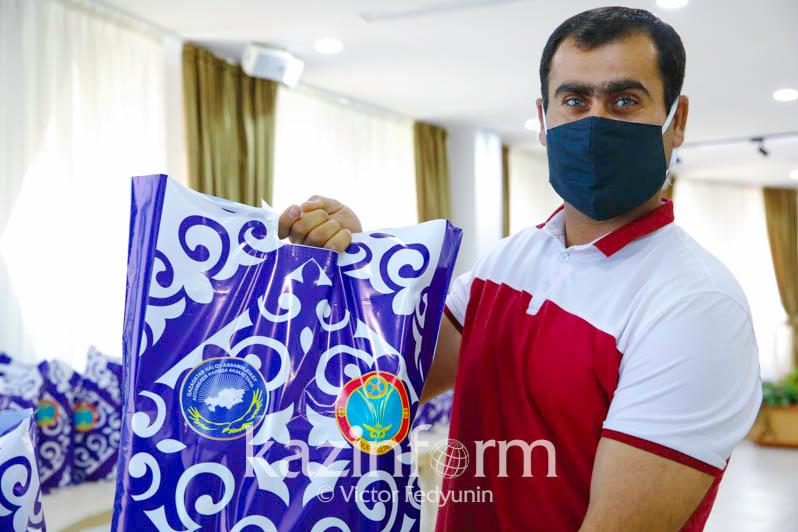