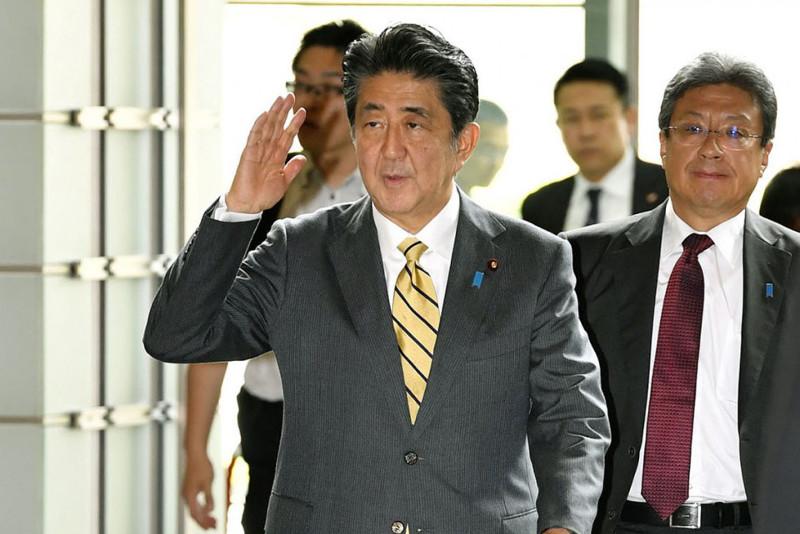 TOKYO. KAZINFORM Prime Minister Shinzo Abe carried out a major Cabinet reshuffle on Wednesday in a bid to create a fresh image and accomplish his long-cherished goal of revising the Constitution.

Placing emphasis on «stability and challenges» in the Cabinet and his Liberal Democratic Party leadership shake-up, Abe retained key allies and heavyweights, while introducing 13 new ministers, including Environment Minister Shinjiro Koizumi, a rising star touted by the media as a future leader, Kyodo News reports.

The surprise appointment of the 38-year-old is viewed as Abe's attempt to boost public support for his government.

In a party meeting in the morning, he vowed to achieve a first-ever amendment to the Constitution drafted under the U.S.-led occupation, saying, «We would like to strongly advance as one, our party's long-held desire to amend the Constitution.»

The latest personnel overhaul follows a victory in the upper house election in July for the LDP and its junior coalition partner Komeito party.

Prioritizing the stability of his Cabinet, Abe kept familiar faces who have been core members of his team since his 2012 return to power -- Deputy Prime Minister and Finance Minister Taro Aso and Chief Cabinet Secretary Yoshihide Suga.

Abe is seeking to rely on the veterans to deal with major challenges such as a planned consumption tax hike slated for next month, which is feared to dampen spending and cause the economy to deteriorate.