Japan plans to put off ceremonies for crown prince proclamation 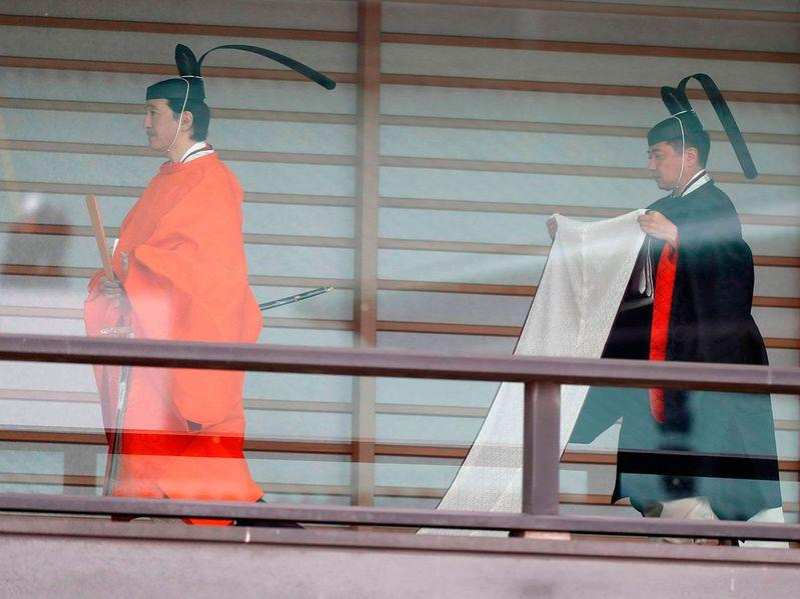 TOKYO. KAZINFORM The Japanese government will consider postponing ceremonies to celebrate Crown Prince Fumihito's ascent to first in line to the Chrysanthemum Throne, due to the spread of the new coronavirus, the top spokesman said Friday.

The «Rikkoshi no rei» ceremonies, scheduled for April 19, are intended to announce the crown prince's new status, which he acquired following Emperor Naruhito's ascension to the throne in May, Kyodo reports.

Prime Minister Shinzo Abe has declared a state of emergency for seven prefectures, including Tokyo and Osaka, due to a recent sharp uptrend in the number of new cases.