It is needed to build good relations with all countries, Nursultan Nazarbayev 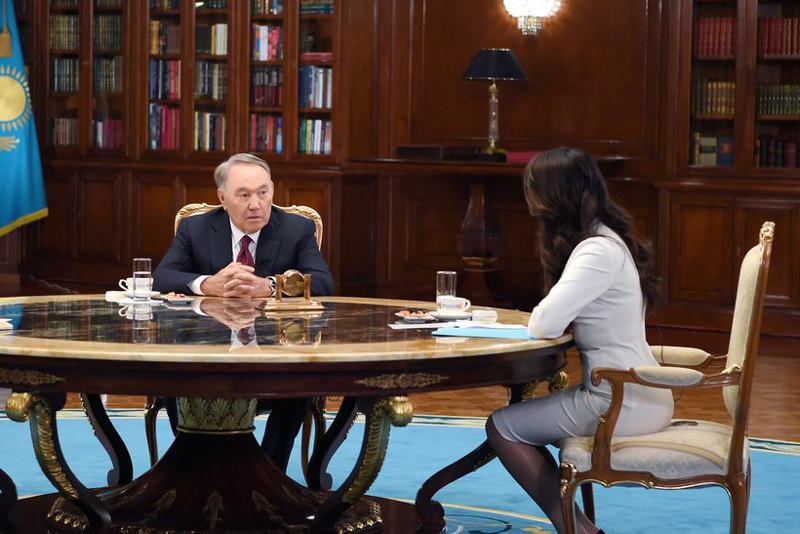 NUR-SULTAN. KAZINFORM - The First President of the Republic of Kazakhstan- Elbasy Nursultan Nazarbayev spoke about the importance of building a state in an interview to Khabar TV channel.

«According to my vision, summing up the work done my generation gave all due to the people. There have been opened so many universities. Kazakhstan has organized the international exhibition EXPO-2017, the OSCE Summit. Various forums are held every year in the country. The capital is becoming recognizable», said N. Nazarbayev.

He also added that the younger generation does not know how people lived in 1990s. «People lived in cold apartments. There were times when electricity was supplied once a week. There was no money to issue salaries and pensions. Food store shelves were bare. We started from this», said the First President of Kazakhstan.

«We have built the country which is recognized by all the states of the world. We have set the state border in a peaceful manner. That is the biggest success. How do we attract many leaders from many states? It is necessary to build good relations with all countries. Today, USD330 billion of foreign investment has been attracted to Kazakhstan», Nursultan Nazarbayev emphasized. 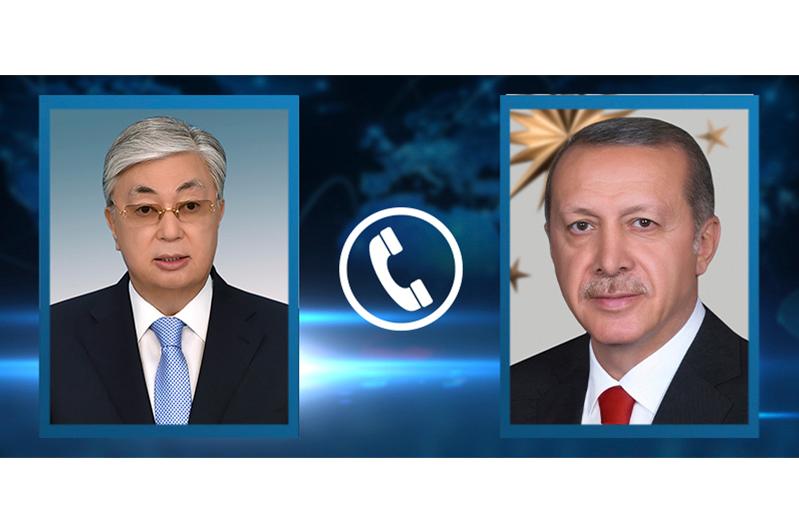