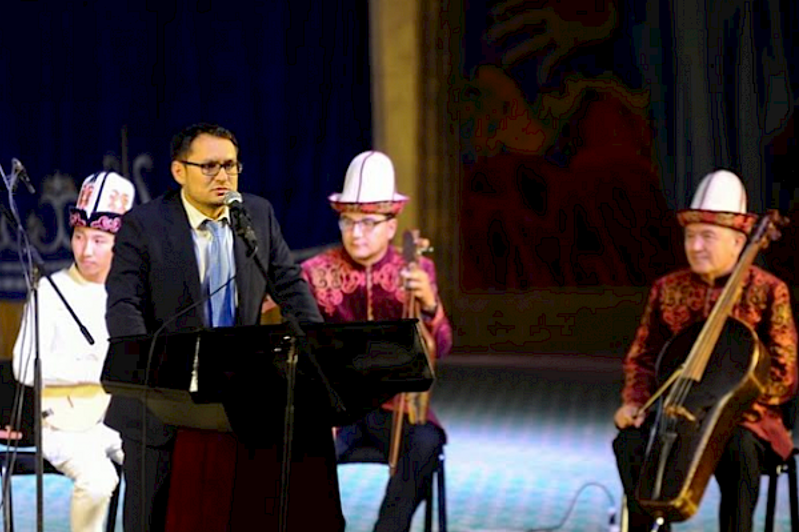 BISHKEK. KAZINFORM The Issyk-Kul Games and the II Festival of National Sports of the CIS member states has started in Kyrgyzstan, the press service of the State Agency for Youth Affairs, Physical Culture and Sports reported, according to KABAR.

The solemn opening was held Sept.5 at the Rukh Ordo Cultural Center in Cholpon-Ata town.

«For the first time this year Kyrgyzstan holds the II Festival of National Sports and Games of the CIS member states (the first one was held in Russia), Deputy Director of the State Agency Kanatbek Arpachiyev said. - The Festival is held with the aim of preserving national sports and mutual acquaintance with the rules of their conduct and strengthening friendly relations between our peoples».

Kamol Rakhimov, Chairman of the Interstate Humanitarian Cooperation Foundation of the CIS member states, noted the Issyk-Kul Games have become a kind of sports brand of Kyrgyzstan.