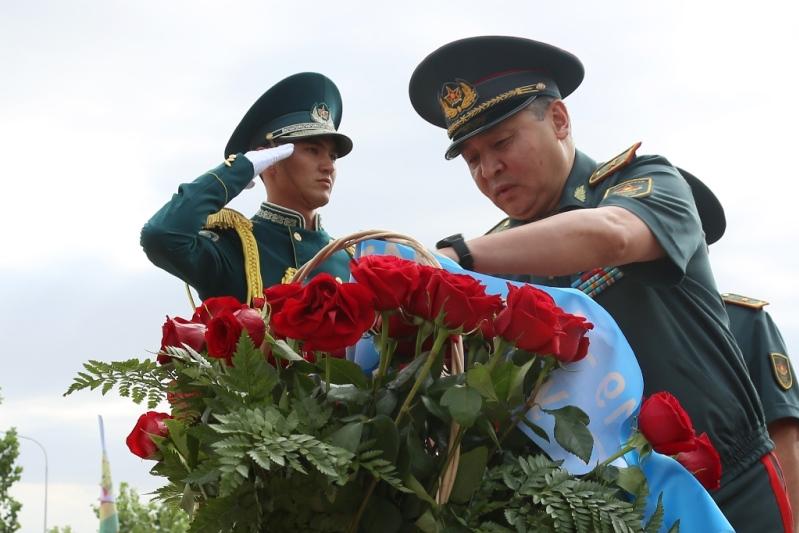 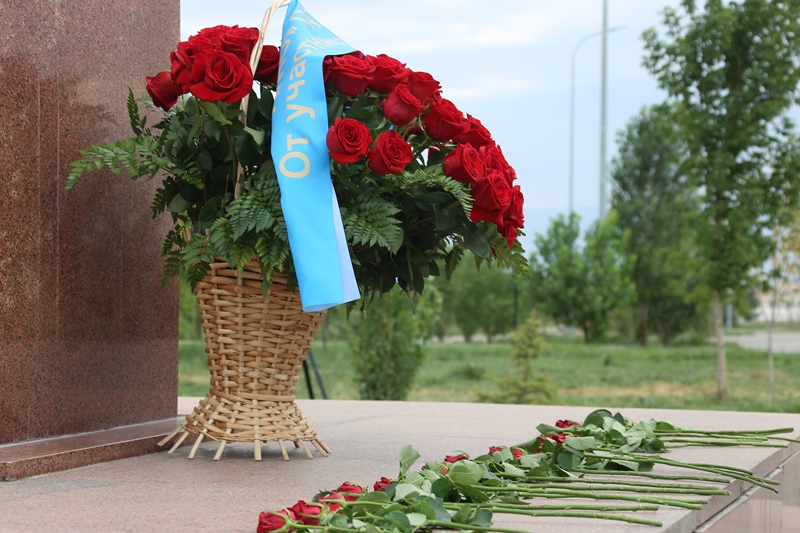 Deputy Chief of the General Staff of Kazakhstan Armed Forces Mukhamedzhan Talassov attended the ceremony, the press service of the Ministry of Defense informed. 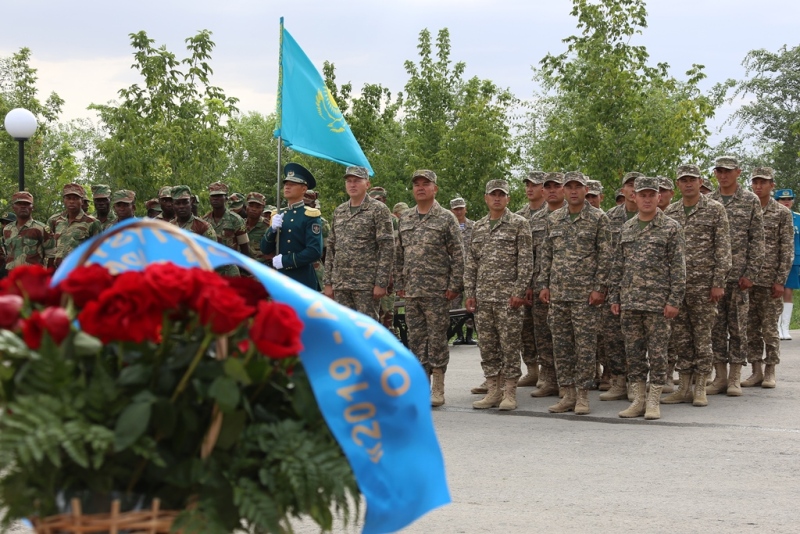 Recall that the V Army Games ended at the 40th military base in Otar on Thursday. From August 7 to 15, Kazakhstan hosted three competitions of the Games: Masters of Artillery Fire, Falcon Hunting and Confident Reception. 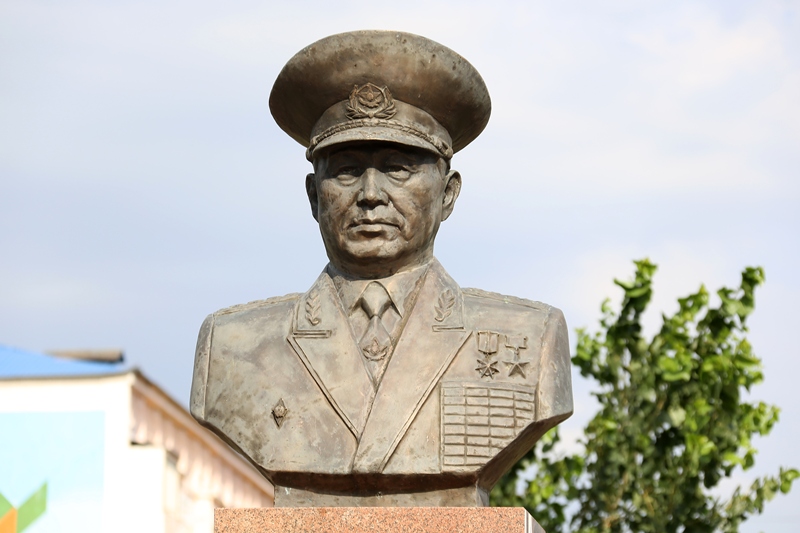 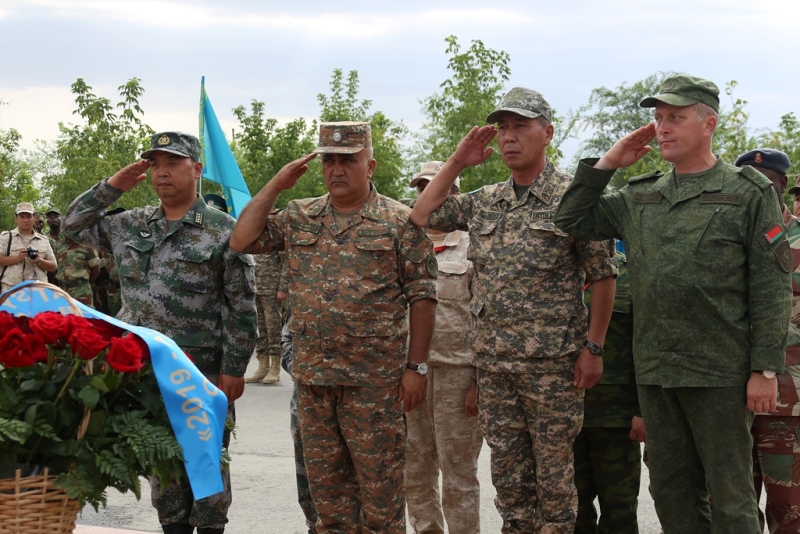 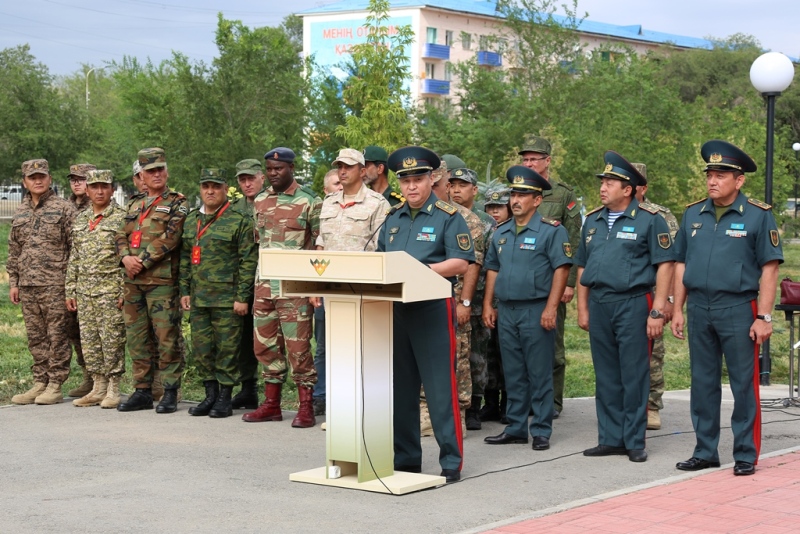 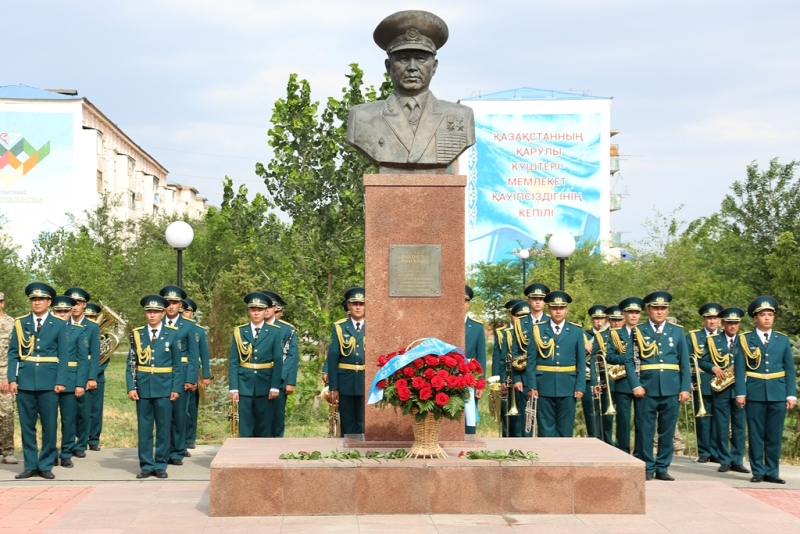 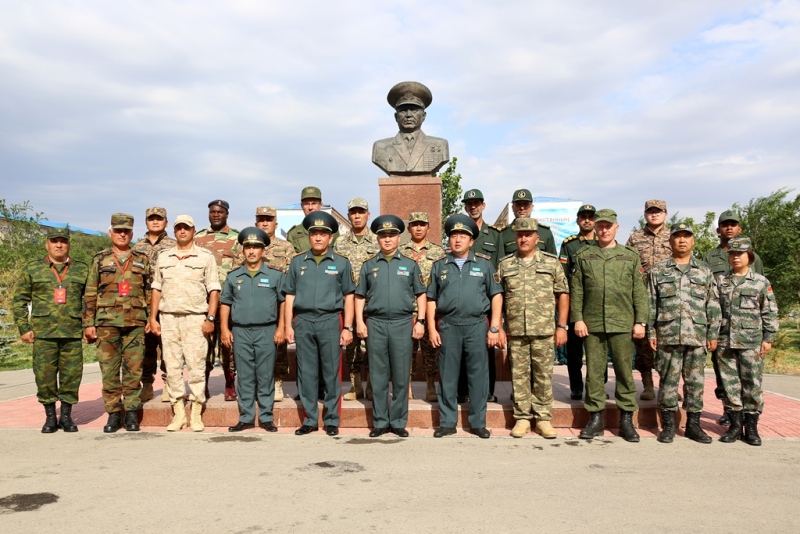