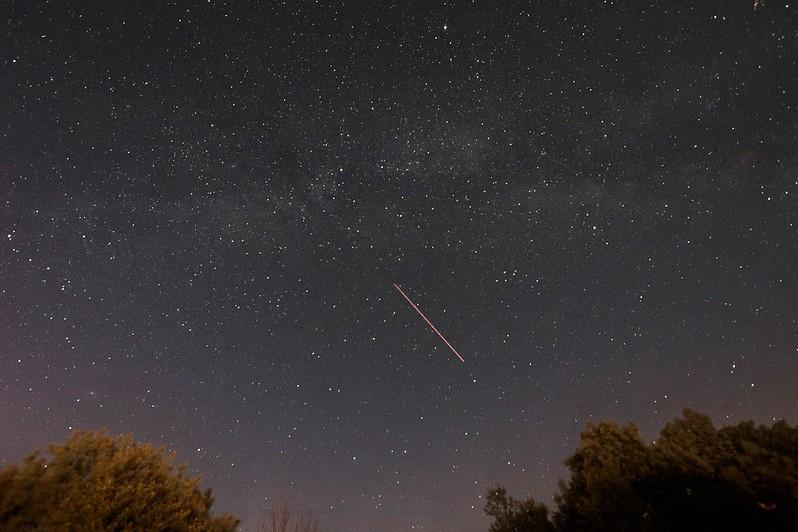 PARIS. KAZINFORM The International Astronomical Union, IAU, announced the new names of the newly discovered stars and planets, where the name «Sharjah» was chosen for a star with «Barjeel» being the name of one of its planets.

The announcement was made on Wednesday during a press conference of the IAU in the French capital, Paris, celebrating the centennial of the union (established 1919), WAM reports.

During the announcement, the organisers lauded the efforts and contributions of the Emirate of Sharjah to the global scientific community being the «Cultural Capital of the world», «Capital of Islamic Culture», and «World Book Capital».