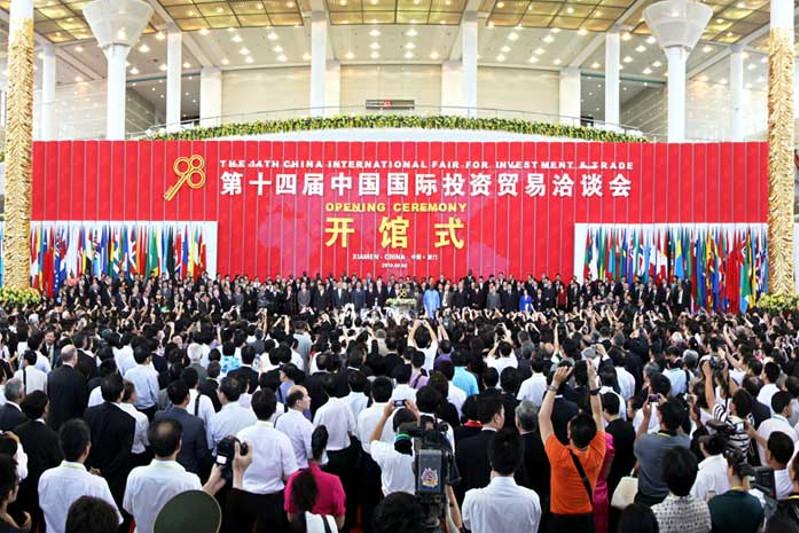 This year's CIFIT has attracted 1,500 enterprise exhibitors from more than 40 countries and regions including Serbia, Russia and Japan, and more than 800 merchants groups, Xinhua reports.

Silk Road-themed exhibition areas focusing on digital and green development have been set up by the organizing committee to promote international investment.

A business delegation consisting of more than 20 enterprises and led by Rasim Ljajic, Deputy Prime Minister and Minister of Trade, Tourism and Telecommunications of Serbia, came to Xiamen as Guest of Honor of the fair.

Serbia, which has participated in the Belt and Road Initiative, is seeking to expand global market by taking the opportunity, said Vladica Mladenovic, commercial director at Carnex, a leading meat production company in Serbia.

China is an emerging market with strong appeal for Carnex to provide products that suit the taste of Chinese consumers, he said.

The CIFIT, approved by the State Council, takes place every September in Xiamen and aims at promoting bilateral and multilateral economic and trade exchanges and partnerships.

This year's fair will last until Wednesday. It's expected that merchants from an estimated 120 countries and regions will be attending the fair.