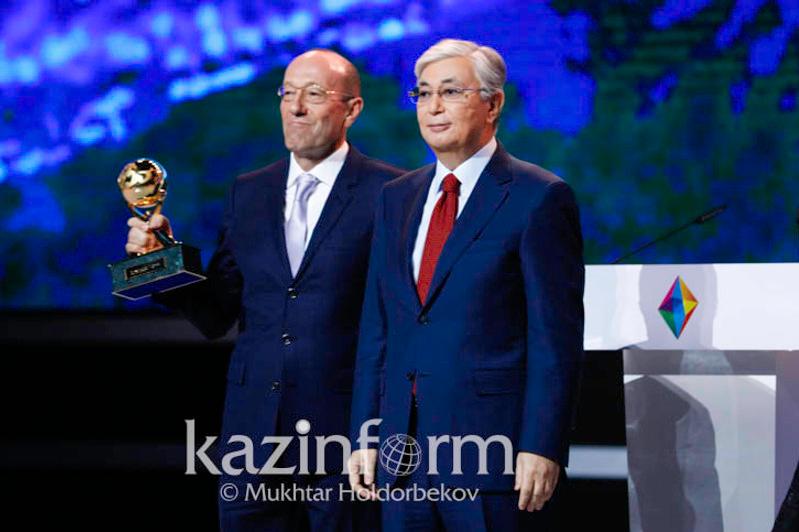 Abzal and Co based in Kyzylorda region claimed gold in the Best socially responsible enterprise nomination. 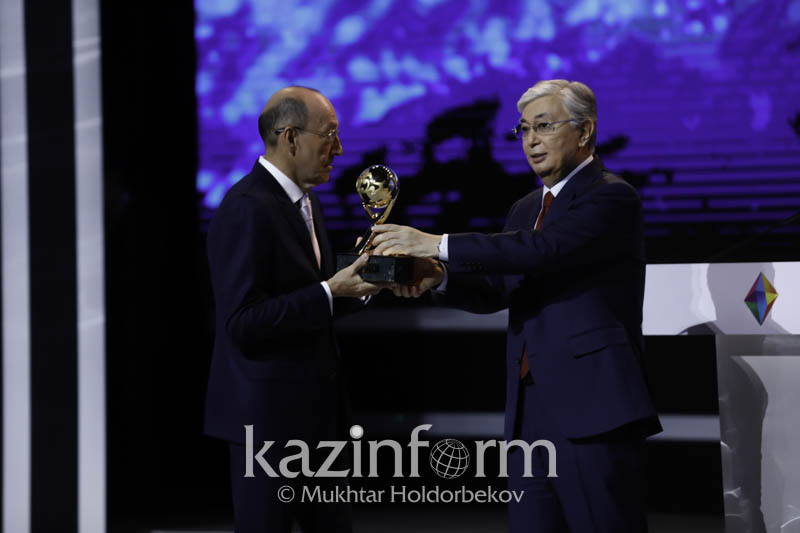 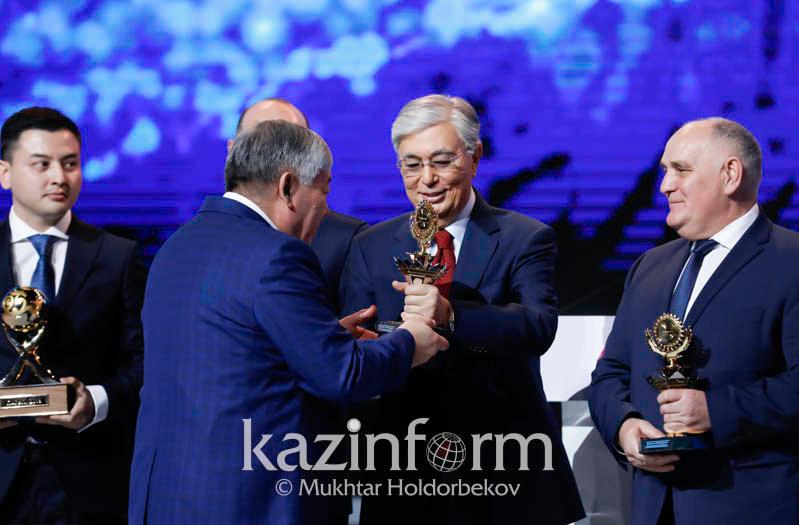 The awarding ceremony of the Altyn oimaq, Business Kemeldilik, Isker, and Uly dala yeli contests was held within the framework of the Industrialization Day in Nur-Sultan. 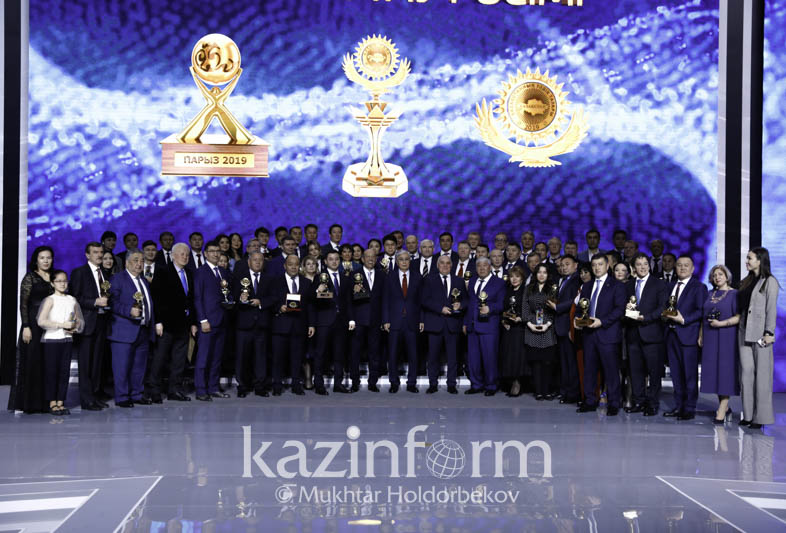