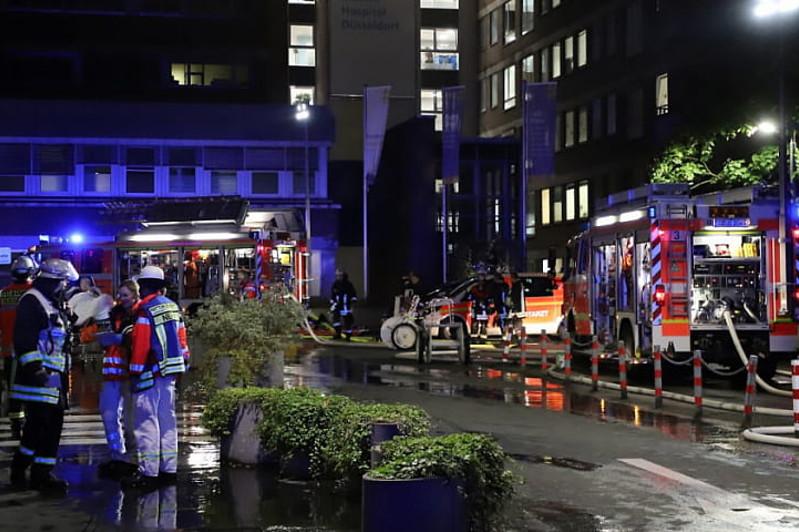 BERLIN. KAZINFORM - At least one person was killed and 19 people injured after a fire broke out on Monday evening in a hospital in the northwestern German city of Dusseldorf, according to Anadolu Agency.

A 77-year-old man was found dead in the internal medicine clinic of the Marien Hospital, but firefighters managed to rescue nearly 100 people from the building, Dusseldorf fire department said in a statement.

Among the 19 injured, four of them were in critical condition, while others suffered minor injuries from smoke inhalation.

The fire department said the cause of the fire was not yet known. 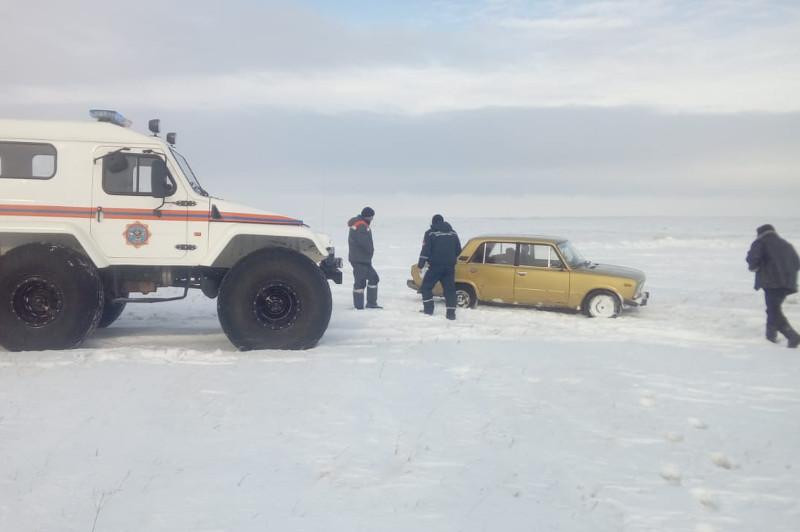 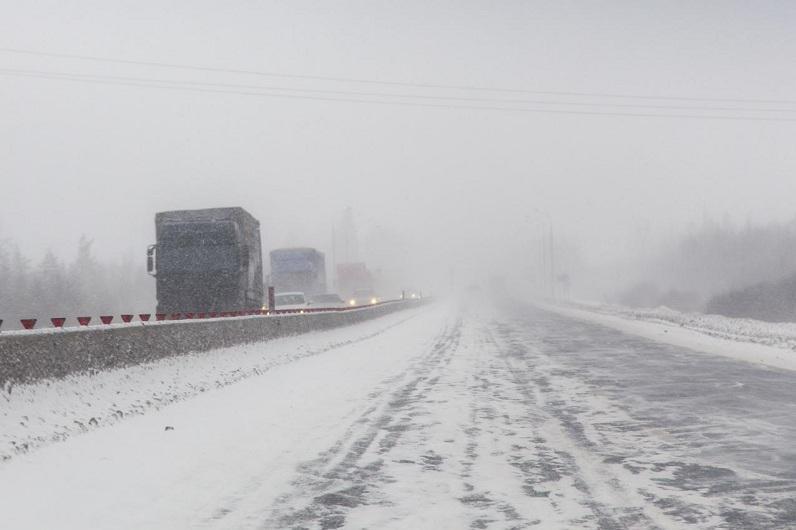