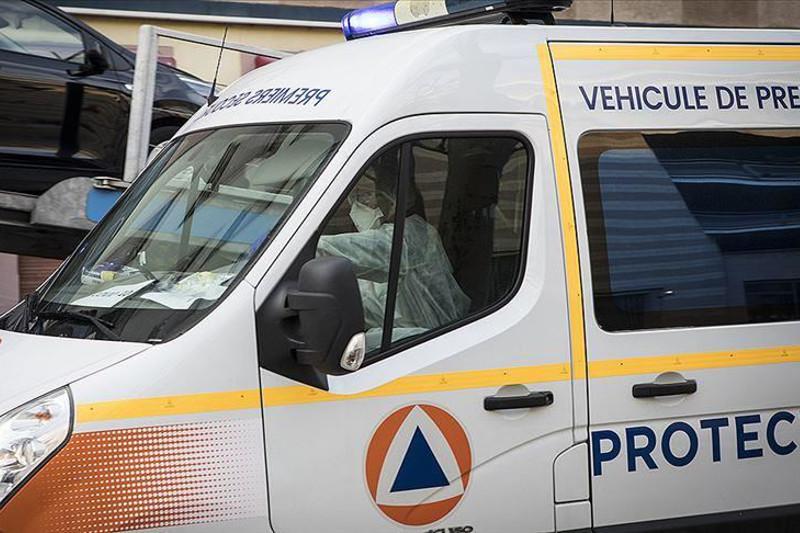 The figures were announced by Director General of Health Jerome Salomon in his daily press briefing.

The number of patients in intensive care dropped by 82, the first such decrease since the start of the outbreak.

The number of confirmed cases in France stands at 86,334.

A total of 23,206 people have returned home after recovering fully.

The economy continues to suffer as France experiences its third week of lockdown.

In a Thursday press briefing, Economy Minister Bruno Le Maire and Minister of Public Accounts Gerald Darmanin expressed a forecast that included a rise by 7.6% in the public deficit and a drop in the gross domestic product by 6%, both large numbers for one of the world's strongest economies.

«This is the biggest recession in France since 1945, and this forecast may still evolve,» said Le Maire.

An emergency plan has been put in place which will add significant funding to deal with the crisis.

«We are going to go from €45 billion to €100 billion, by adding all the budgetary and cash measures in favor of businesses,» said Le Maire.

The new budget will be unveiled by the Council of Ministers next Wednesday, April 14 and further discussed in parliament.

The lockdown is currently scheduled through April 15 but will likely be extended.

The global death toll from the virus has surpassed 93,000, with over 1.5 million cases confirmed and more than 346,000 recoveries, according to U.S.-based Johns Hopkins University.