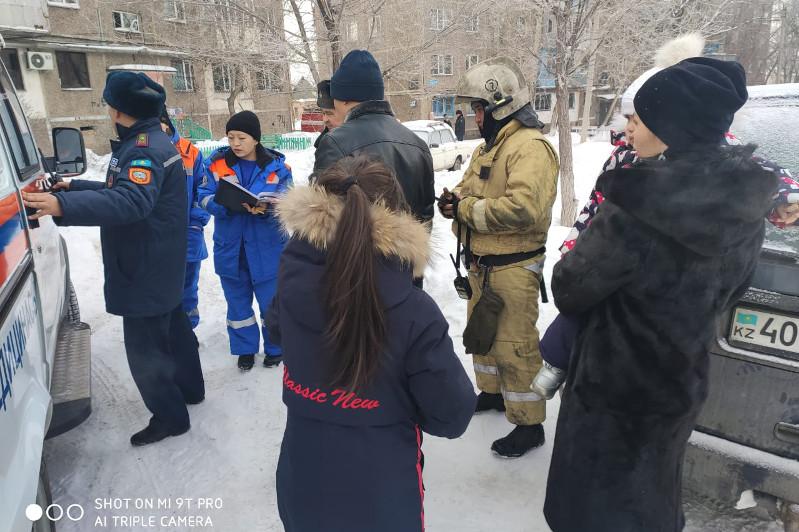 KARAGANDA. KAZINFORM A fire broke out in a single-bedroom flat in Karaganda. The firefighters rescued six people, including four children, Kazinform reports.

Eight, including three kids were evacuated. The fire was brought under control in just half an hour.

No victims were reported, the emergency situations department of the region reports. 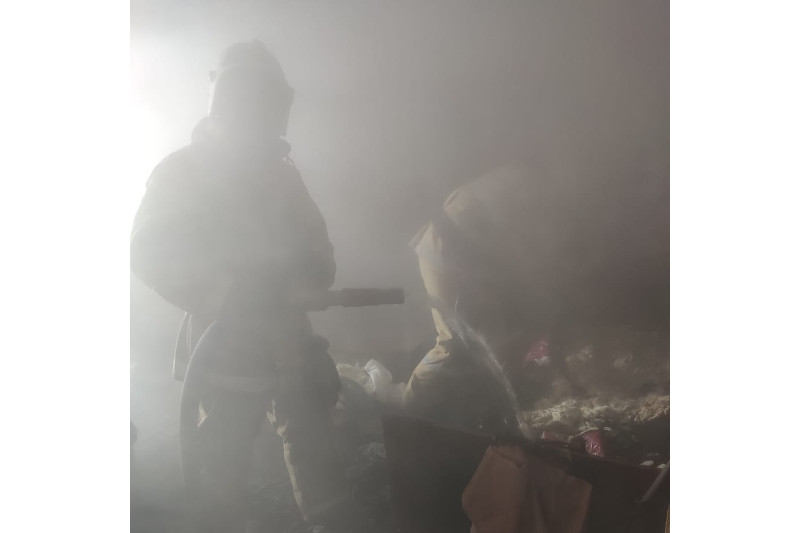 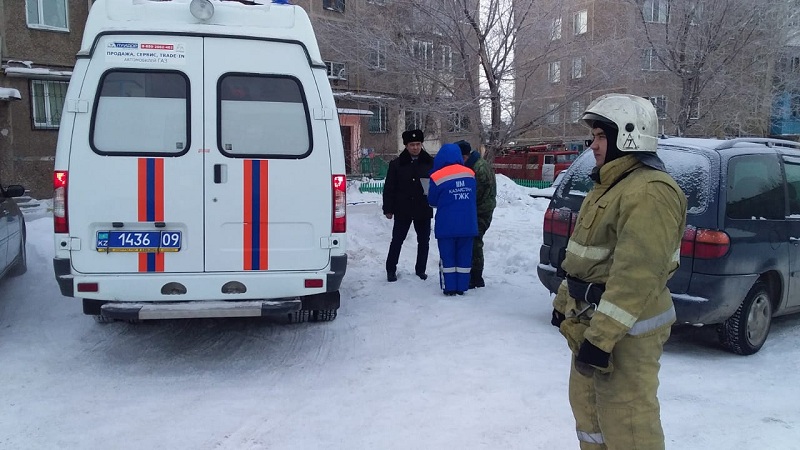