NUR-SULTAN. KAZINFORM - Kazinform's Timeline is the one-stop shop where you can learn about historical events for the 22nd of February. See what notable events happened throughout Kazakhstan's history on February 22.

2005 - the Trade Union of Oil and Gas Workers was established in Kazakhstan.

2016 - the first issue of National Geographic Qazaqstan popular science magazine in Kazakh was published. On the first page of the issue, President of Kazakhstan Nursultan Nazarbayev pointed out that it is the Kazakh language's another achievement on the global stage.

2017 - During the United Nations Security Council debate on conflicts in Europe Astana was proposed to be an alternative additional platform for the diplomatic settlement of these conflicts.

2017 - Aghaiyn, which is the first Kazakh-language newspaper in Kyrgyzstan, came out in the country at the initiative of the Kazakh diaspora.

2018 - the Women's Wrestling Academy opens its doors in Astana. 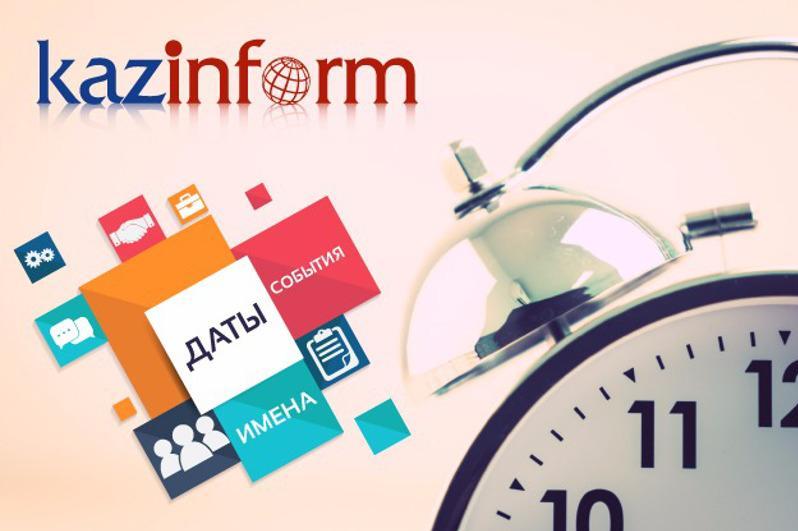 Number of coronavirus cases in Kazakhstan climbs to 88

Coronavirus in Kazakhstan under control, President

Coronavirus in Italy: deaths pass 7,000 mark, but rise in new cases down again 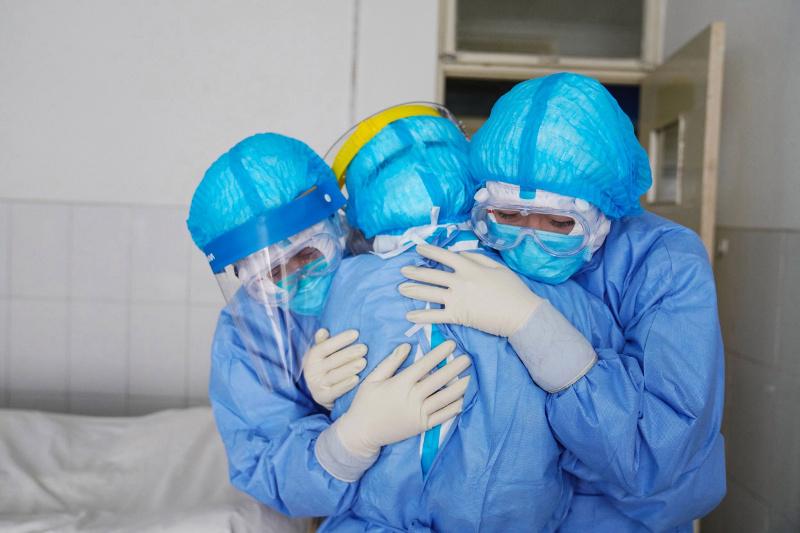