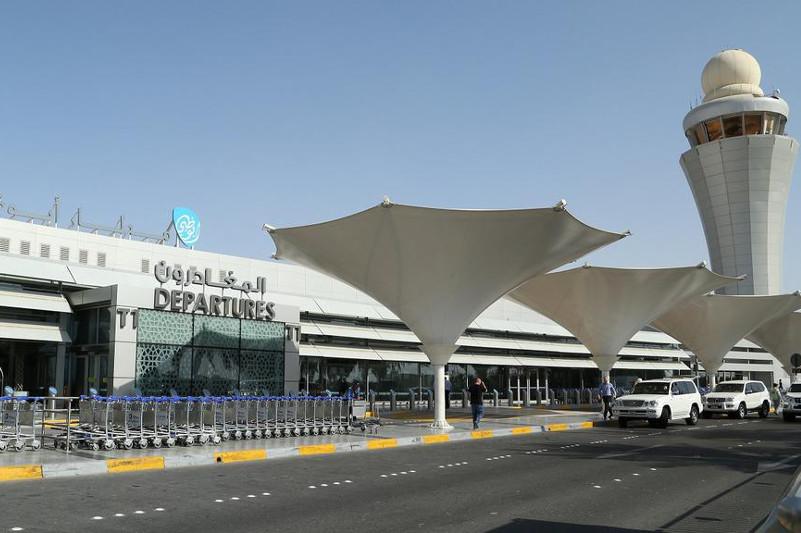 Etihad and Air Arabia will establish an independent joint venture company that will operate as a low-cost passenger airline with its hub in Abu Dhabi International Airport. The new carrier will complement Etihad Airways’ services from Abu Dhabi and will cater to the growing low-cost travel market segment in the region, WAM reports.

Commenting on the announcement, Tony Douglas, Etihad Aviation Group Chief Executive Officer, said, «Abu Dhabi is a thriving cultural hub with a clear economic vision built on sustainability and diversification. With the emirate’s diverse attractions and hospitality offerings, travel and tourism play a vital role in the economic growth of the capital and the UAE. By partnering with Air Arabia and launching Abu Dhabi’s first low-cost carrier, we are serving this long-term vision».

«This exciting partnership supports our transformation programme and will offer our guests a new option for low-cost travel to and from Abu Dhabi, supplementing our own services. We look forward to the launch of the new airline in due course,» he added.

Adel Al Ali, Air Arabia Group Chief Executive Officer, said, «Home to the first low-cost carrier in the MENA region, the UAE has developed over the years to become a world-leading travel and tourism hub. We are thrilled to partner with Etihad to establish Air Arabia Abu Dhabi that will further serve the growing low-cost travel segment locally and regionally while capitalising on the expertise that Air Arabia and Etihad will be providing.»

He added, «This step demonstrates the strength of the UAE aviation sector and serves the vision driving its growth. We look forward to a successful partnership and the launch of the new carrier.»

Based in Abu Dhabi, the new company will adopt the low-cost business model. Its board of directors, consisting of members nominated by Etihad and Air Arabia, will steer the company’s independent strategy and business mandate.

The UAE’s travel and tourism sector contributes to over 13.3 percent of the nation’s GDP and enjoys a prominent standing as a global aviation hub, thanks to the UAE’s ultra-modern infrastructure, advanced services sector and high-quality air transport.

The MENA low-cost air travel model was first introduced in the UAE in 2003 and has been rapidly growing since then.

According to a joint statement, further information regarding the new joint venture will be communicated in the near future.