Documentary about Dimash Kudaibergen in the works 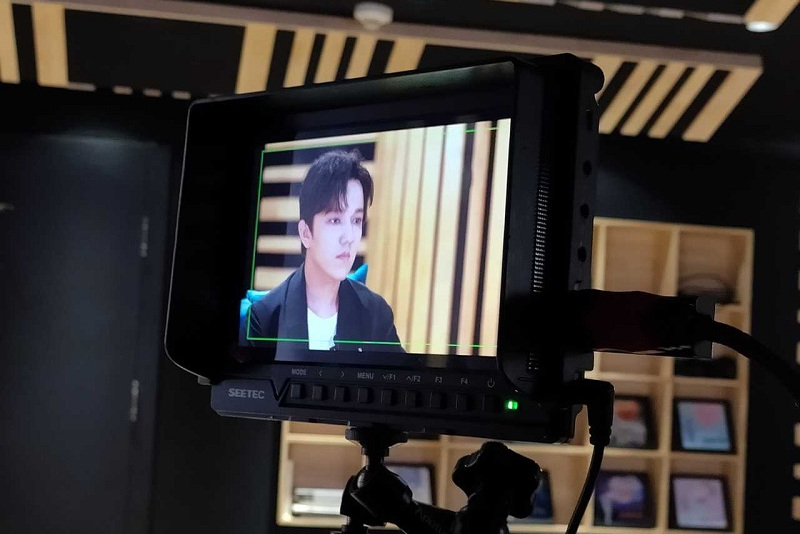 NUR-SULTAN. KAZINFORM - A documentary about Kazakhstani singer Dimash Kudaibergen is reportedly in the works, Kazinform reports.

While speaking at the press briefing on Thursday, Yerlan Karin, CEO of the Republican Television and Radio Corporation "Qazaqstan" JSC, broke the news that the work on the documentary about Dimash Kudaibergen is underway.

In his words, the documentary will take viewers behind the scenes of Dimash Kudaibergen's concert in Moscow and his upcoming show in Nur-Sultan as well as take the fans back to the days of I'm a Singer reality TV show and his rise to the stardom.

"This is a serious project and we've already done some shooting. We have a professional film crew working on the documentary, following Dimash around and capturing his preparations for big events and shows. The film crew accompanied Dimash to Moscow, filmed the preparations for the concert there, interviewed his team and fans who came to the concert," Karin said.

"Of course, it [the documentary] will feature the preparations for the concert in Nur-Sultan slated for June 29," said Karin, revealing that the documentary might be released in autumn.