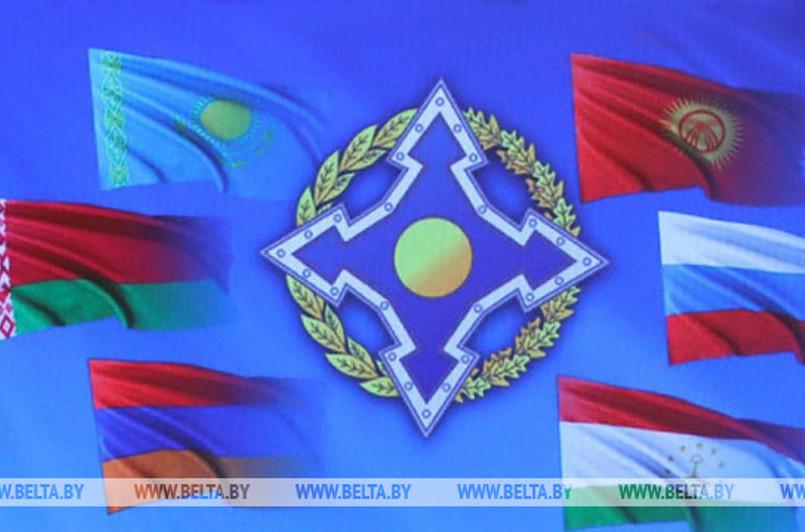 The document expresses concerns over the worsening international security situation, continuing weakening of legal mechanisms to support it, growing risks and threats to stability, and increase in the conflict level in different regions of the world. The document calls upon all the states to strengthen and further develop the existing system of international agreements on arms control, disarmament and non-proliferation, BelTA reports.

The council discussed the military and political situation in the world as a whole and in the area of responsibility of the organization, CSTO Acting Secretary General Valery Semerikov told reporters following the summit. Proposals were made to improve the CSTO's performance in one area or another.

This includes the development of the international activities of the CSTO. The participants highlighted the need for the practical development of the newly established institutions of partner and observer states in the organization. Valery Semerikov informed that this work will be intensified, and that there are already candidates for the appropriate statuses. As for cooperation with international organizations, the council emphasized that the interaction with UN relevant structures is well organized.

It was noted that the training of a collective peacekeeping force should be given special attention so that they could carry out their tasks in missions mandated by the UN Security Council. «Such work is already underway.

The roadmap to build our peacekeeping capacities into the UN activities has also been agreed,» said Valery Semerikov. He also touched upon the appointed of the CSTO secretary general: «Today the heads of state congratulated Stanislav Zas, the representative of Belarus, on his appointment to this position as of 1 January 2020. This decision was prepared in accordance with the Collective Security Council's regulation which clearly regulates the appointment of secretary general on a rotational basis.»

A plan of collective action of the CSTO member states to implement the UN Global Counter-Terrorism Strategy in 2019-2021 was signed. It provides for tight interaction in improving the entire system of counteraction of terrorist challenges and threats.

Participants also discussed further improvement of the organization's military component, in particular, the draft resolution on joint military exercises within the framework of the Collective Security Treaty Organization. Amendments were introduced to the provision on the continuous CSTO operation in counteracting information technology crimes (Operation Proxy).

The decision was adopted on a list of additional measures meant to reduce tensions at the Tajikistan-Afghanistan border.

The summitters also looked into the matters related to the organization's budget and its performance.

Russia is expected to take over the presidency in the Collective Security Treaty Organization for the next intersessional period in 2019-2020. 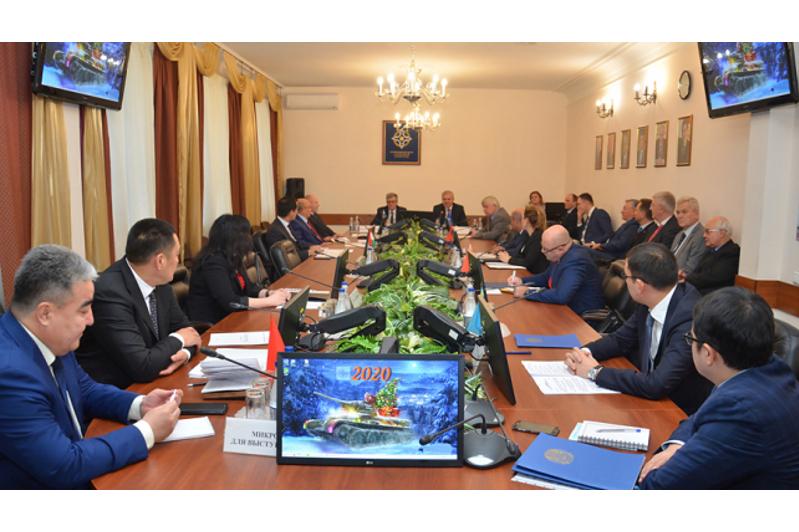 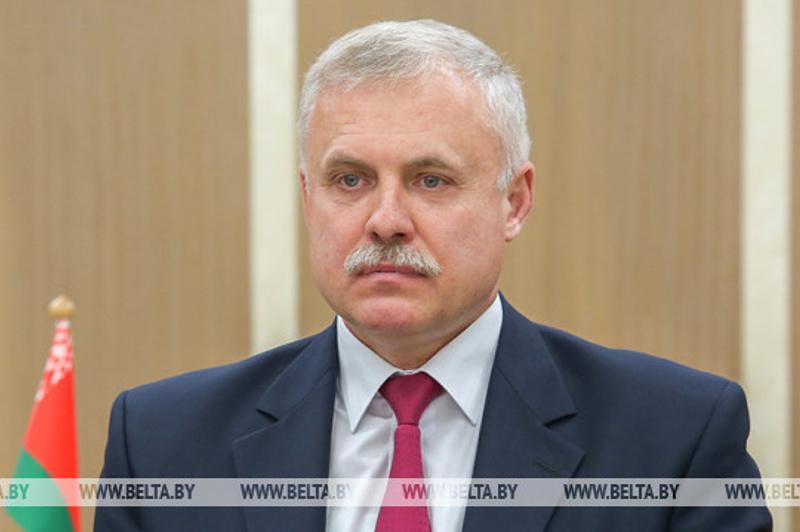