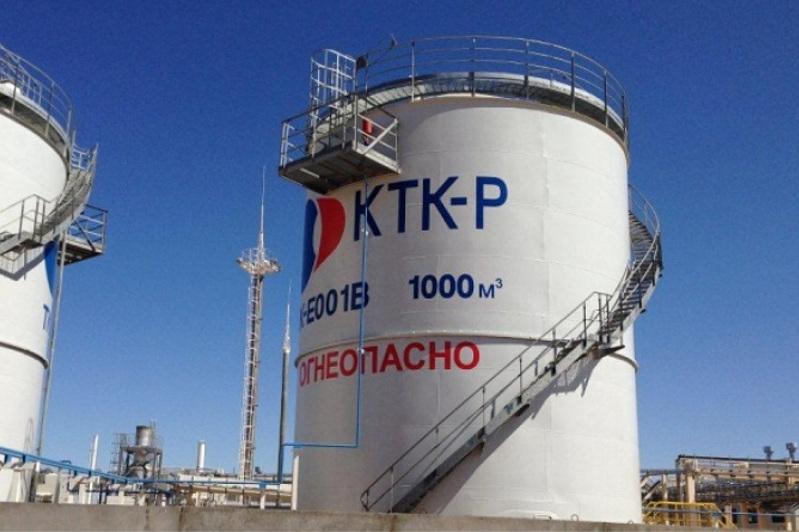 NUR-SULTAN. KAZINFORM – In January-August 2019 the Caspian Pipeline Consortium has exported 41.517 million tons of oil which is 3.26% more than in the same period of the last year (40.205 mln t), according to Kazinform.

CPC has «Tengiz-Novorossiysk» pipeline which is 1511 kilometers long. The pipeline connects West Kazakhstan oil fields with the coast of the Black Sea.

CPC is the largest international oil transportation project with participation of Russia, Kazakhstan and world’s leading producing companies which was established for construction and operation of the trunk oil pipeline more than 1,500 km long. 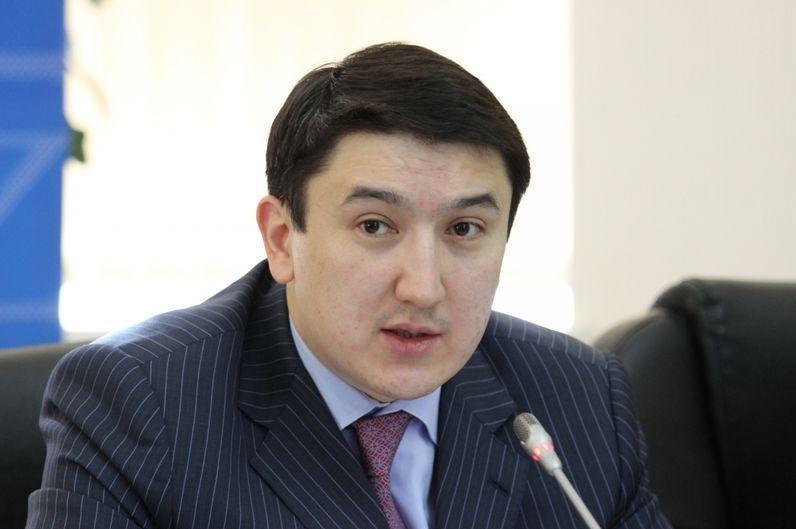