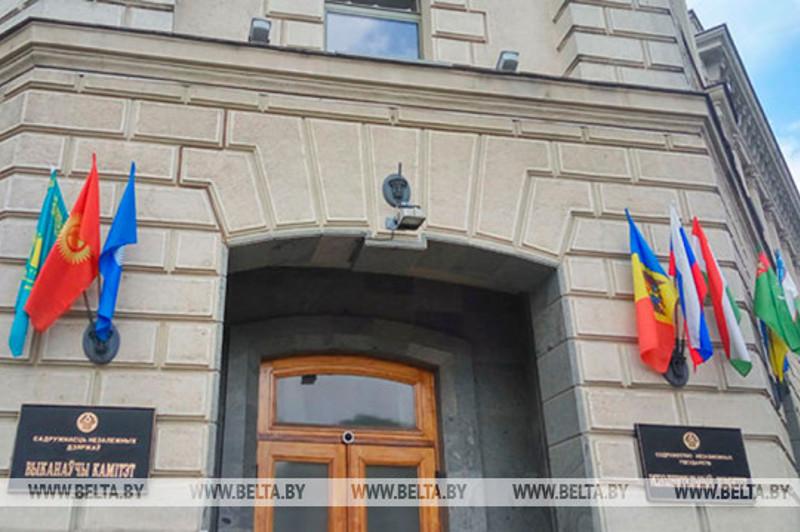 MINSK. KAZINFORM The Commonwealth of Independent Nations (CIS) will introduce a system to help migrants find employment in another CIS country, BelTA learned from Gennady Sedakov, Head of the Labor Migration Division of the Department of Employment of the Russian Ministry of Labor and Social Protection.

This is envisaged in a draft agreement on organized recruitment and temporary employment of citizens of the CIS member states in another member state. A session of the working group to consider the draft agreement is taking place in the CIS Executive Committee in Minsk on 9 September.

The CIS Advisory Council on Labor, Migration and Social Security discussed the importance of the document at its session in September 2018. The agreement was proposed and drafted by Russia. «Currently Russia is drafting bilateral agreements on organized recruitment with foreign partners. We have also proposed a multilateral agreement, a version which would be acceptable to our foreign partners. Today we will discuss proposals of other states and I hope that we will come to an agreement on the items of the agenda of the meeting,» he said.

Gennady Sedakov stressed that the draft agreement does not provide for financial matters. «These matters will be addressed during a financial and economic feasibility study. As a rule, both the country that sends migrants and the one that receives them take part in this process. This is a matter of subsidiary responsibility, including financial responsibility. But the most important element is not financial but organizational. The process should involve organizations interested in migration and government agencies responsible for migration and labor. We aim only to organize the work,» Gennady Sedakov added.

Both countries that send migrants and those that receive them have taken interest in the agreement recognizing the importance of the document in regulating labor migration in the post-Soviet space, the novelty of the approaches put forward in the draft agreement, and the necessity to follow a coordinated policy to recruit and employ workforce, BelTA reports.