CA leaders pay tribute to the memory of Islam Karimov 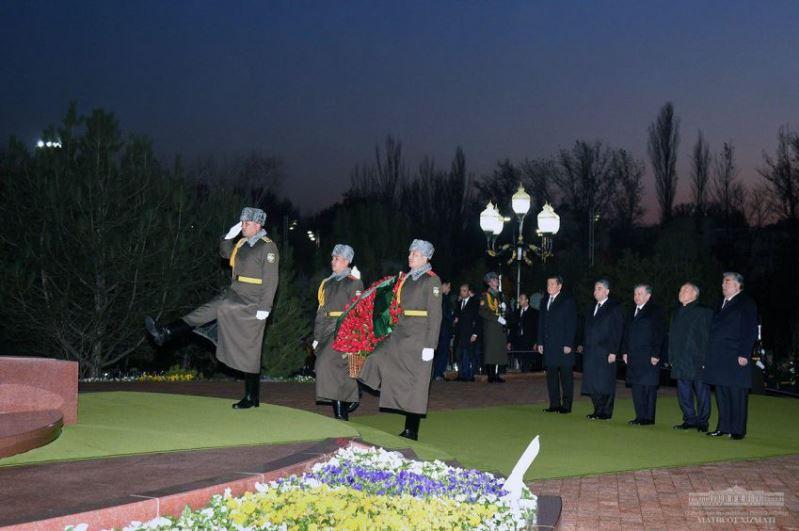 Heads of Central Asian states visited Scientific and Interpretive Memorial Center named after I. Karimov and laid flowers to the monument of the first President of Uzbekistan.

As Kazinform previously reported, the First President of the Republic of Kazakhstan-Elbasy Nursultan Nazarbayev is taking part in 2nd Consultative Meeting of the Heads of State of Central Asia in Tashkent. 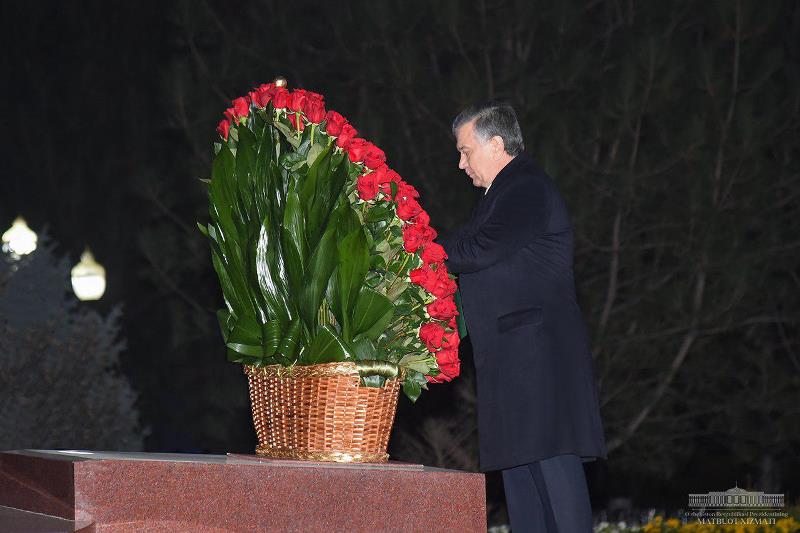 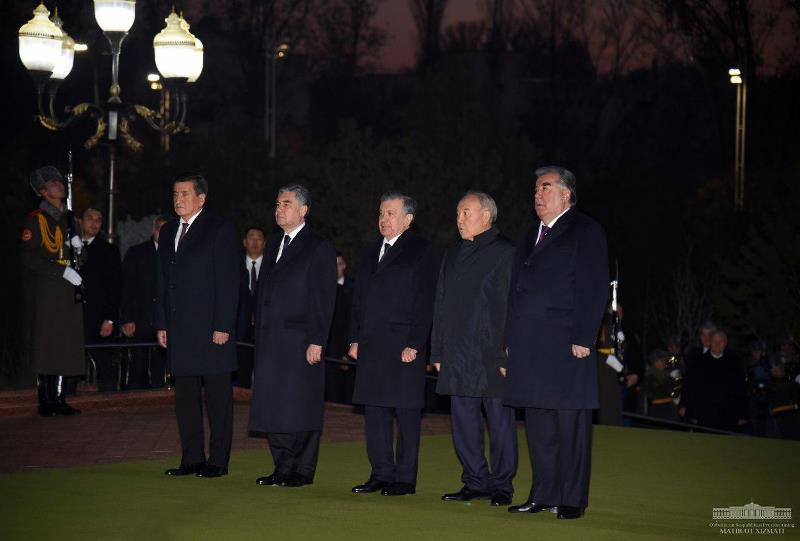