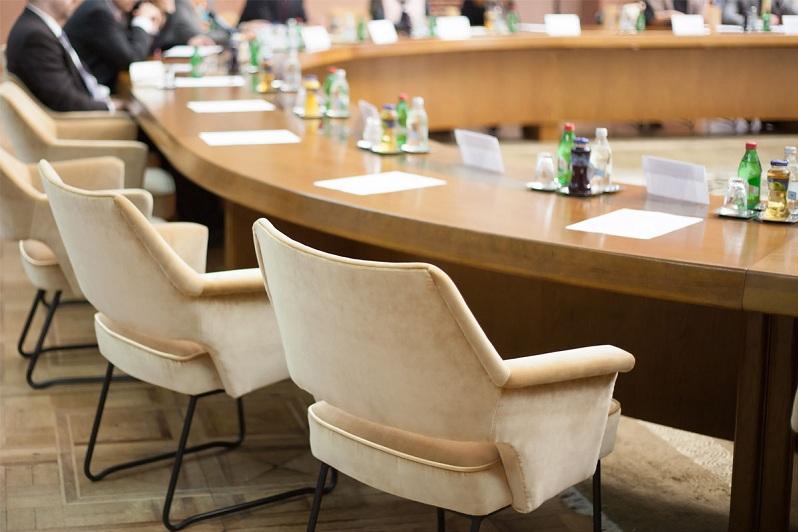 A conference themed «Global Eurasia: Connectivity as a driver for peace, stability and security» was held on Tuesday on a platform of EurActive information and analytical portal.

During the conference Aigul Kuspan, Extraordinary and Plenipotentiary Ambassador of Kazakhstan to Belgium, said that the success of the EU Strategy on expanding interaction of Europe and Asia depends on the ability of the participating countries to create and maintain intercontinental trade flows.

According to her words, Kazakhstan shows «great interest» in this initiative and is ready to «begin to explore the possibilities of joint work under its auspices».

«Our strategic approach is to make the best out of the geographical location of Kazakhstan and link our national infrastructure development programs with the programs of our neighbors and global partners», the Kazakh diplomat emphasized.

One of the important areas of work is the development of the Trans-Caspian international transport route that runs through China, Kazakhstan, the Caspian Sea, Azerbaijan, Georgia and further to Turkey and European countries.

She added that the volume of traffic in the trans-Caspian direction is rapidly growing. In 2017 there were 200 containers, while in 2018 this number reached 15 thousand containers. This year, the number is expected to be 60 thousand. Kazakhstan is working to improve the port of Aktau and the Kuryk ferry crossing to support the Trans-Caspian international transport route.

«We want to use the best practices of our global partners, as the European Union, to work on such components of connectivity as modernization, digitalization, education, standardization, and as a result, improve Central Asia’s integration into the global economic system», Kuspan added.

However, the European Union pays considerable attention to social and environmental protection. This, according to the officials, will allow partner countries to achieve a higher level of quality of life guaranteeing the conservation of nature.

«Traditionally, we have been successful in a so called «solid» connectivity, i.e. projects in the field of transport and energy. But for us, interconnectedness also includes nature and climate change which is a more urgent issue since the environment has no boundaries», Meredith explained.

«In a broad sense connectivity is not only roads, energy and environment but digitalization which is also a high priority. This is especially true for landlocked countries», the European official emphasized.

In turn, Azerbaijani Ambassador to the EU Fuad Isgandarov focused on the benefits of using the Azerbaijani transit and transport infrastructure which he described as «the shortest and safest way between Europe and Asia».

According to him, the seaport of Baku is the only transport hub on the western shore of the Caspian Sea. Another major infrastructure object is the Baku-Tbilisi-Kars railway connecting Azerbaijan, Georgia and Turkey. Meanwhile, the Azerbaijani diplomat said that the final throughput of this railway will be more than 17 million tons of cargo per year. At present the load is about 7 million tons of cargo per annum.

In general all the speakers including the ambassadors of Georgia and Uzbekistan share the opinion that only high-quality infrastructure, favorable business climate, the absence of barriers as well as affordable prices for transport and logistics are decisive components of success and prosperity. 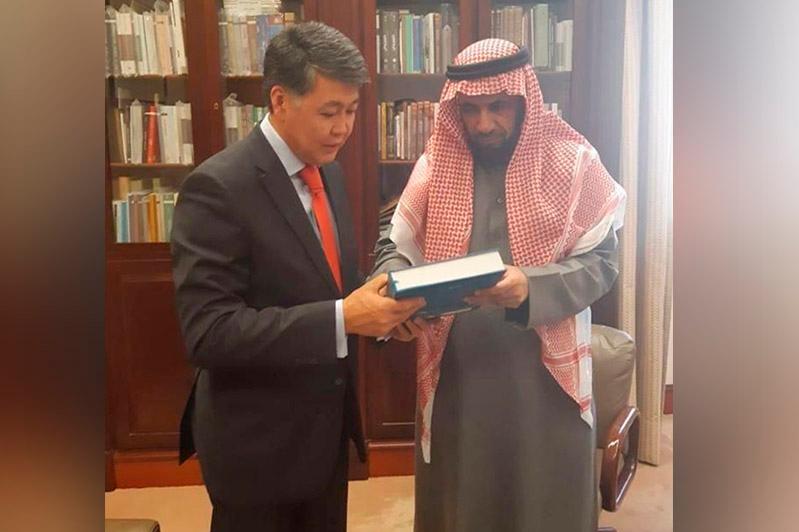 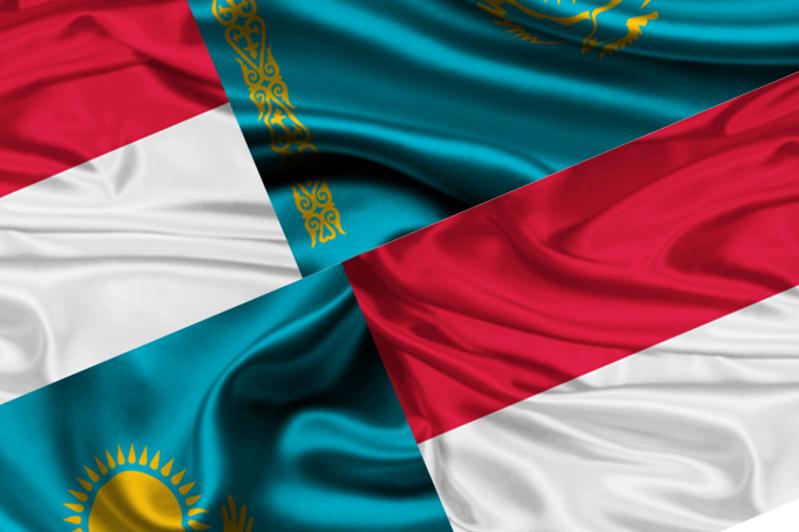