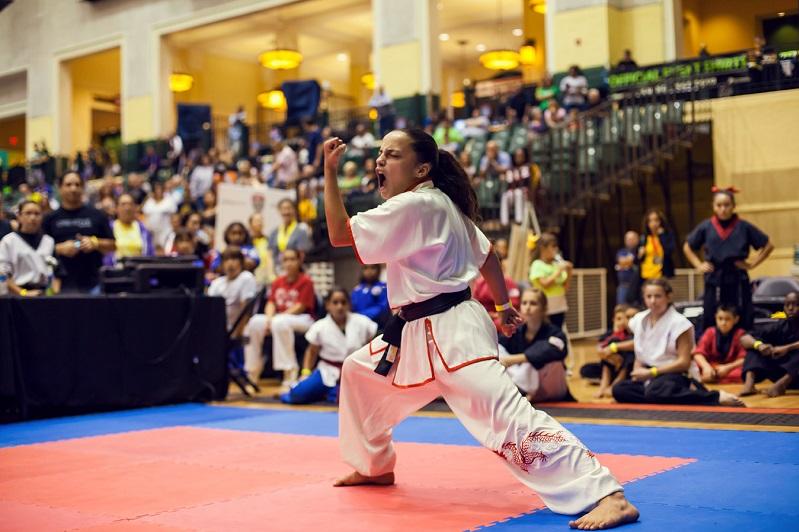 BISHKEK. KAZINFORM The Baatyr (Hero) International Martial Arts Festival was held at the Seitek National Center for Children and Youth in Bishkek, the press service of the Traditional Wushu Federation of Kyrgyzstan reported.

The event was opened by Head of the Office of the Jogorku Kenesh Samatbek Ibrayev and General Secretary of the World Traditional Wushu Association Natalia Neshcheret.

300 participants aged 4 to 60 years arrived from different regions of the republic, as well as from Russia, Kazakhstan and other countries,

Wushu or Chinese Kungfu, is a hard and soft and complete martial art, as well as a full-contact sport. It has a long history in reference to Chinese martial arts.

It was developed in 1949 in an effort to standardize the practice of traditional Chinese martial arts, yet attempts to structure the various decentralized martial arts traditions date back earlier, when the Central Guoshu Institute was established at Nanking in 1928.