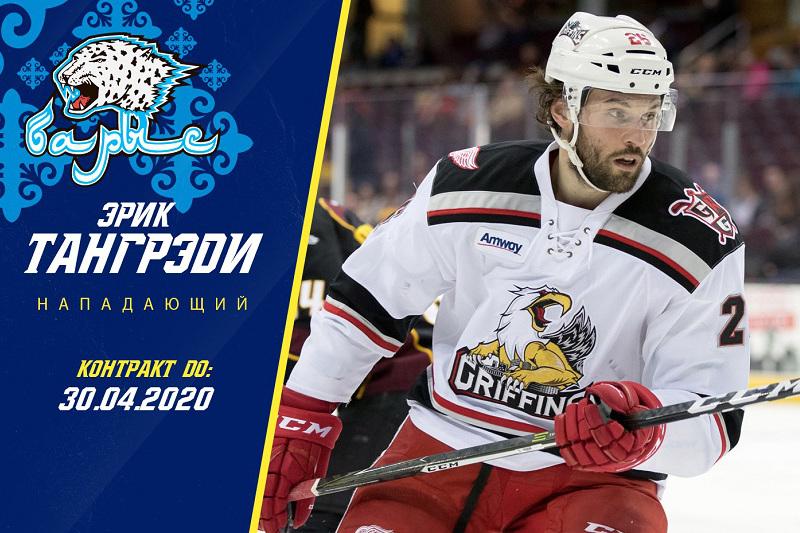 In the last season, Tangrady played 6 games with New Jersey and 41 with Binghamton.