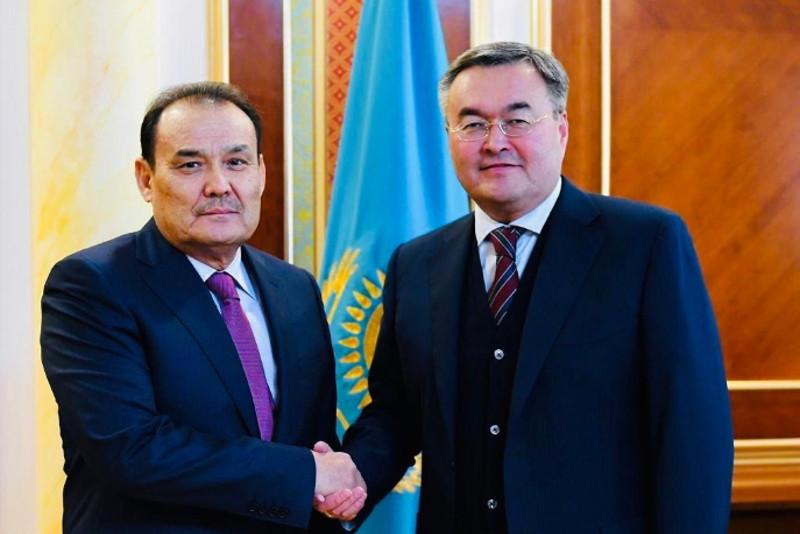 NUR-SULTAN. KAZINFORM Secretary General of the Turkic Council Baghdad Amreyev met with the newly appointed Minister of Foreign Affairs of the Republic of Kazakhstan Mukhtar Tleuberdi on 30 September in Nur-Sultan, Kazinform reports.

Baghdad Amreyev thanked the Kazakh Minister for a strong support and valuable contribution of Kazakhstan to the the Turkic Council’s activity.

Baghdad Amreyev and Mukhtar Tleuberdi had a detailed discussion on the preparations for the forthcoming 7th Summit of the Turkic Council slated for 15 October 2019 in Baku.

Mukhtar Tleuberdi underlined that the upcoming Summit would become a landmark in the history of the organization, showcasing the important role of the Turkic Council as an international organization that upheld the interests of all its member states.

Minister Tleuberdi wished Baghdad Amreyevsuccess in his efforts on broadening the cooperation among the Turkic Council’s Member States and expressed hope that the upcoming Summit would become another step towards the achievement of the goals set. 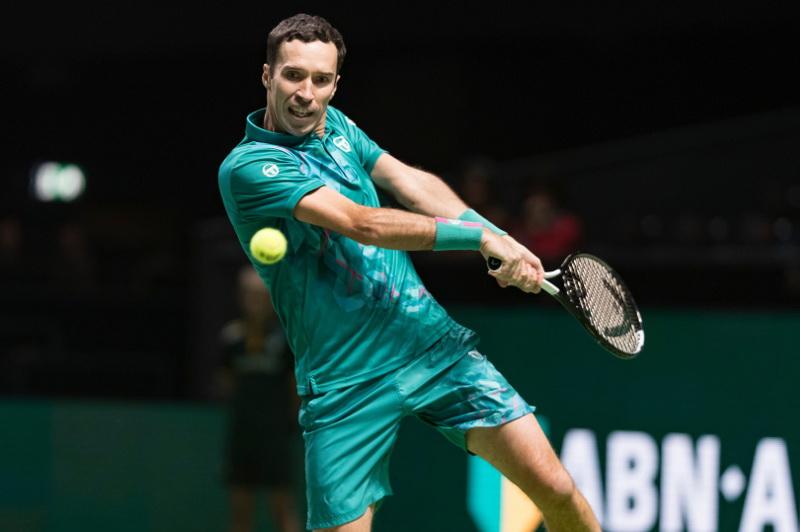 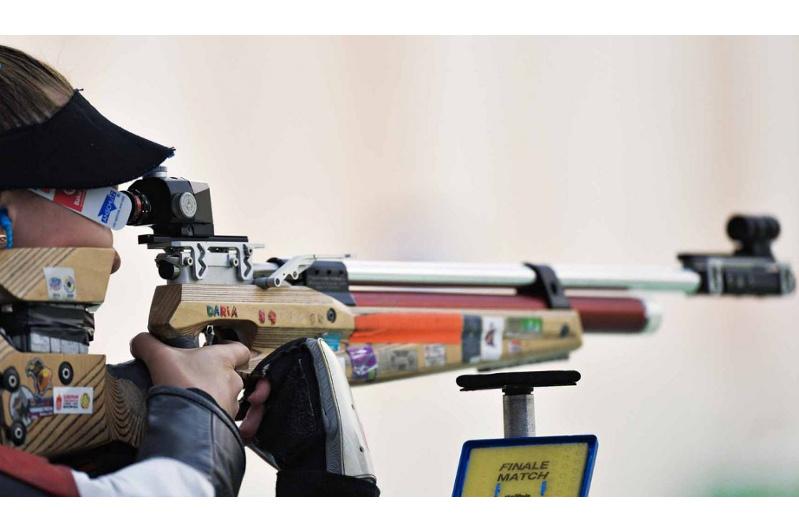 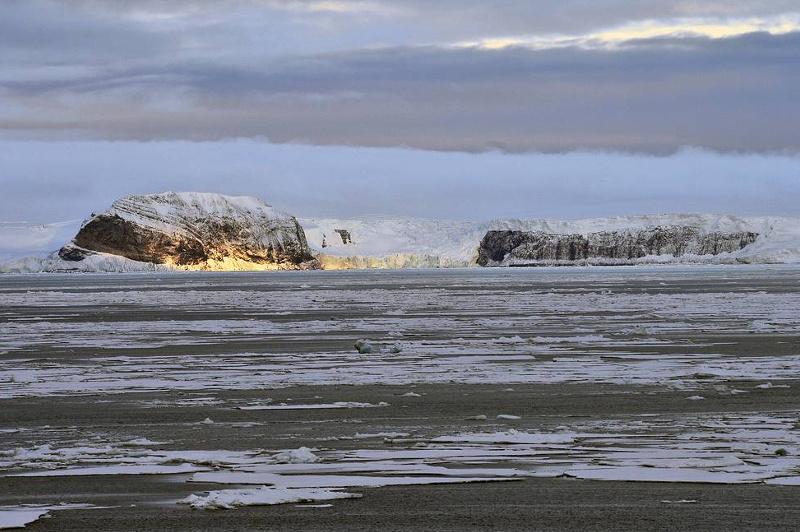 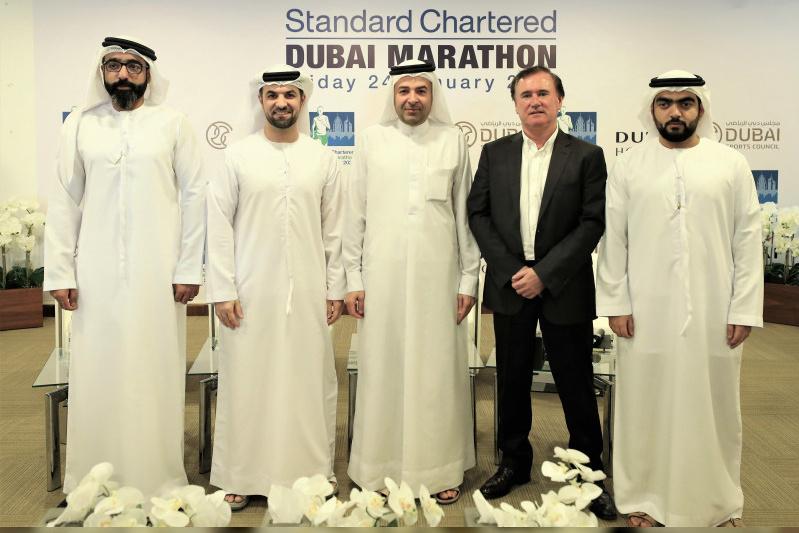 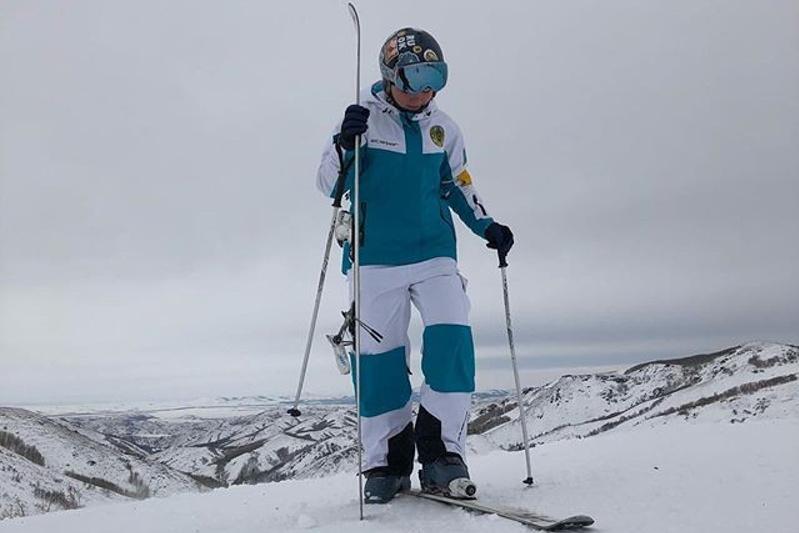 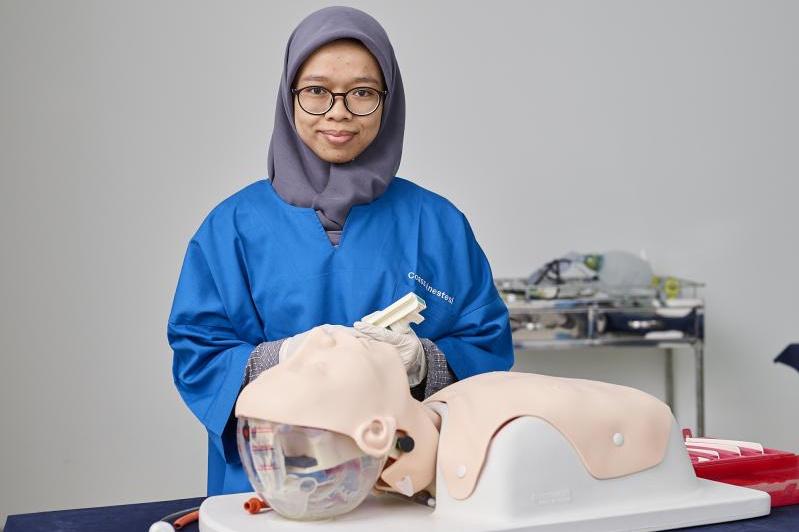 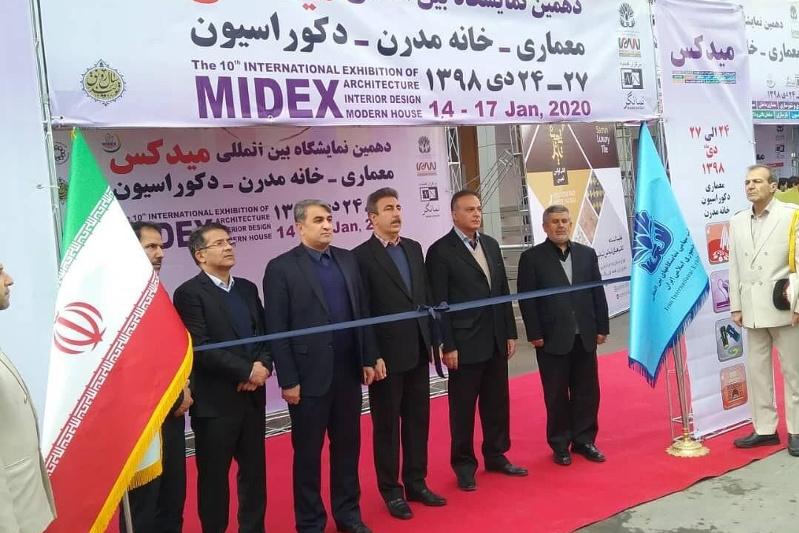 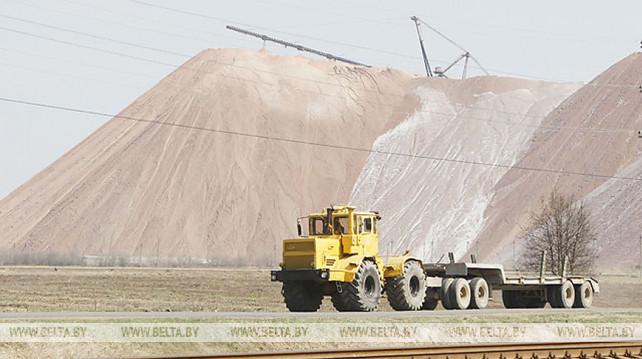 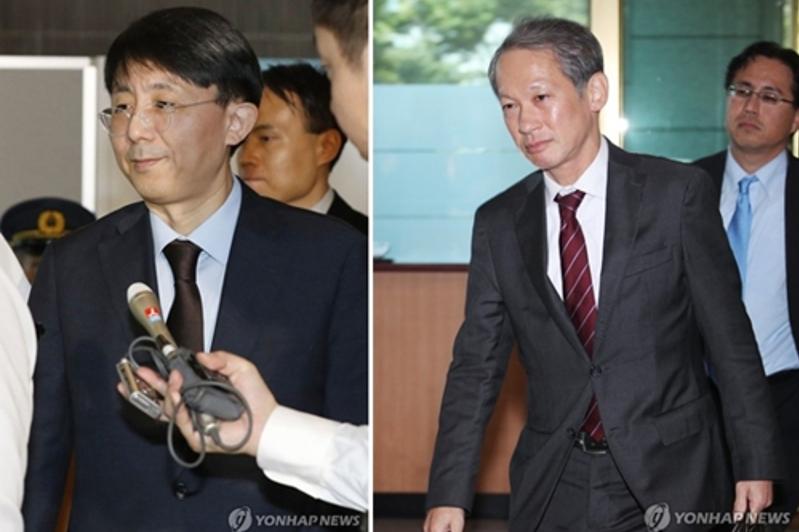