At least one person killed, 29 injured in earthquake in China 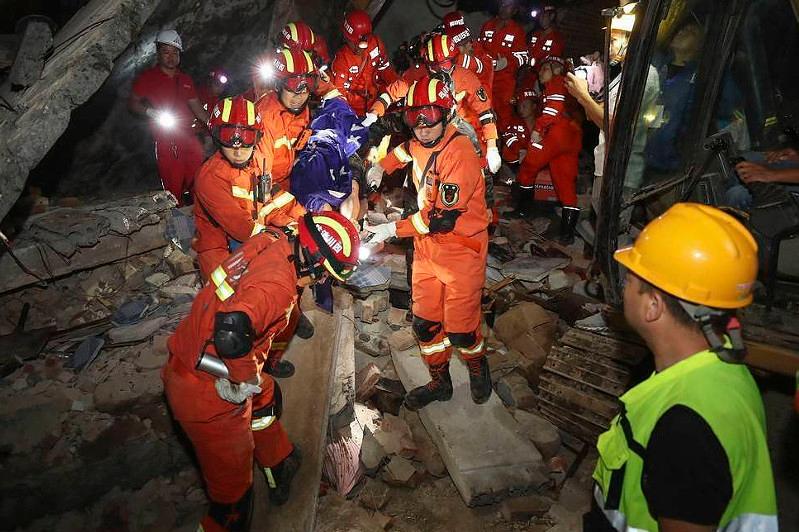 According to the channel, two people are in critical condition. Seventeen houses were destroyed and 215 were damaged by earth shocks. The search and rescue operation continues.

The earthquake could be felt in other cities as well: the departure of more than 10 trains was canceled in the city of Chongqing. Currently experts are checking the integrity of the railway bed.

Seismologists said that the earthquake occurred at 6:42 (1:42 Moscow time) in the Weiyuan County of the Neijiang city district. The earthquake focus was at a depth of 10 km at a distance of 141 km from the town of Chengdu in the Sichuan Province. Earth shocks were registered in several city districts.