Astana's Cataldo, Hirt in Top 10 of Tour of the Alps Stage 3 NUR-SULTAN. KAZINFORM - It was another exhausting stage at the Tour of the Alps with a very nervous and explosive final. The shortest stage of the race of just 106.3 km ended with a solo victory of the Italian rider Fausto Masnada, who won after a late attack from the leading group. Two Astana Pro Team riders, Dario Cataldo and Jan Hirt both finished inside the Top-10 of the stage at 5th and 8th places, respectively, Kazinform has learnt from the club's press service.

"It was a short stage and we wanted to send a rider in the daily break to save some energy of the team staying inside the peloton. So, finally, Manuele Boaro was able to join the riders in the break and it was good for us. The stage has been played on the last climb. In the end of the day we had Jan Hirt and Dario Cataldo among the best riders of this stage, they both did a good move. I think, it was not possible to get something more from this stage, but, our main goal was to protect the position of Jan and we did it perfectly," said Giuseppe Martinelli, sports director of Astana Pro Team.

After the daily breakaway with Astana's Manuele Boaro has been caught, the shortest stage of the Tour of the Alps has exploded with attacks on the final uncategorized climb with 8 km to go. Firstly, it was Andrey Zeits, who attacked together with another rider, and later the new attacks of Rafal Majka and Vincenzo Nibali created a leading group of the GC contenders. Jan Hirt and Dario Cataldo were able to join this group. Both Astana riders stayed well in that group, but with 1.5 km to go an attack of Fausto Masnada brought the stage victory to the Italian rider, while the GC favorites all finished 5 seconds later.

The Russian Pavel Sivakov still leads the race with Jan Hirt at the 2nd place, 8 seconds behind the leader.

The fourth stage of the Tour of the Alps will be held tomorrow: Baselga di Pinè - Cles, 134 km. 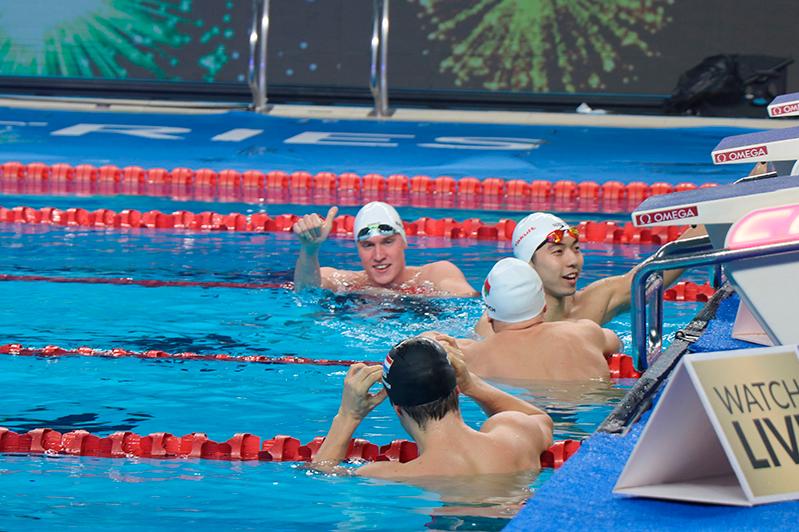