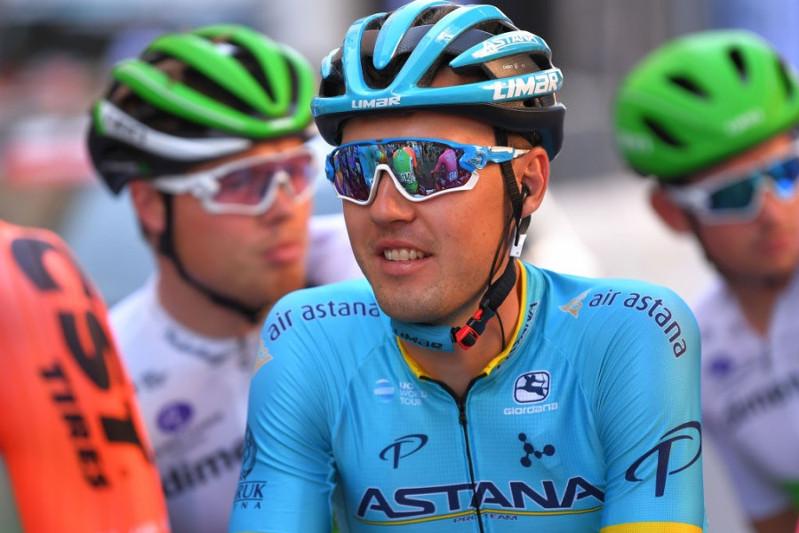 «I think I've had a good season. One of the main goals was the Asian Championships, where we had to perform as successfully as possible. I managed to come to this event in a good shape, and I'm happy that I managed to bring victory to our country in ITT, and that I was able to help my teammates to succeed in the road race. In general, the second part of the season turned out quite well – I had a good result at the Kazakhstan National Championships, but also in several races I tried to do everything possible to help Alexey Lutsenko: at the Arctic Race of Norway and in the Italian classics. I was happy to perform at the World Championships and represent Kazakhstan there. Well, another season in Astana is lying ahead, I am very happy to extend my contract with the team. I thank our general partner Samruk-Kazyna for supporting. In the upcoming year I will try to improve personal results, but, of course, first of all I am always ready to help the team to achieve important successes,» said Daniil Fominykh.

«Daniil is a very good helper, a loyal rider, who is always in the corner of team’s leader, ready to support him in any moment. He is doing an important amount of work, but having a chance in the race, he is always trying to use it. We had an important Asian Championships this year, where we fought up for an Olympic license and Daniil showed himself really well, not only winning his individual time trial race, but also helping Yevgeniy Gidich to reach an important win for Kazakhstan. It is always nice to have such a good rider in the team and I am happy to renew with Fominykh for one more season,» said Alexandr Vinokurov.