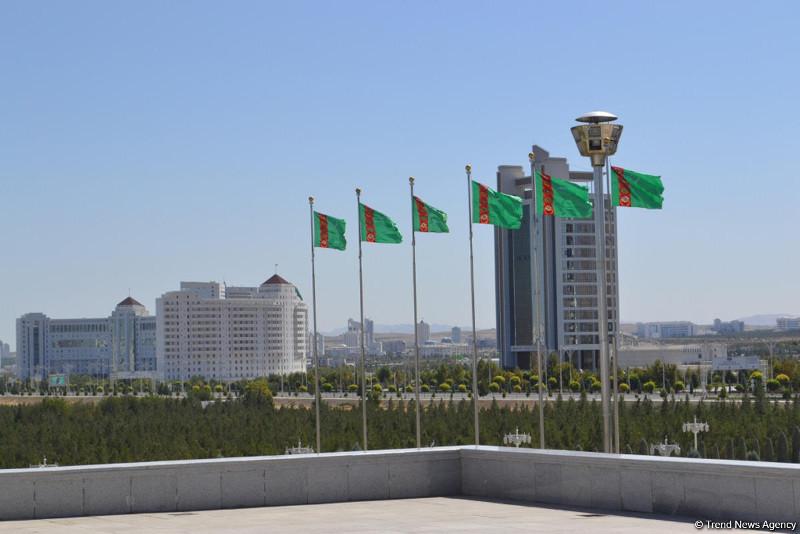 ASHGABAT. KAZINFORM The Days of the United Nations Special Programme for the Economies of Central Asia (SPECA) will be held in Ashgabat on Nov. 18-21, Trend reports referring to the Turkmen Government.

High-level international events will be held as part of Turkmenistan’s chairmanship in SPECA. Among them are the forum on trade policy of the SPECA countries, meetings of the working groups of the SPECA on sustainable transport and trade and the SPECA-2019 Economic Forum.

Following the forum, adoption of the «Ashgabat Initiative» document is planned.

SPECA was established in 1998 in accordance with the Tashkent Declaration signed by presidents of Kazakhstan, Kyrgyzstan, Tajikistan and Uzbekistan, as well as executive secretaries of UNECE and ESCAP.

Later, the SPECA was joined by Turkmenistan, Azerbaijan and Afghanistan.

Matters regarding the improvement of communication capacities in the SPECA region, including those between Afghanistan and the countries of Central Asia, are subject of regular discussions during the sessions.

It is known that the creation of quality infrastructure positively influences economic growth, promotes the expansion of trade, optimizes the use of natural resources and reduces production and logistics costs.

At the same time, the growing importance of regional cooperation also affects the increase in the competitiveness of countries in conditions of rapidly changing global processes, according to SPECA.