Its epicenter was recorded 615 km southeastwards Almaty in the territory of Tajikistan. The magnitude 5.5 earthquake occurred at a depth of 10 km. 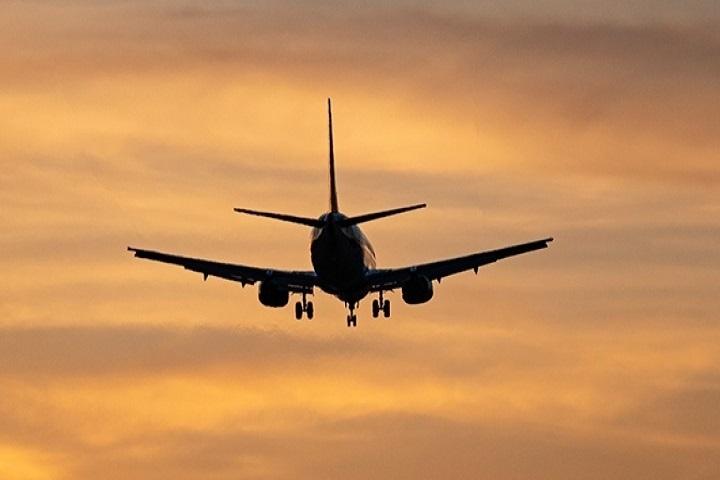 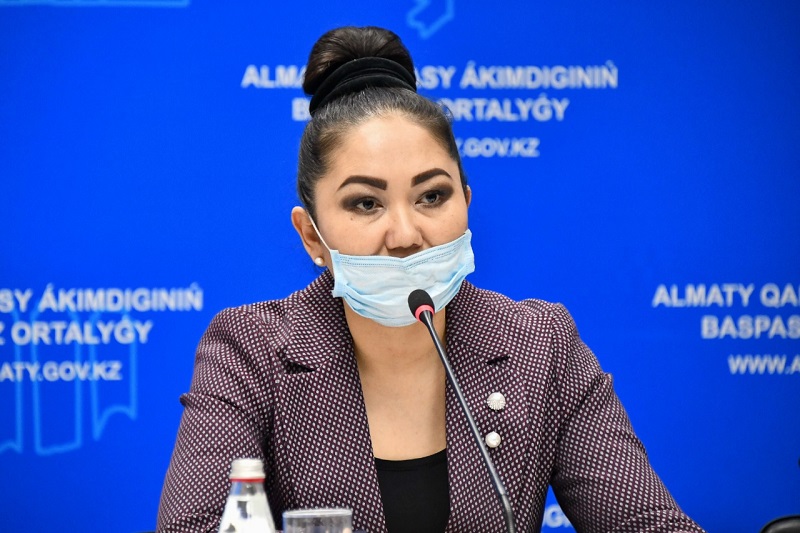 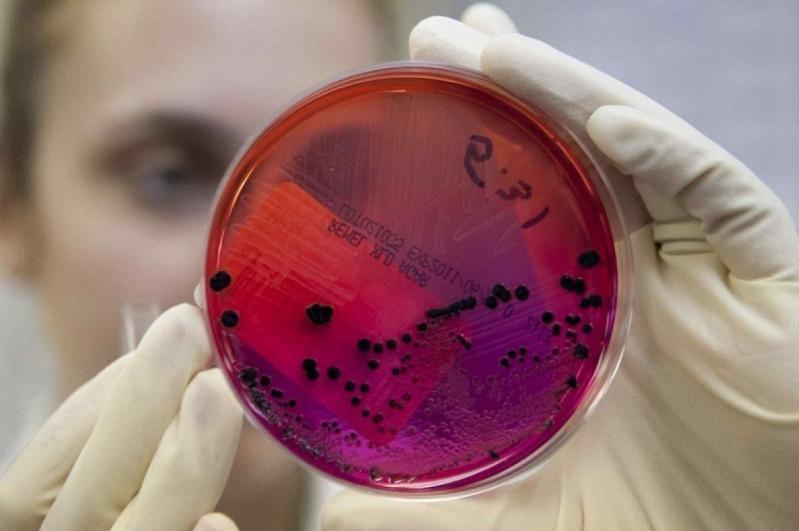