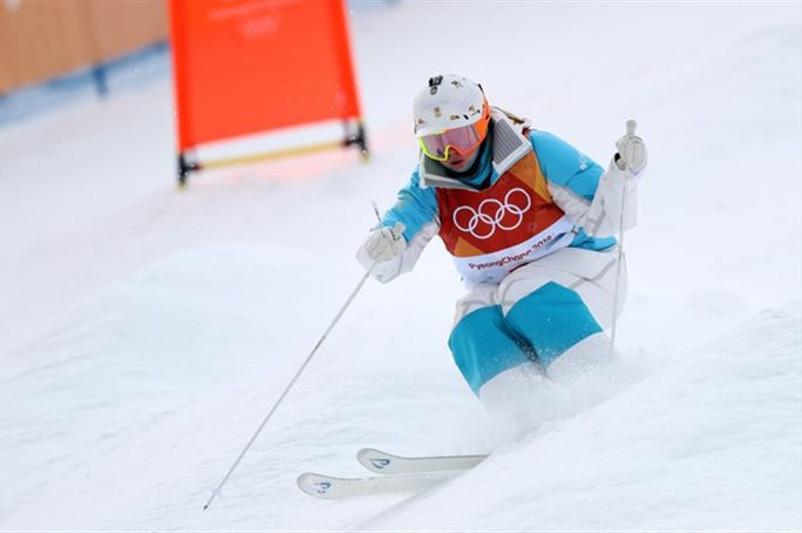 Kazakh professional freestyle skier Yulia Galysheva won a silver medal of the stage, Kazinform reported with the reference to the National Olympic Committee of the Republic of Kazakhstan.

Galysheva scored 79.8 points which allowed her to become the silver medalist of the second stage of the contest. French skier Perrine Laffont with 81.4 points won gold. The bronze medal went to Canadian skier Justine Dufour-Lapointe.

Kazakhstani Dmitry Reicherd was 6th. The winner of the stage was the athlete from Japan Ikuma Hiroshima (86.9 points). In second place is the Canadian Mikael Kingsbury (86.3), the bronze medal of the stage went to the Frenchman Benjamin Cavet (83.3). 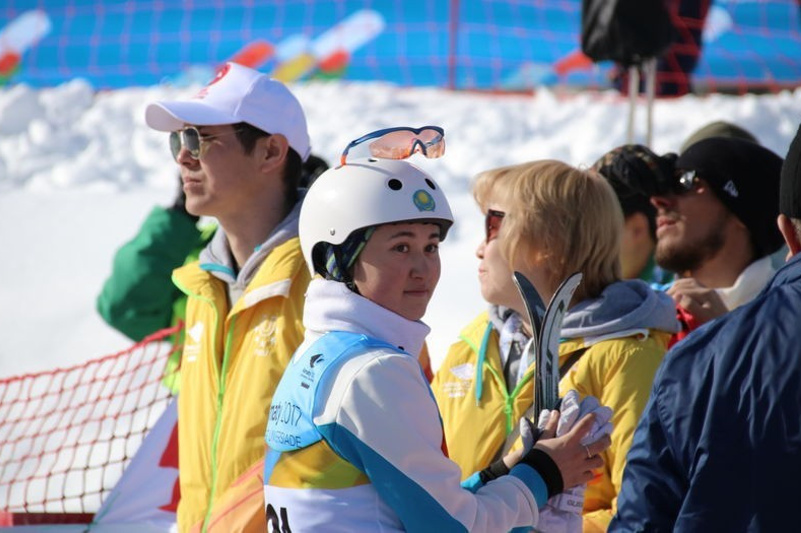 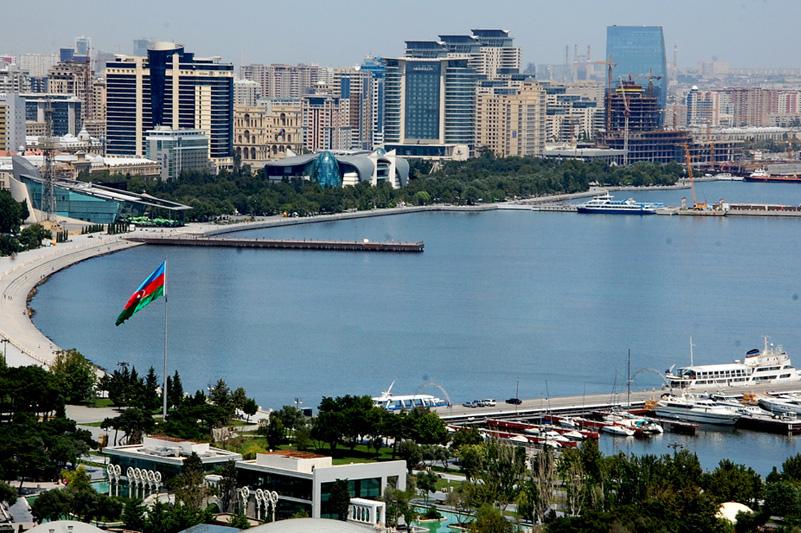 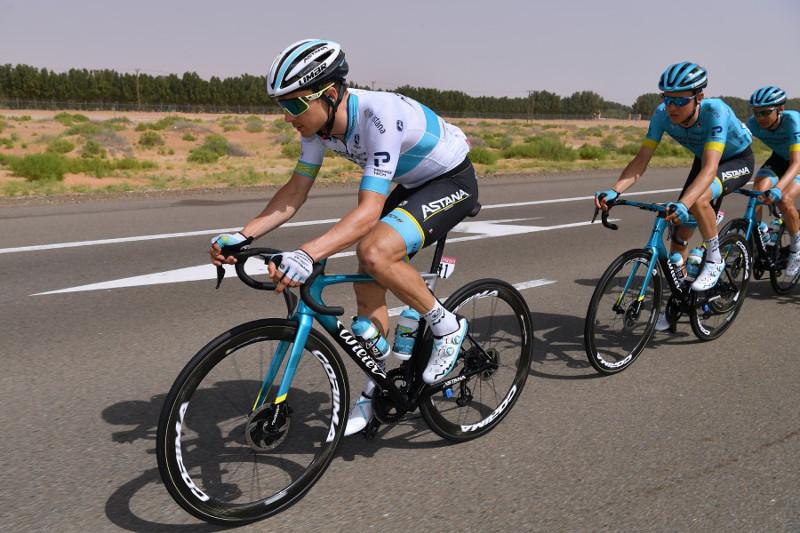 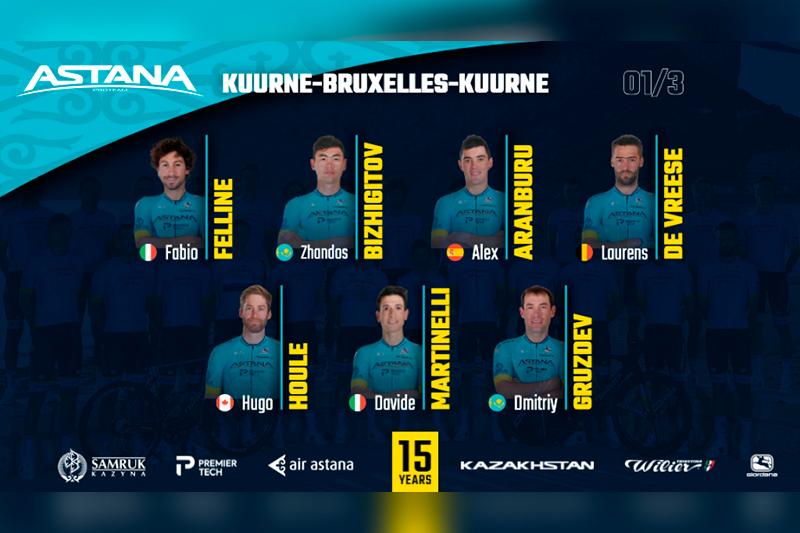 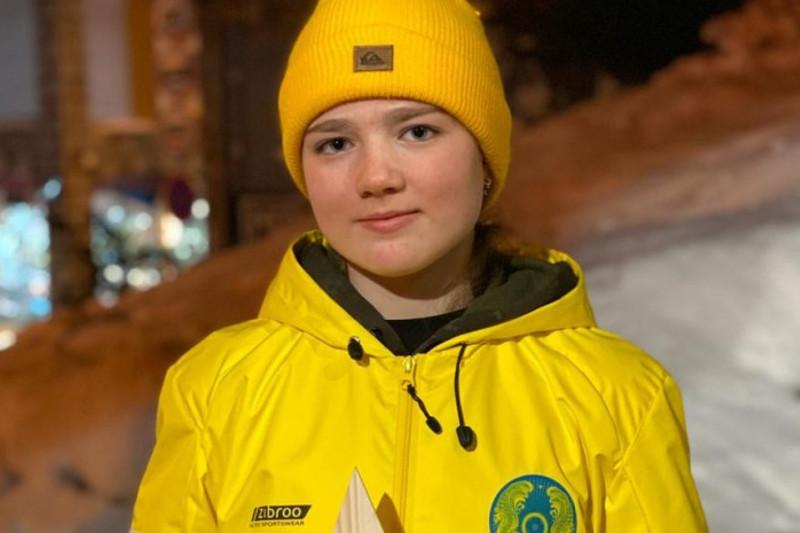 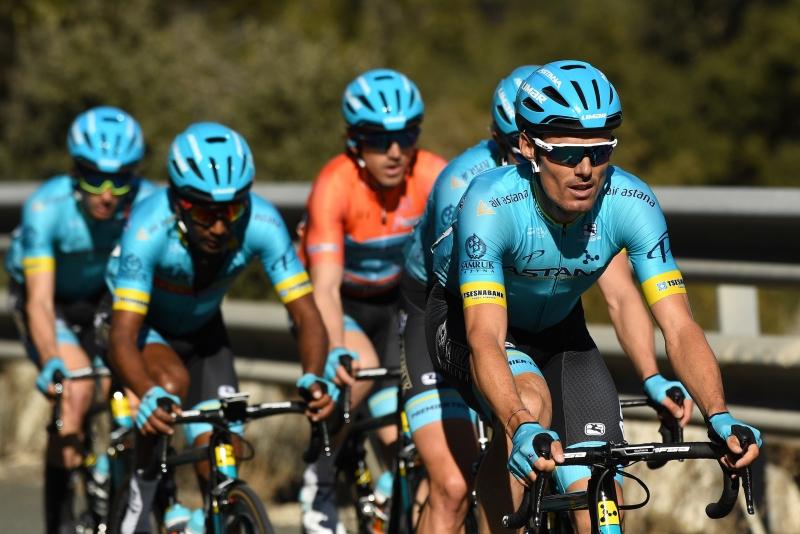