Tokayev about Kazakhstan’s formula for success 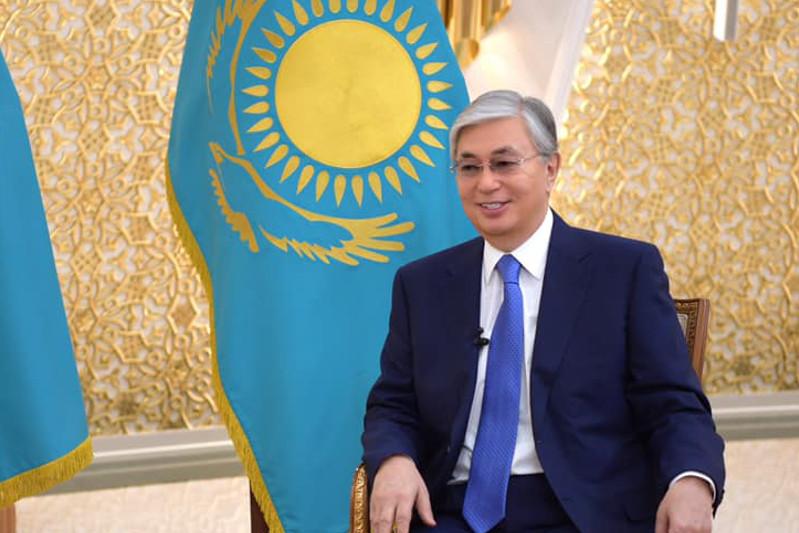 NUR-SULTAN. KAZINFORM – In his interview with the Deutsche Welle, President Kassym-Jomart Tokayev talked about the formula for success Kazakhstan aspires to, Kazinform reports.

In the interview, President Tokayev insisted that Kazakhstan would continue on the path of the political modernization of its society in line with the State-of-the-Nation Address delivered on September 2.

According to the Head of State, further development of the country’s economy is impossible without political reforms.

President Tokayev reminded that in his Address he had proclaimed the formula for success «a strong President – an influential Parliament – an accountable Government» which Kazakhstan would aspire to in the future. 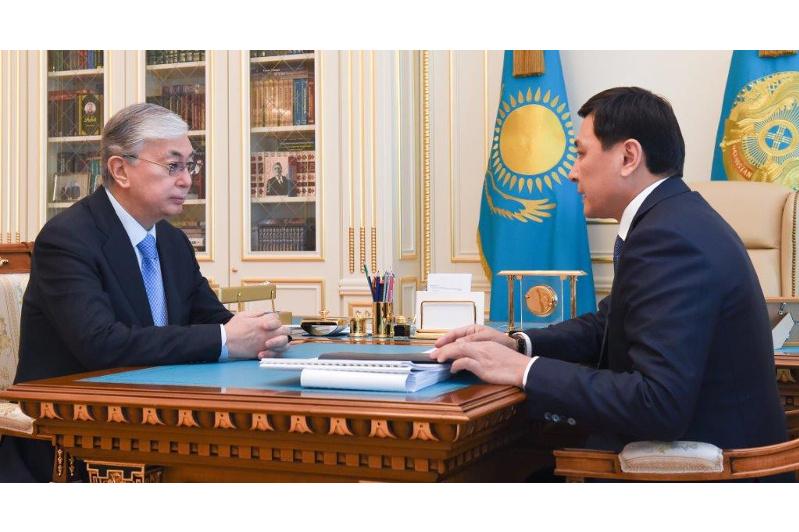 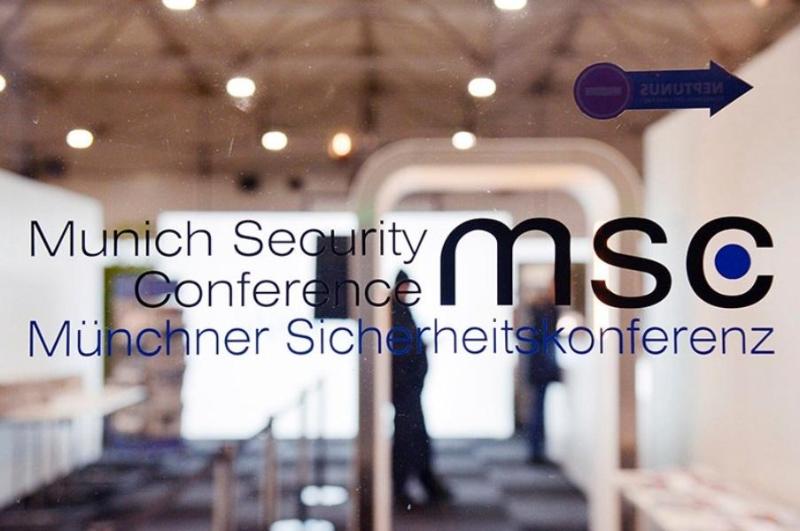 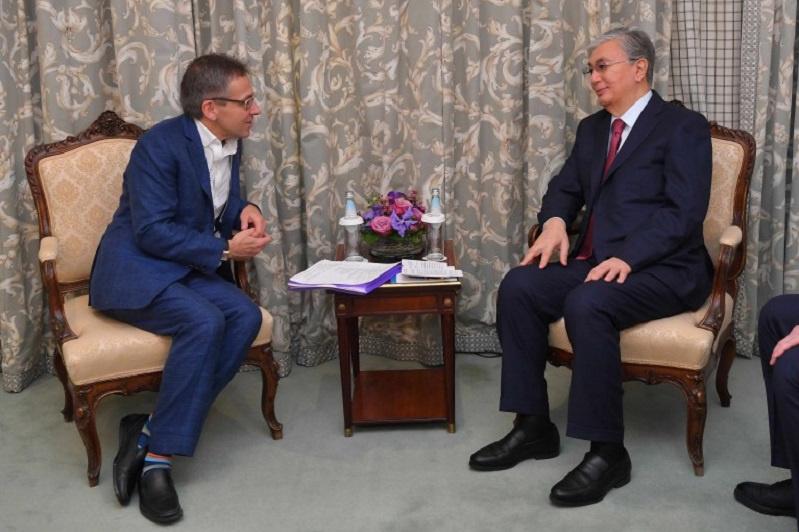 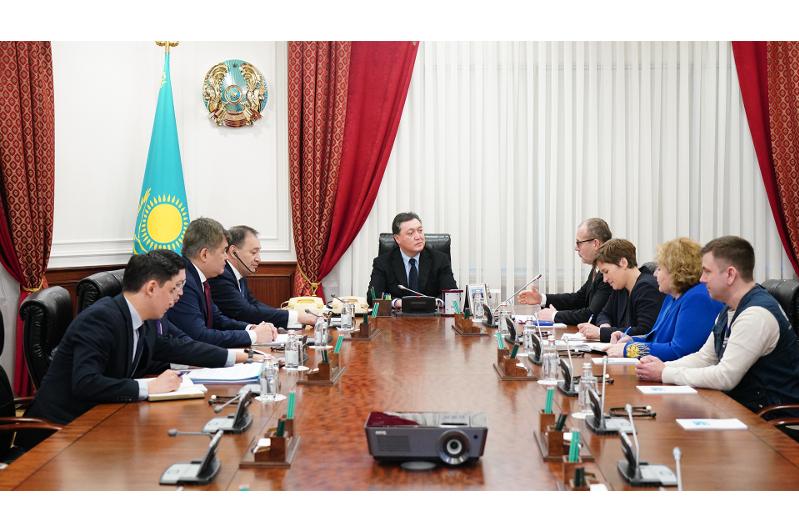 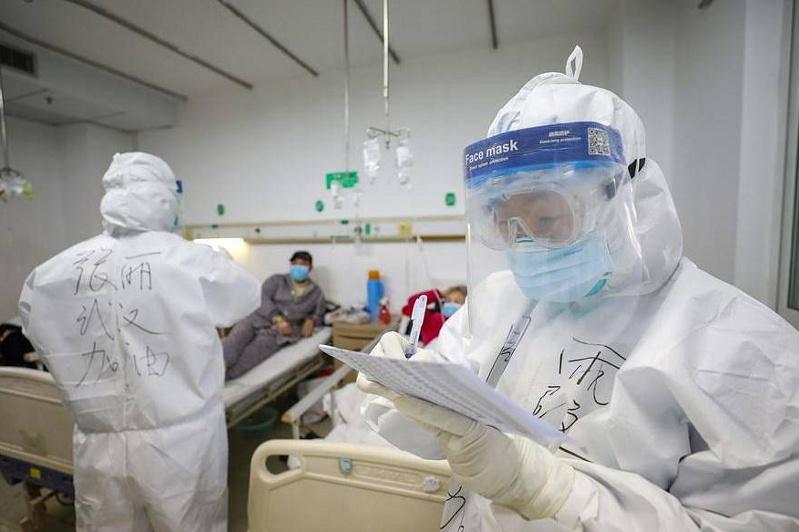 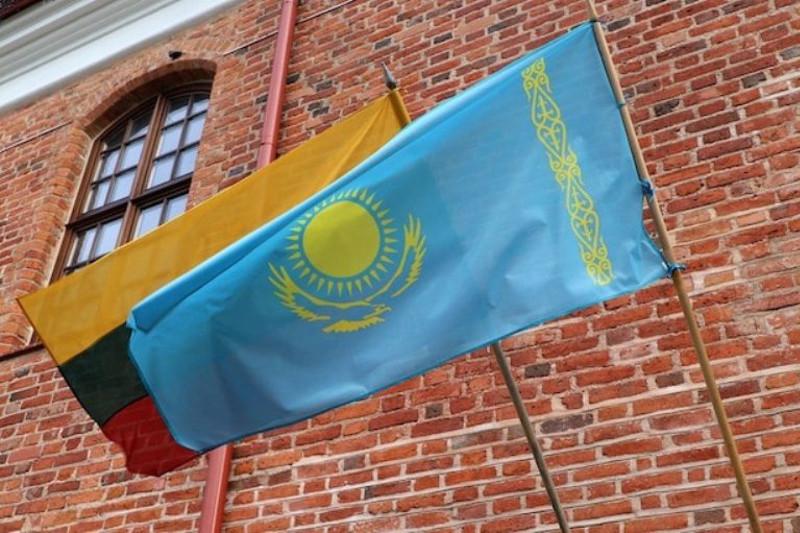 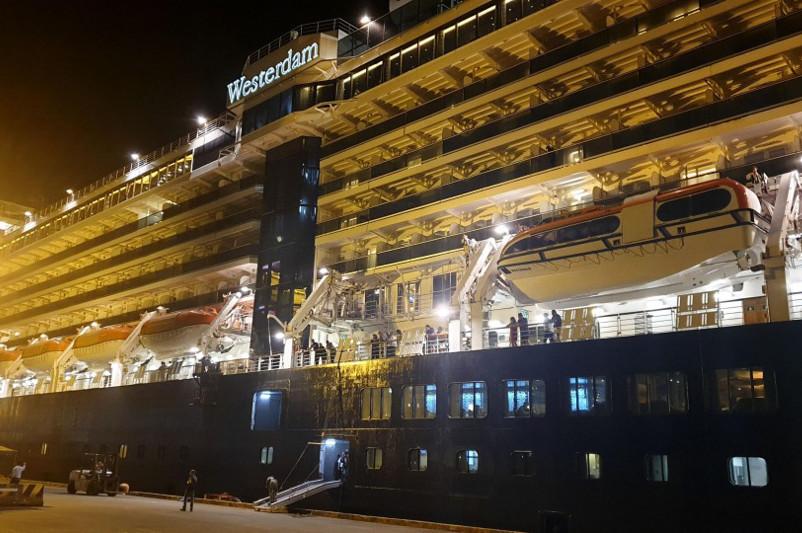 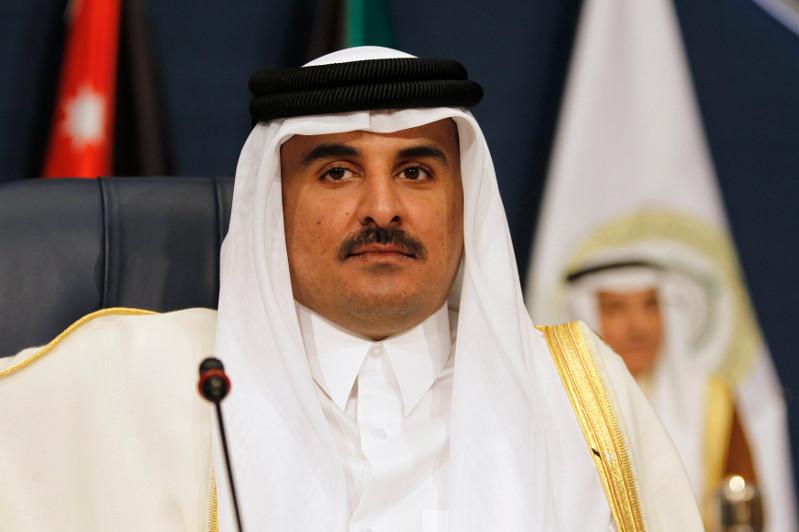