Iran’s ‘Seven and a Half’ to be screened in Switzerland 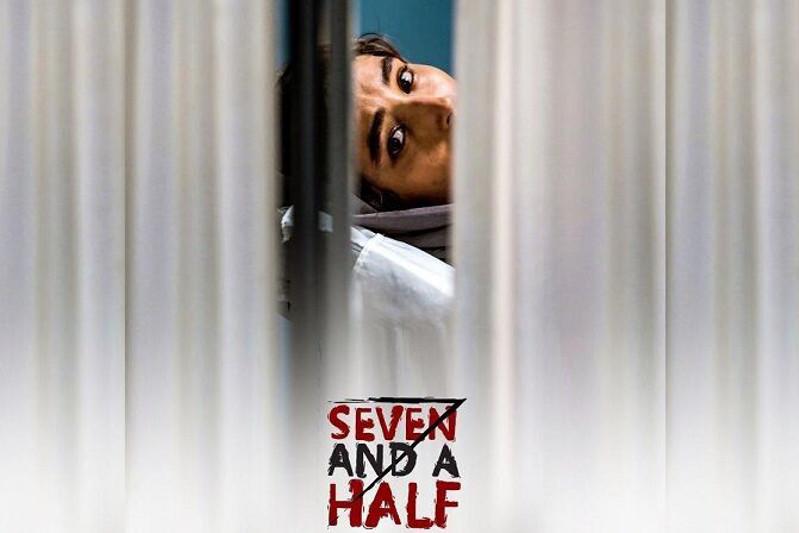 TEHRAN. KAZINFORM – Iranian movie «Seven and a Half» directed by Navid Mahmoudi will be screened in 2020 Black Movie Festival in Geneva, Switzerland, IRNA reports.

The movie will participate in three categories of the festival.

'Seven and a Half' narrates the story of seven Iranian and Afghan girls in seven episodes.

It is the story of girls whose wedding ceremony is supposed to be held on Friday night but they become involved with various issues.

The movie has been jointly produced by Iran and Afghanistan.

This is an important milestone for the daring cinema-goers' event, committed to defend Asian, African, Oriental and South American productions that stand out for their liberty of tone, their cinematographic qualities, their audacity.

«The audience will find there film making in all forms: fiction, documentary, experimental, animation, feature films and short films. In parallel, a program for the youngest is presented in the Black Movie for Kids section.»

Vaccine for novel coronavirus may be ready in 3 months: U.S. scientists
News from dashboard.idealmedia.com
Popular