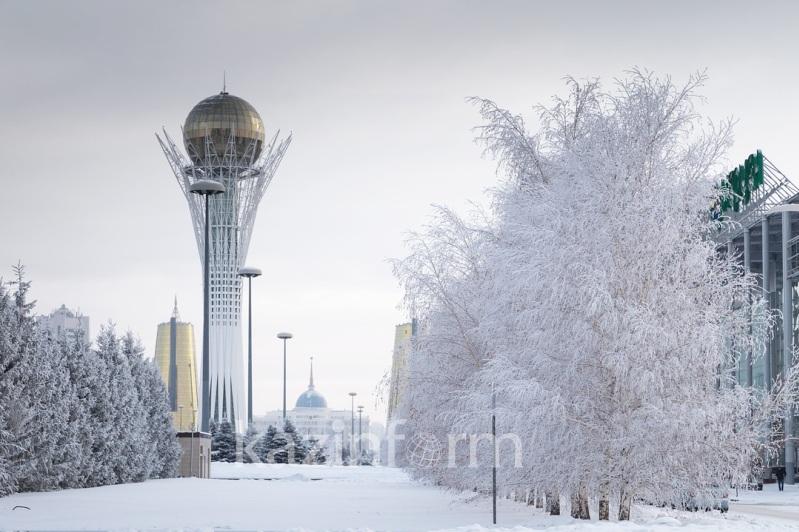 The administration of Astana-Bayterek has announced the implementation of a socially important project – audio description tours in Kazakh, Russian and English for the blind and visually-impaired persons.

Alongside, the administration is planning to launch sign language tours for hearing-impaired tourists beginning from December 2019.

Bayterek monument is a unique architectural structure, the national symbol and key tourism site of the Kazakh capital. More than 500,000 tourists from Kazakhstan, CIC and non-CIS countries visit the monument every year.