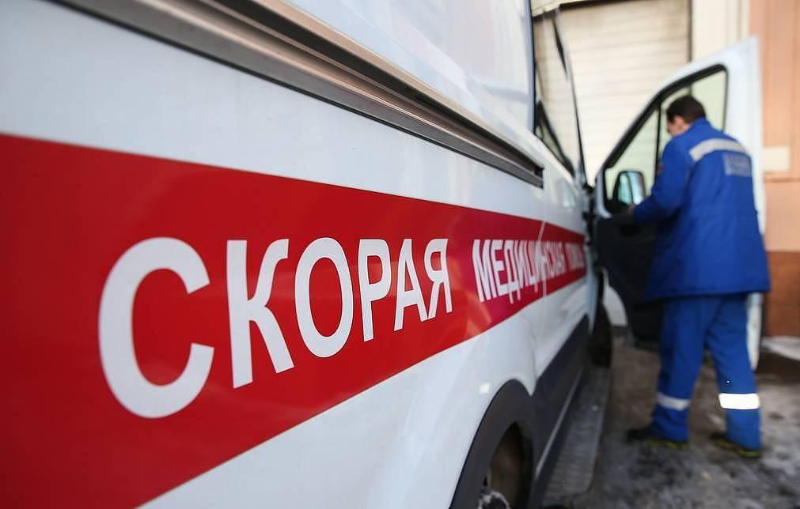 CHITA. KAZINFORM - A total of 19 people were killed and 22 others were injured after a passenger bus plunged into the river in the Transbaikal Region, in Russia’s Far East, the Emergencies Ministry told TASS on Sunday.

«According to updated information, the bus was carrying 43 passengers and a driver. A total of 41 people were injured in the road accident, 19 of them were killed, including two children. Some 14 people were hospitalized and three of them are in serious condition,» a spokesperson for the ministry said.

Earlier reports said15 people were killed and 18 others were injured.

The bus, en route from Sretensk to Chita, veered off the bridge and plunged into the frozen river. The accident occurred some 60 km from Sretensk, in the Transbaikal Region. The bus driver was killed in the accident.

According to preliminary data, driver failed to control his vehicle after a tyre burst.