Dimash Kudaibergen and his Indonesian fan Rimar sing a duet at concert in St.Petersburg 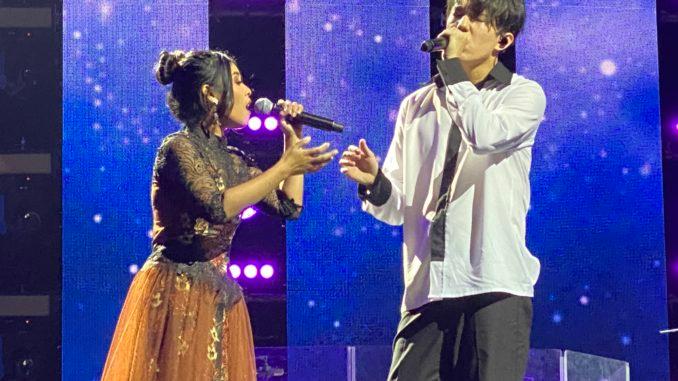 According to dimashnews.com website, Dimash sang a duet with his Indonesian fan Ms. Rimar. The duet performed Unforgettable Day in the Kazakh language composed by Dimash several years ago.

«For the first time I heard him singing Adagio in 2017. Since then I have been his fan. Dimash inspires me. His songs make me strive to be better, to improve myself. I wrote to Dimash that I want to visit his concert in Saint Petersburg and he proposed me to sing a duet. This became my first performance at a big stage,» she said. 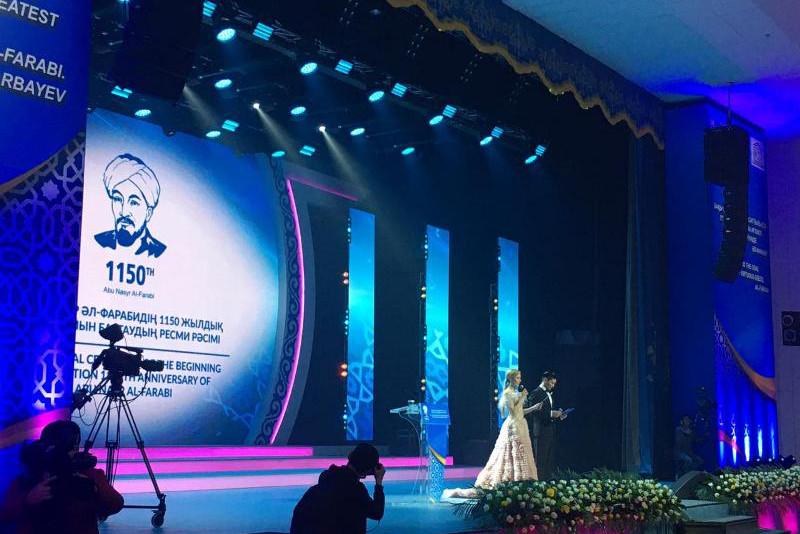 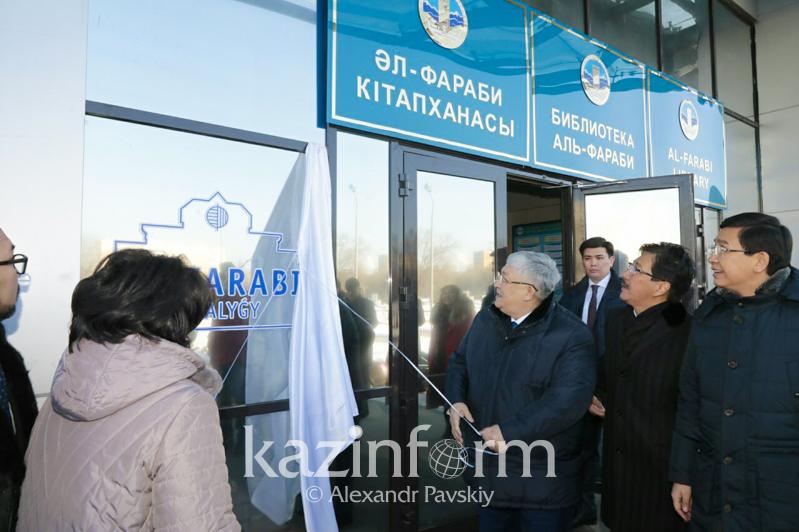 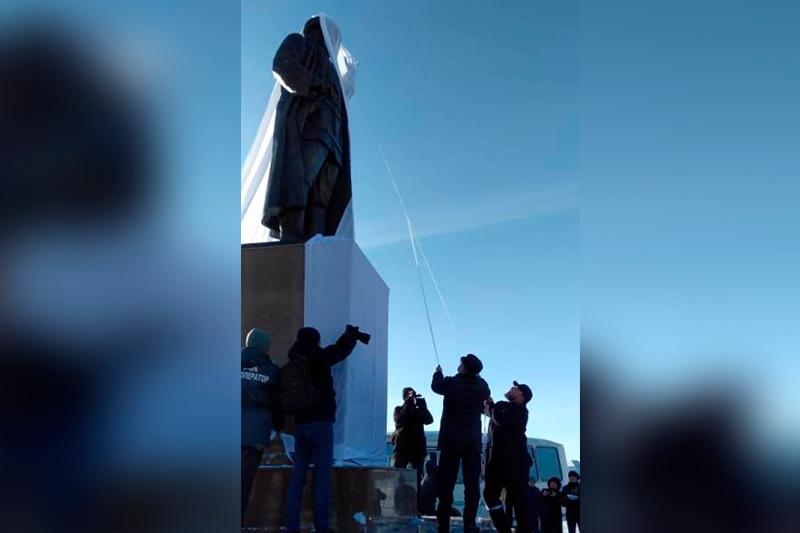 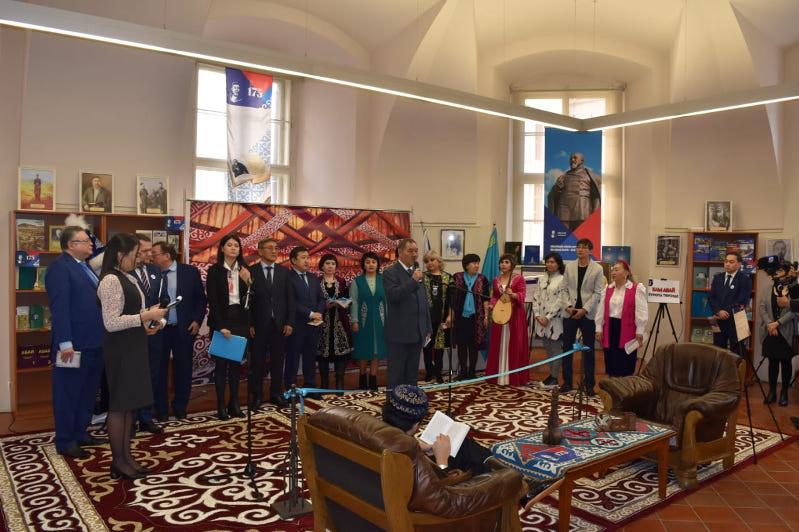 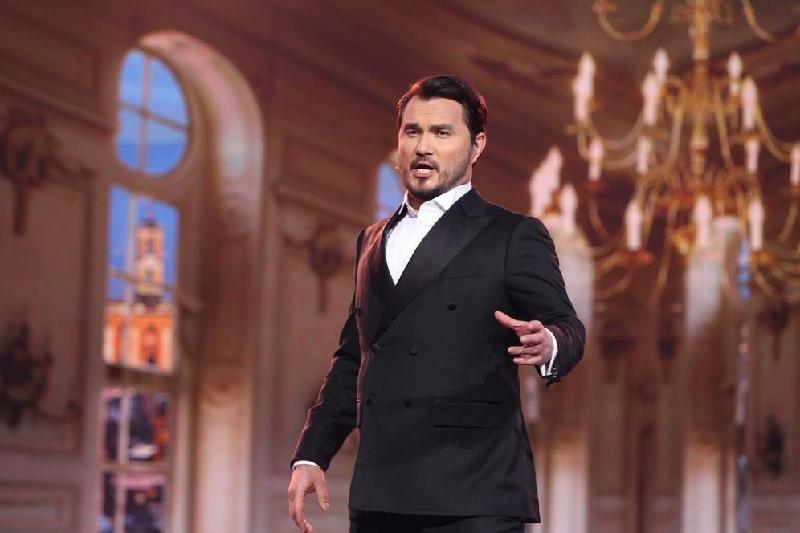 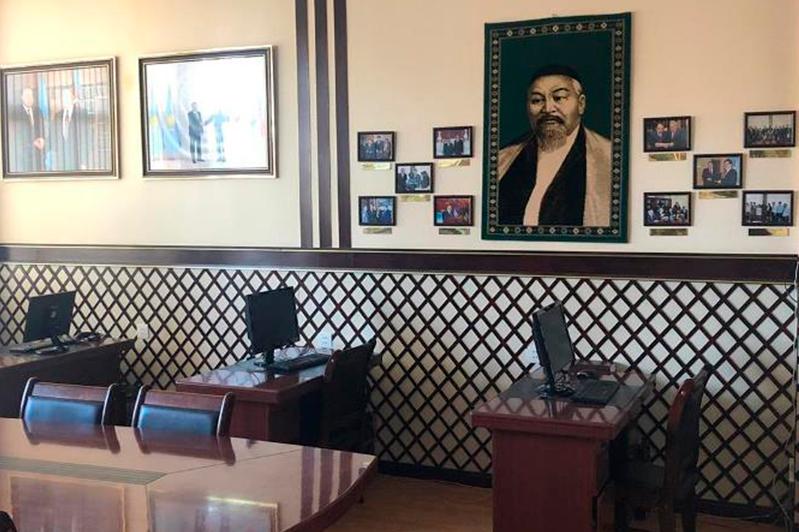