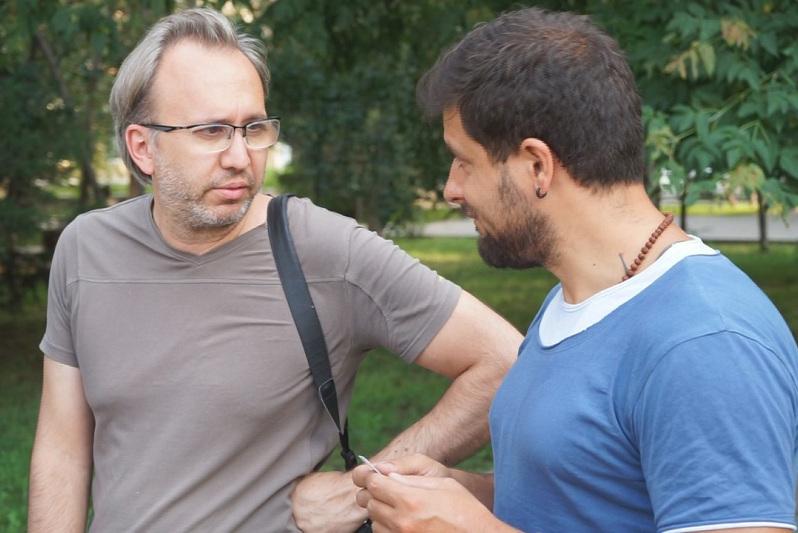 Throughout many years Pierpaolo Mittica and Alessandro Tesei have been conducting research into the nuclear polygons. They visited Fukushima, Chernobyl and now came to the Semipalatinsk Nuclear Testing Site, which had caused an irreparable damage to the nature and local population for many years to come.

«We came to Kazakhstan not as tourists. We came to work here. Today we have visited local Infant Orphanage where we saw children with various physical and mental disabilities. The situation with the nuclear testing site had a great impact on your country, on your population. It is uneasy for us to work with these people and see it,» said Pierpaolo Mittica.

Despite that Italy is located far from Semey and Fukushima, the journalists expressed confidence that they should not be silent about this problem. After all, a problem that today seems «far», tomorrow may become very «close». It is this idea that Pierpaolo Mittica and Alessandro Tesei want to convey to the audience in Italy. 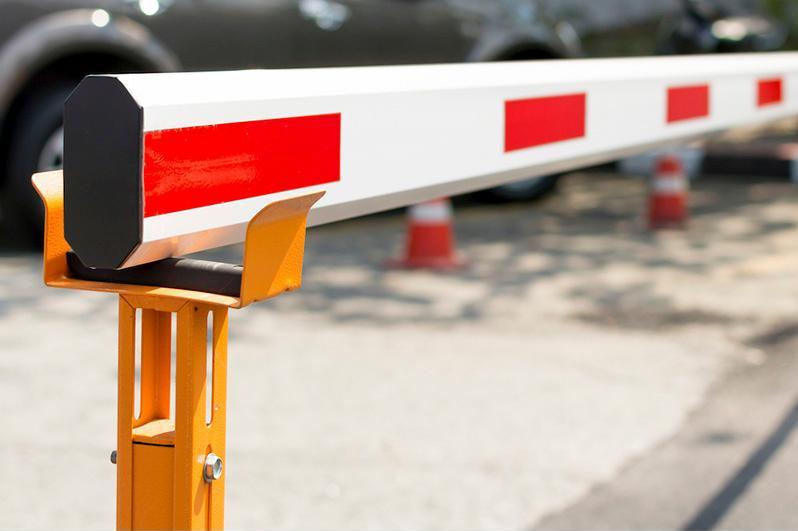