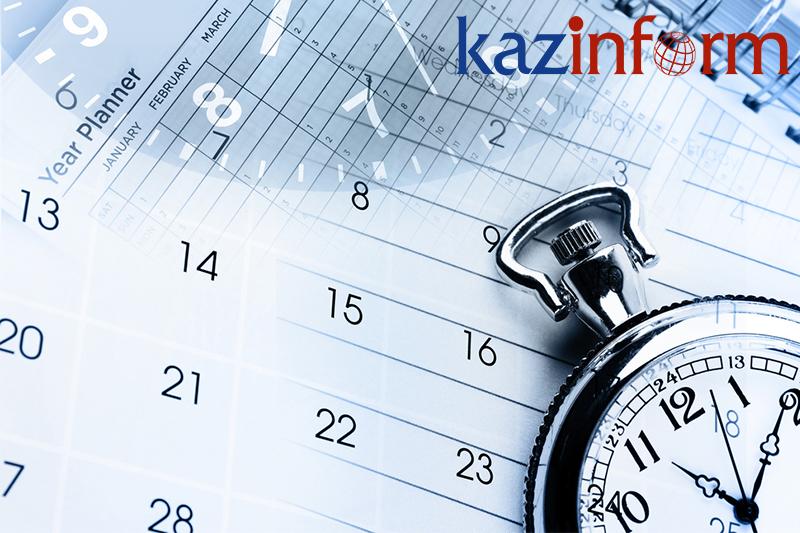 NUR-SULTAN. KAZINFORM Today's Birthdays is the one-stop shop where you can learn about prominent Kazakhstani people who were born on the 16th of July. 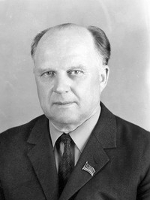 Alexander Barayev (1908-1985) is a founder of the conservation cropping system, academician the All-Union Academy of Agricultural Sciences named after Lenin, Hero of Socialist Labor, Merited Scientist of Kazakhstan.

Born in Saint Petersburg he was a graduate of the Kuibyshev Agriculture Institute. 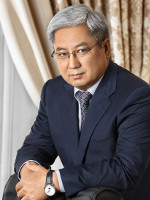 Born in Taldy-Kurgan region he is a graduate of the Alma-Ata Energy Institute. 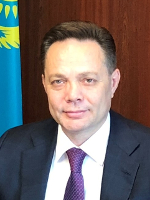 Born in Pavlodar he is a graduate of the Moscow Institute of Electronic Engineering, Diplomatic Academy of the Russian Foreign Ministry. 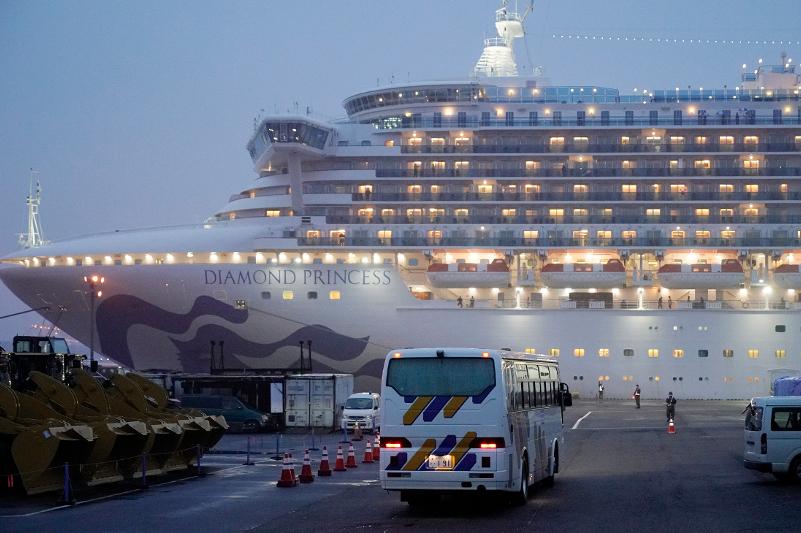 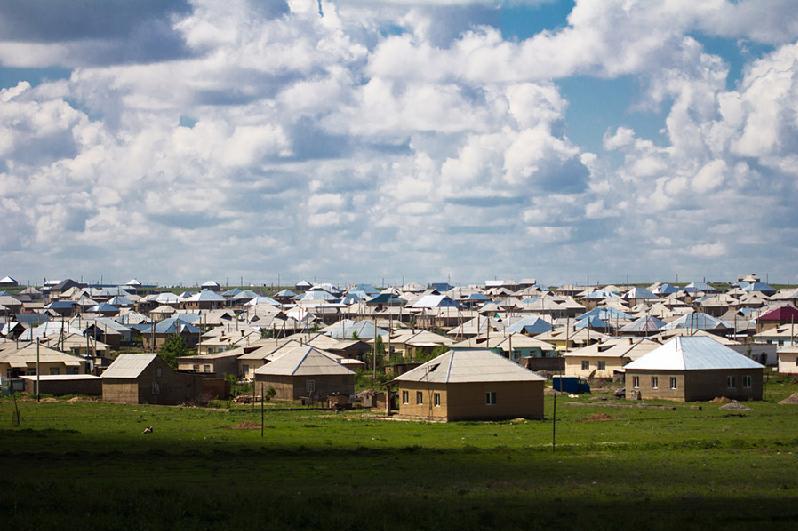