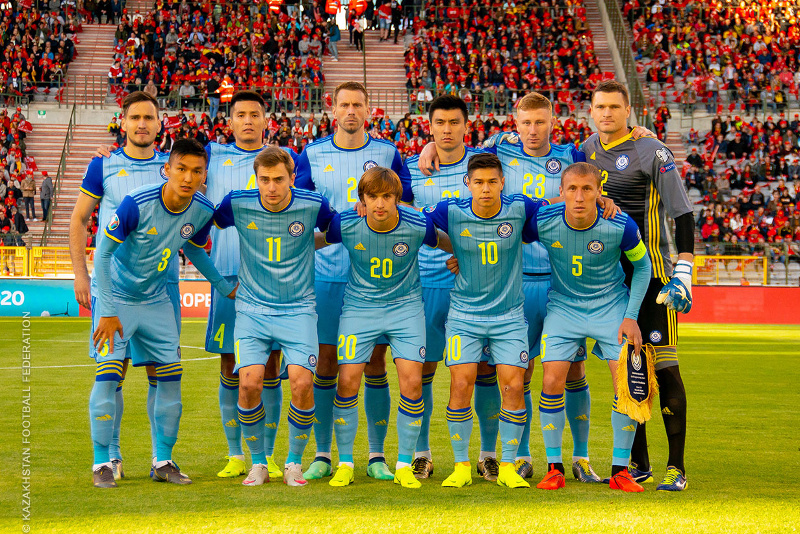 The match took place at the Astana Arena in Nur-Sultan. The score was 4-0 in favor of Kazakhstan.

It was Islambek Kuat of Kazakhstan who broke the match open at the end of the first half. Then, goals were scored by by Maxim Fedin, Gafurzhan Suyumbayev, and Bauyrzhan Islamkhan.

It should be mentioned that the Kazakhstan team will face off with Cyprus in an away match on September 7.