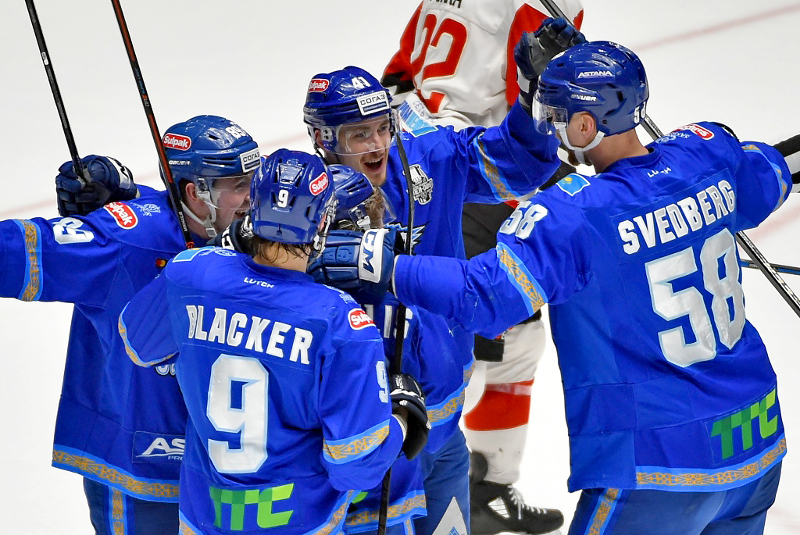 The team coached by Andrei Skabelka will play the first three matches of the Kontinental Hockey League (KHL) Championship. It is planned that the team will relocate from Nur-Sultan to Almaty on September 10.

Games will take place at Almaty Arena, which was built for the Universiade 2017. The ice palace accommodates 12,000 spectators. The teams which will face off with the capital club are still unknown.

According to the KHL official website, for HC Barys and Kazakhstan as a whole, the beginning of the upcoming season with three matches in Almaty is more than just popularizing hockey in the country. It is expected that in the future there will be another hockey club playing as part of the Kontinental Hockey League.