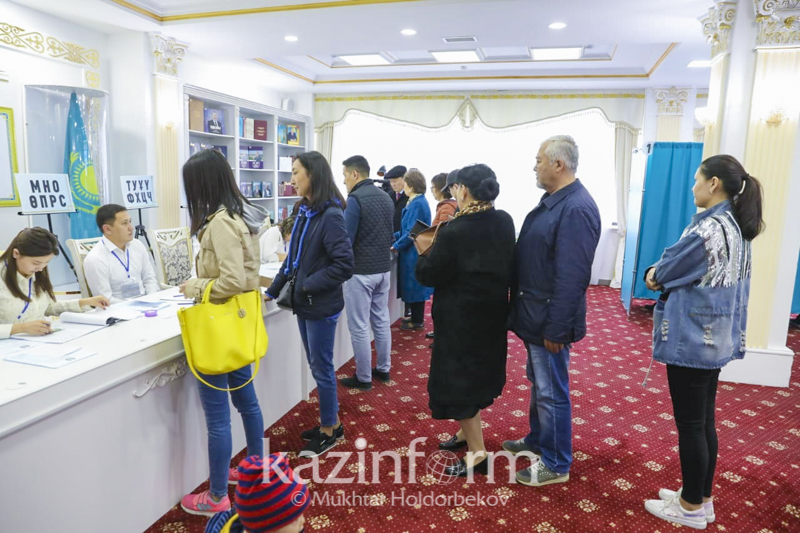 NUR-SULTAN. KAZINFORM Turkish deputy, member of the TurkPA İsmet Uçma shared his opinion on the organization of the Presidential Election in Kazakhstan.

He said that the election was organized in a calm atmosphere. No incidents were recorded. "According to the CEC, voter turnout reached 77.4%. It's a rather high indicator," he noted.

He reminded that more than one thousand international observers had been accredited for the election.

"All conditions were created both for the observers and the voters. People with disabilities could also cast their votes. Local authorities created conditions for them too. The TurkPA Observer Mission noted that the election was organized in a calm and favorable atmosphere," the Speaker concluded.