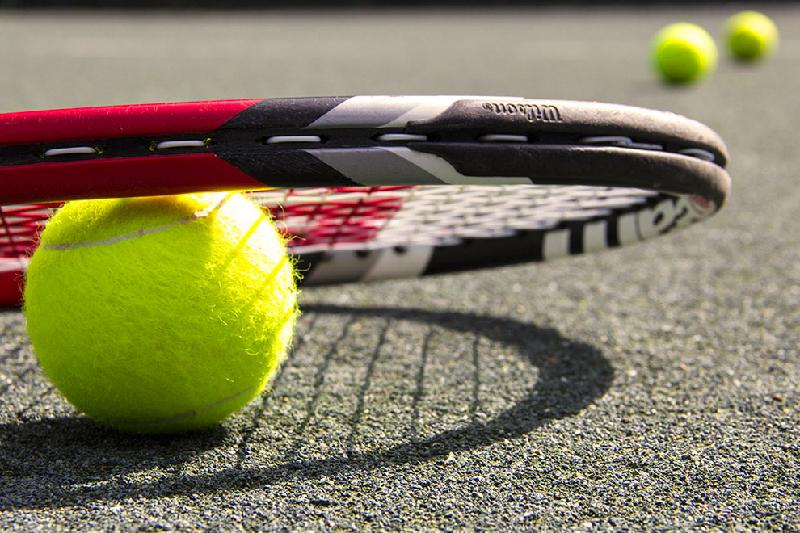 PARIS. KAZINFORM World No.1 Novak Djokovic reached another French Open semifinal after a 7-5, 6-2, 6-2 victory over fifth-seeded Alexander Zverev, leaving himself only two wins from becoming the second man in history to hold all four Grand Slam titles simultaneously on two separate occasions.

"The longer I play in my career or the further I go, the sense of history-making is only getting stronger," the Serbian said after the match on Thursday, Xinhua reports.

Since his surprising loss to Italy's Marco Cecchinato in the quarterfinals here last year, Djokovic has won 26 Grand Slam matches without reply, taking the 2018 Wimbledon and U.S. Open titles and winning this year's Australian Open in the process.

"I think there is no better way to make history than to win slams and play your best in the biggest events, and obviously try to stay No.1 as long as you can," the 15-time Grand Slam winner said.

Djokovic's next opponent is Austria's Dominic Thiem, who defeated 10th seed Karen Khachanov 6-2, 6-4, 6-2 to advance into the Roland Garros semifinals for the fourth consecutive year.

The other semifinal will see Rafael Nadal and Roger Federer renew their historic rivalry for the 29th time, as the Swiss legend is looking to beat 11-time French Open champion Nadal for the first time at Roland Garros. 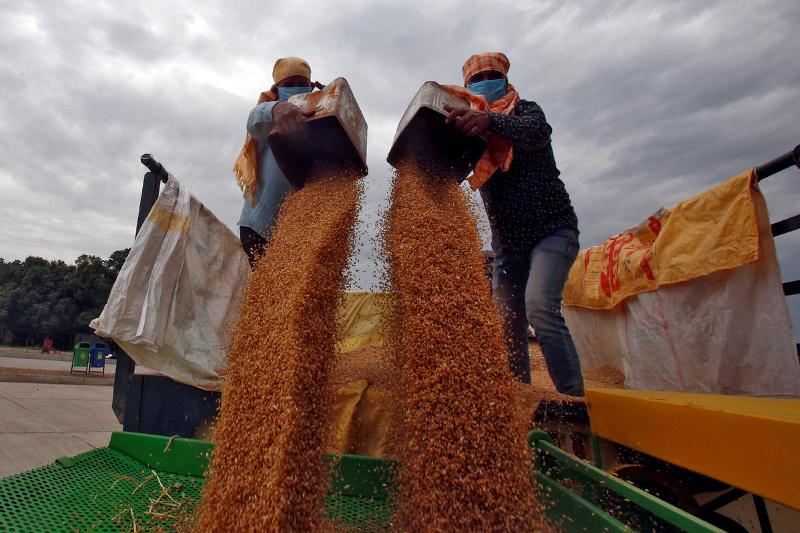 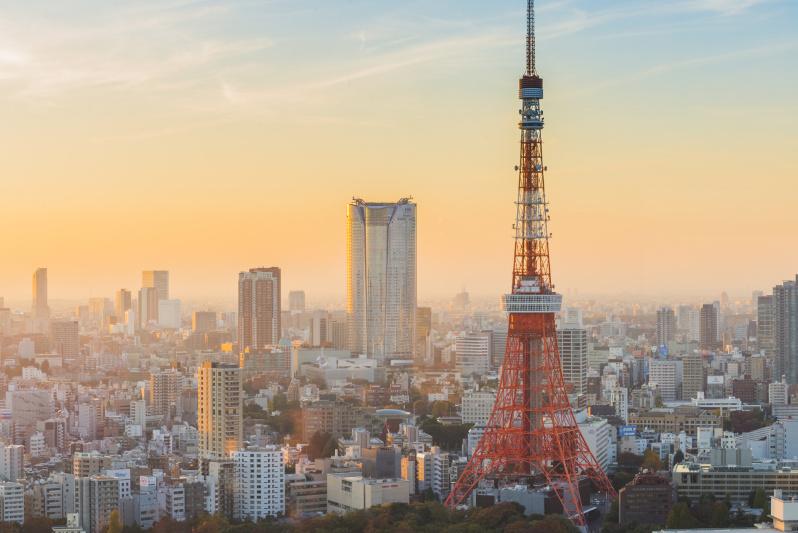 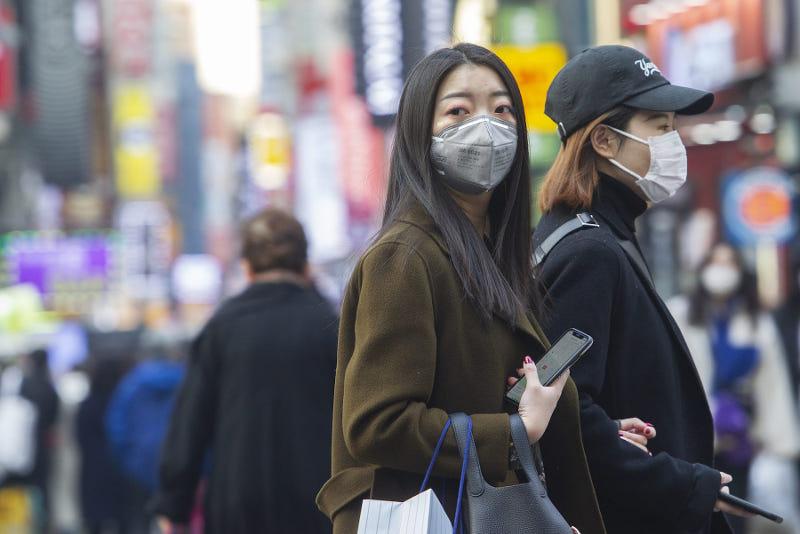