NUR-SULTAN. KAZINFORM - Miguel Angel Lopez made a powerful attack from the group of the pink jersey with a few kilometers to go at the 19th stage of the Giro d'Italia with a finish in San Martino di Castrozza. This attack brought the Astana leader 44 seconds over his main rivals in the general classification of the race, the team's press office informs.

"We were sure that even in this stage is possible to do something good. So, we decided to try in the last few kilometers to see if we can gain some seconds. The team was perfect, the guys did everything ideal. I felt good all day long, so I attacked and could open a gap. I pushed hard until the finish line and, finally, won important time on my rivals. I am happy with that, but, for sure, all the main things in this Giro d'Italia are waiting for us tomorrow. It will be the most decisive stage, everyone will try to do something and we also will try," said Miguel Angel Lopez.

After stage 19 Miguel Angel Lopez is still 6th in the overall classification, 5 minutes 33 seconds behind the pink jersey Richard Carapaz.
Today's stage has been played by the riders in the daily breakaway. Astana's Manuele Boaro did a good race today, moving himself in the break and attacking there for several times. In the end of the day, he finished 8th, 1 minute 37 seconds behind the solo winner Esteban Chaves.

"In a stage like today with a big climb in the end it was not easy for me to do something. Anyway, when I found myself in a break, I decided to try at least. I attacked for two times, it was a good move, but later the rivals caught me back. After that I did my best to follow the attacks of the others, but all I could - to finish in the Top-10 of the stage," said Manuele Boaro.

The last mountain stage 20 will be held tomorrow: it will be a very tough route of 194 km from Feltre to Croce d'Aune-Monte Avena with 5 categorized climbs. 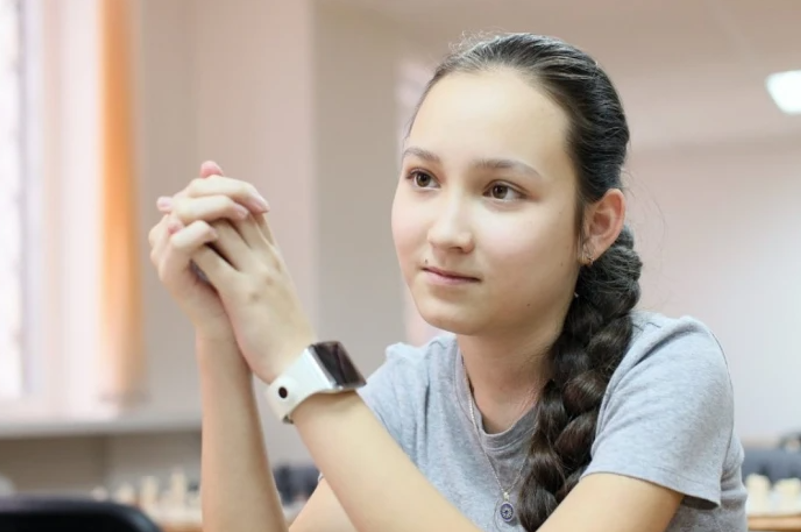 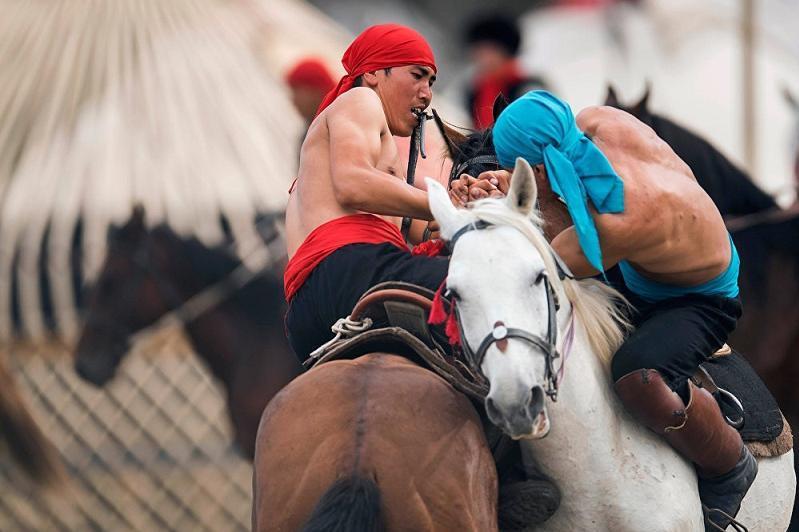