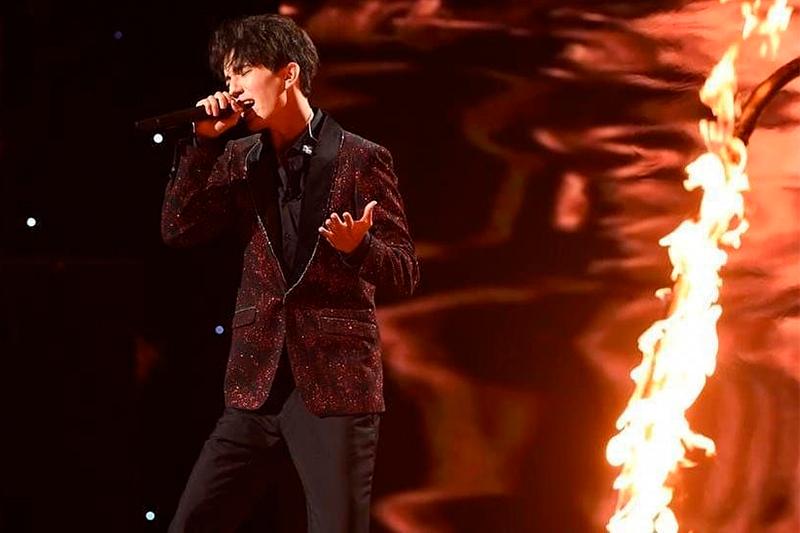 In addition, his performance was evaluated by the Wall of the World consisting of 50 outstanding experts from around the world. Judges from Denmark and the United Kingdom did not give their votes. Thus, Dimash scored 98 of 100 points possible.

"USA.THE WORLDS BEST. Today we had the highest score of the episode. All My small victories are for my country, for my audience. Thousands of Big Thanks to Dears, who supported me. See you at next episode on CBS," Dimash wrote.

A choir of 1,000 sings Abai’s song in E Kazakhstan