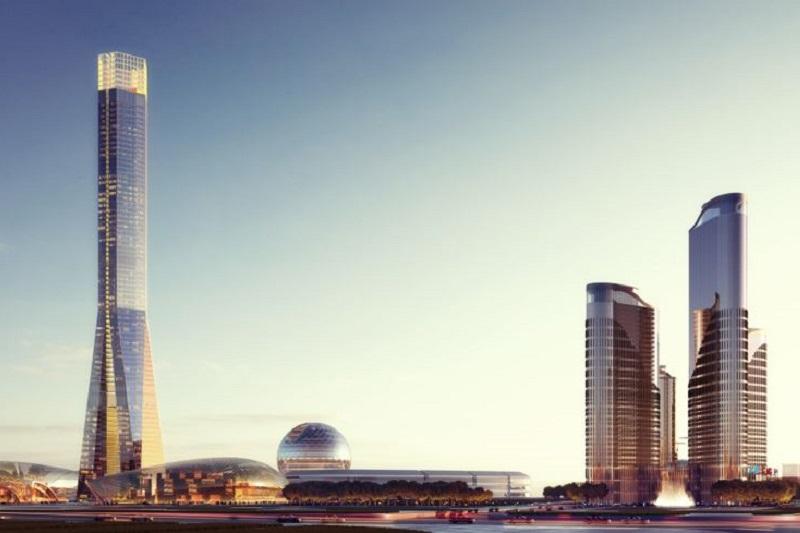 ASTANA. KAZINFORM - A preliminary sketch of the World Trade Center to be built in Astana has been published on the official website of the Mayor's Office, Kazinform reports.

Kazinform earlier reported that President of Kazakhstan Nursultan Nazarbayev had met with Rolf Draak, a Board Member of the World Trade Centers Association (WTCA), and Mehran Eftekhar, Group Finance and Corporate Services Director at Nest Investments Holdings. The meeting was also attended by Asset Issekeshev, Head of the Presidential Administration, Bakhyt Sultanov, Mayor of Astana, and Kenneth Bruce James Anderson, an architect and designer. The project for the construction of a World Trade Center in the capital of Kazakhstan was presented to the Head of State. The World Trade Centers Association will be the major investor. Nursultan Nazarbayev approved the presented project of a new World Trade Center building and charged the Mayor of Astana, Bakhyt Sultanov, with starting the joint work with investors on the implementation of the project. 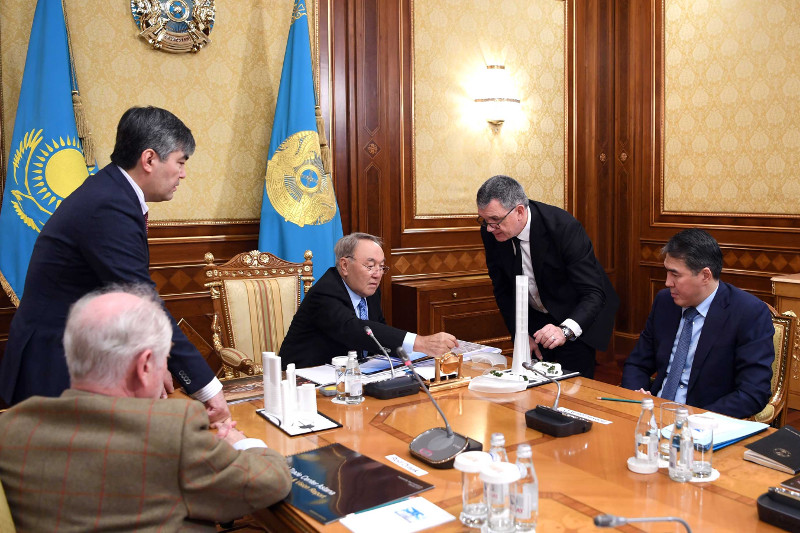 Investors' proposals for the implementation of the ambitious project were discussed during a meeting at the capital city mayor's office.

"The Head of State entrusted the city administration with developing a new city management model that will be based on attracting creative ideas, creating comfortable conditions, transport and logistics hubs and financial ones. This should lay the foundation for the creation of the 2050 City Development Strategy by the city administration. Elaborating it, we thoroughly study the experience in the development of the world's capitals and major cities. It is important for us to set ourselves clear strategic goals so that to propel Astana to the level of world capitals. We are talking about modern technologies and technologies of the future, architectural, urban solutions. Our joint work with you is also one of the future-oriented landmark projects designed. Therefore, the EXPO site, where the Astana International Financial Centre is developing, has been chosen as the location for the future World Trade Center building," Bakhyt Sultanov said. 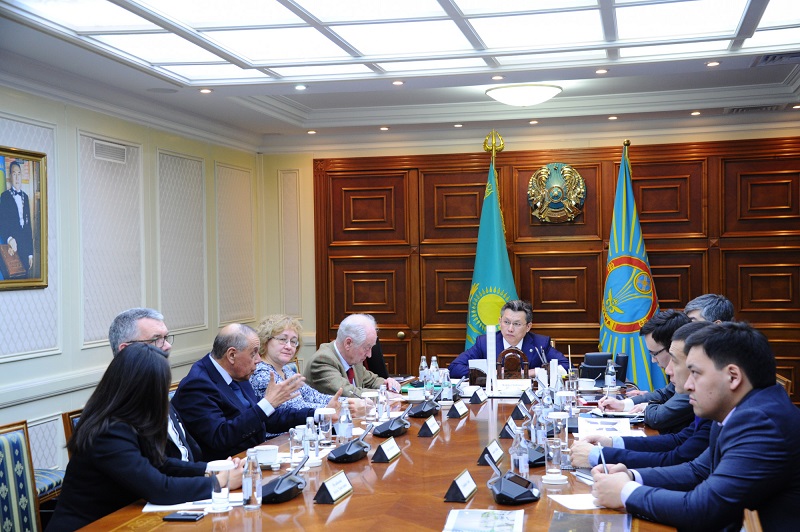 The investors highly appreciated the opportunities presently created for doing business in Kazakhstan, and expressed their intention to expand trade and economic ties. 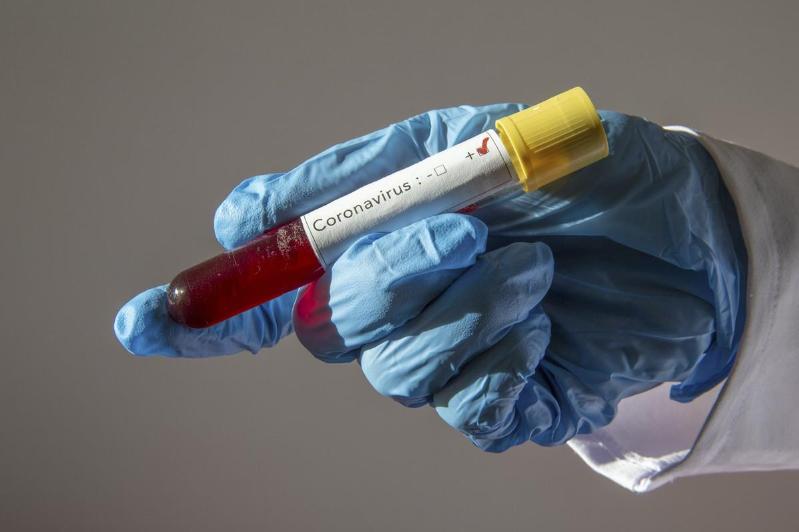 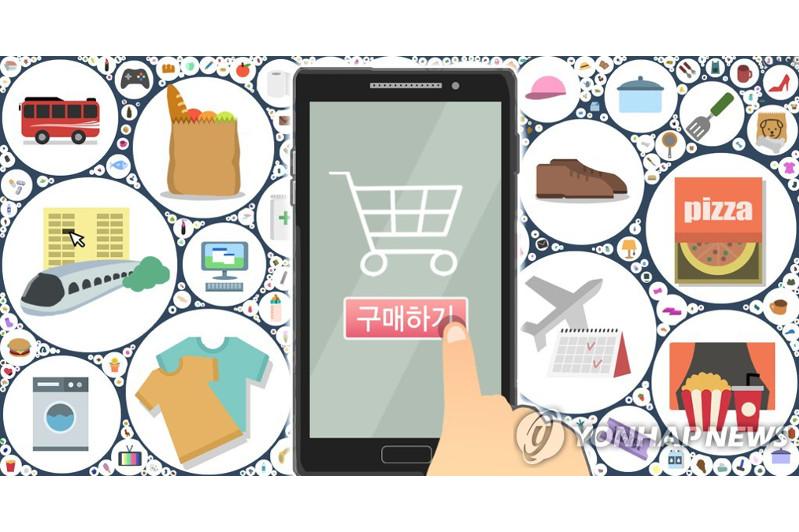 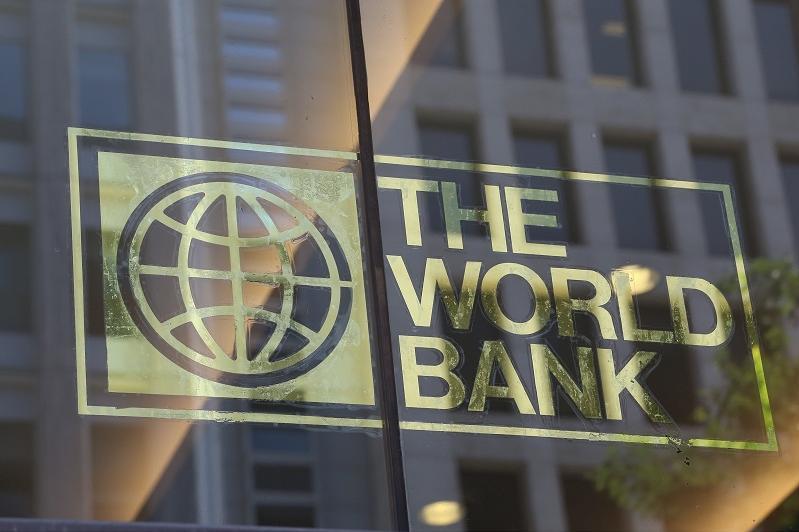 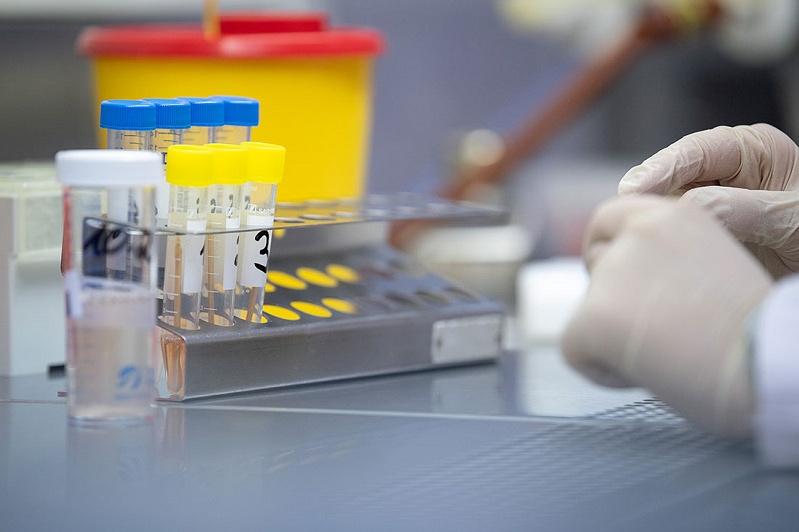 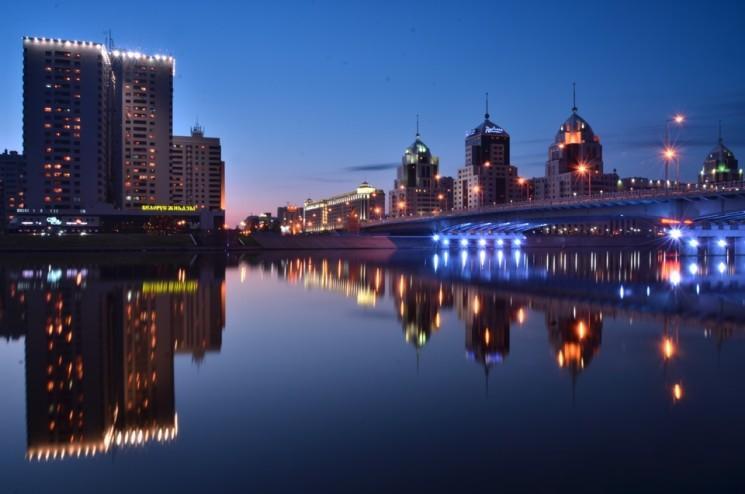 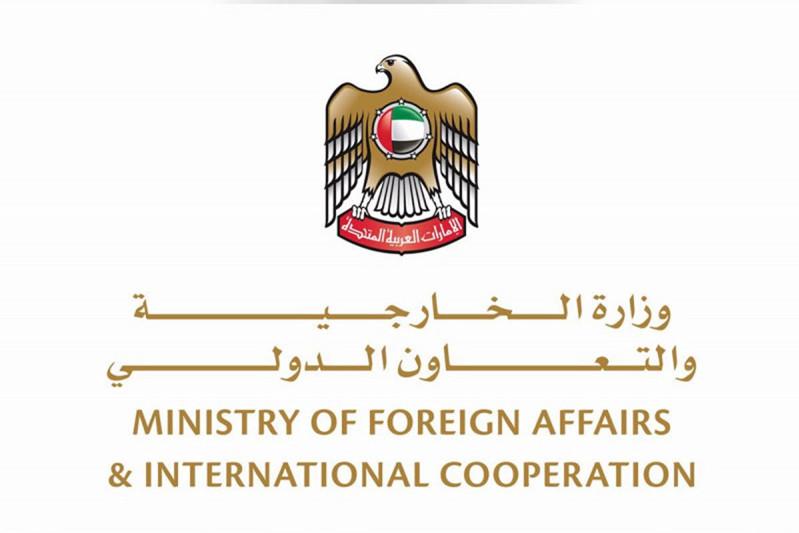 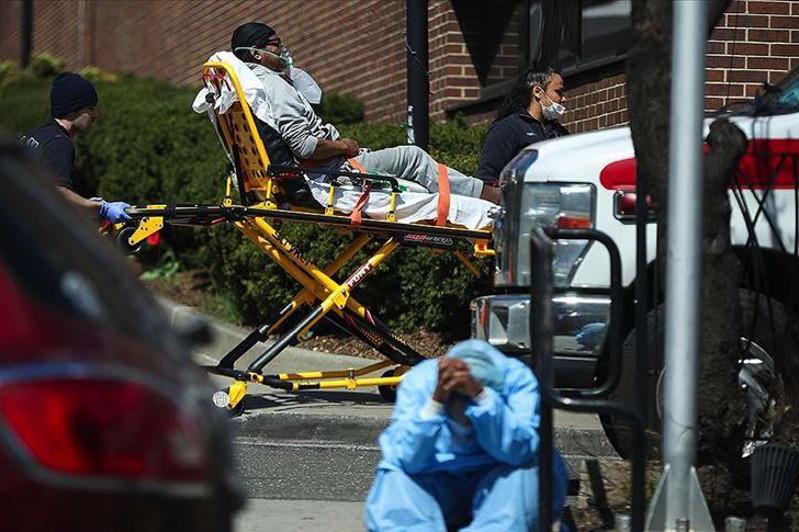 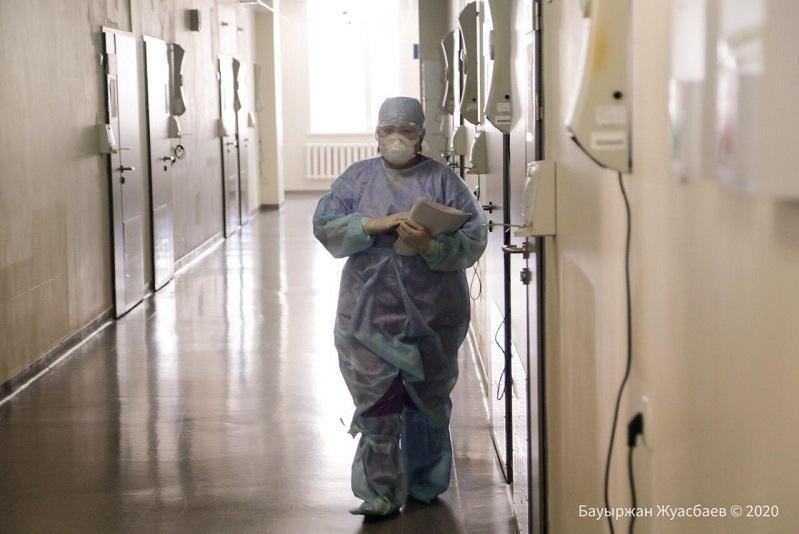 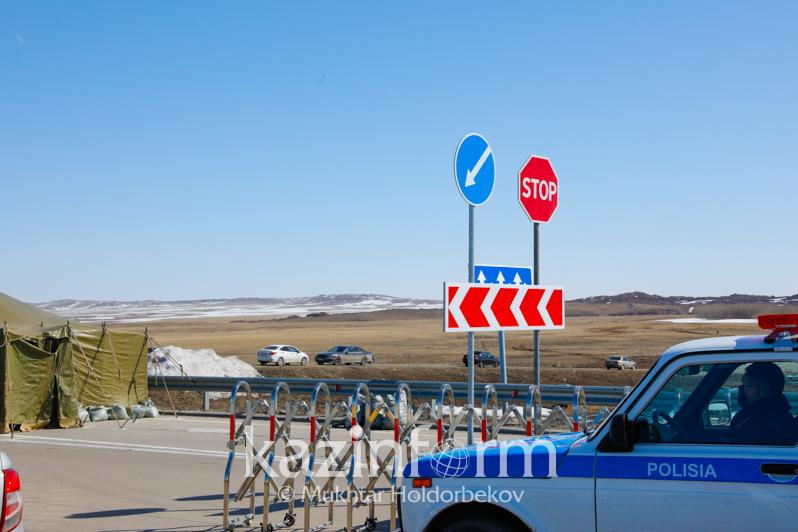