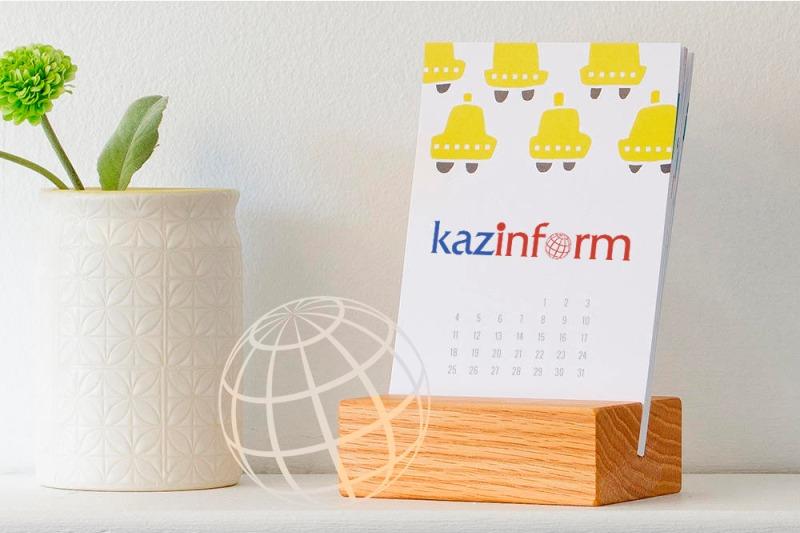 ASTANA. KAZINFORM - Kazinform's Timeline is the one-stop shop where you can learn about historical events for 17th of September. See what notable events happened throughout Kazakhstan's history on September 17.

In 2007, President of Kazakhstan Nursultan Nazarbayev signed the decree on the creation of joint-stock companies with 100% share of the state.

A monument to Russian poet Alexander Pushkin was installed in Kostanay in 2010. The Russian Union of Writers gifted the monument to Kazakhstan.

In 2010, KAZNEX INVEST Agency and Jordan's JEDCO inked the memorandum of understanding during the 4th session of the Kazakh-Jordanian Business Council.

The same day, heads of government of Kazakhstan and Jordan Karim Massimov and Samir al-Rifai unveiled the Jordan Trade Center in Astana.

The Government of Kazakhstan and the UN signed the agreement exempting the holders of UN passports from visa requirements in 2010. Kazakhstan joined the group of 26 countries which offer UN officials visa-free regime.

The Central Communications Service was launched under the Government of Kazakhstan in 2012. It was created to enhance transparency of Kazakhstani government agencies and report on their day-to-day functioning.

In 2016, Kazakhstani boxer Kanat Islam was honored with the Medal "Namys" named after Bauyrzhan Momyshuly. 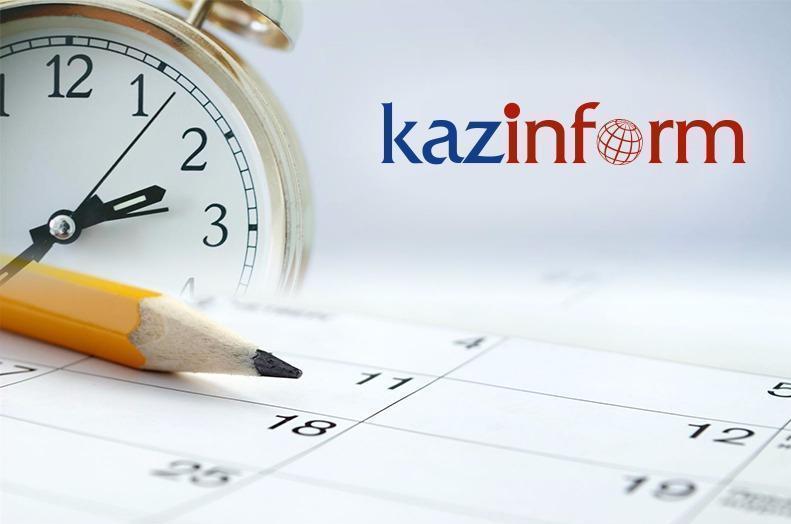