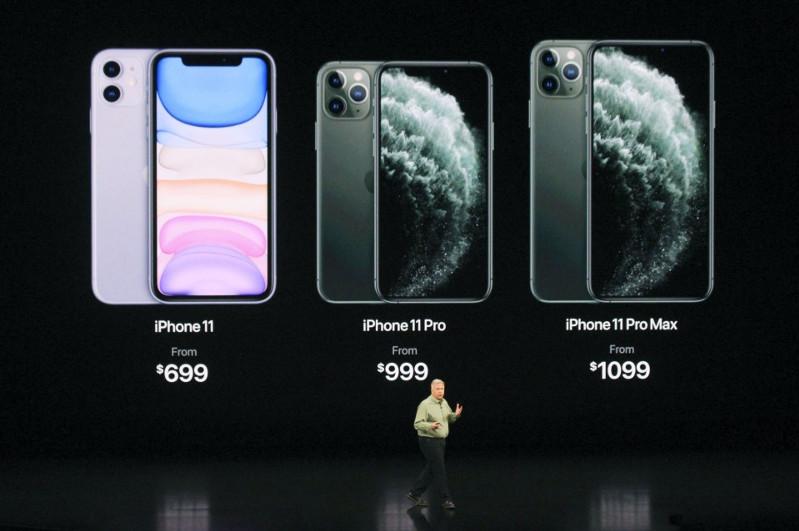 Equipped with three rear-facing cameras, the iPhone 11 Pro and iPhone 11 Pro Max will have 5.8-inch and 6.5-inch displays, respectively. The standard iPhone 11 will come in six colors with a price tag of $699, while the iPhone Pro models will have prices between $999 and $1099. The phones will be landing on shelves on Sept. 20.

The smartphone cameras will also feature an ultra-wide-angle option, a night mode, and a new portrait mode that can focus on all subjects, not just people. The iPhone 11 Pro will come with a new feature called «Deep Fusion,» which uses machine learning to process each photo as an optimized composite of nine images.

«Customers love the iPhone and we keep striving to make it better and better,» Apple CEO Tim Cook said at a closely-watched press event in Cupertino, California.

At the event, Apple also announced an upgraded iPad that will have a larger display with pencil and keyboard support, as well as an Apple Watch Series 5 that will come with a new compass feature and an always-on display.

Apple's year-to-year revenue for wearables is expected to grow 36 percent this year, according to venture capital firm Loup Ventures.

The California-based tech giant beefed up its services business with Apple Arcade, a subscription service with access to more than 100 games. It will be available starting Sept. 19 in over 150 countries.

Starting Nov. 1, Apple TV+ featuring new content every month will also be available in over 100 countries. Each service will be priced at $4.99 a month. 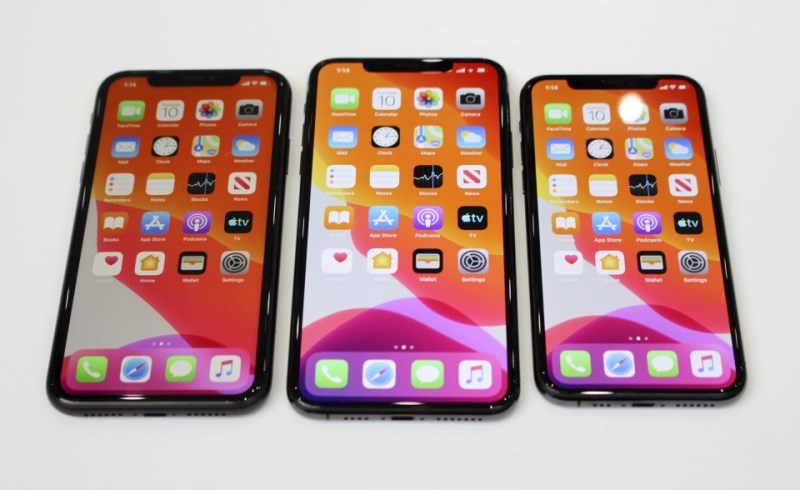 «They are the new kid on the block, they don't have as much content as some of the other players,» said Tuong Nguyen, senior principal analyst at Gartner, Inc. «So pricing has to be that low to start with to get a firm foothold.»

Apple hopes that the new lineup of products will reverse its sluggish iPhone sales, as consumers are holding on to their devices longer and as sales lag in China amid the intensifying Washington-Beijing trade war.

Only 70 million iPhone units are expected to sell by the end of the year, down almost 30 percent from a record high in 2014, according to trading firm Susquehanna International Group. But the trading firm has a positive outlook on iPhone sales for 2020 if Apple introduces a low-cost model and 5G options. 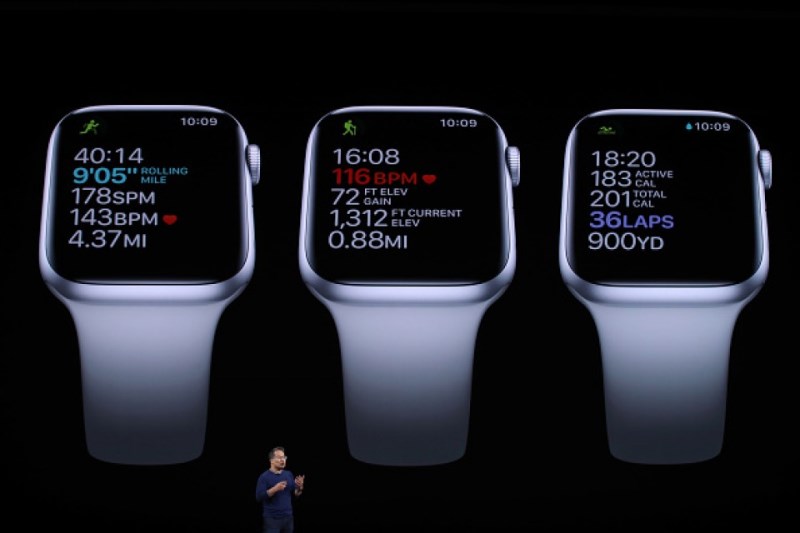 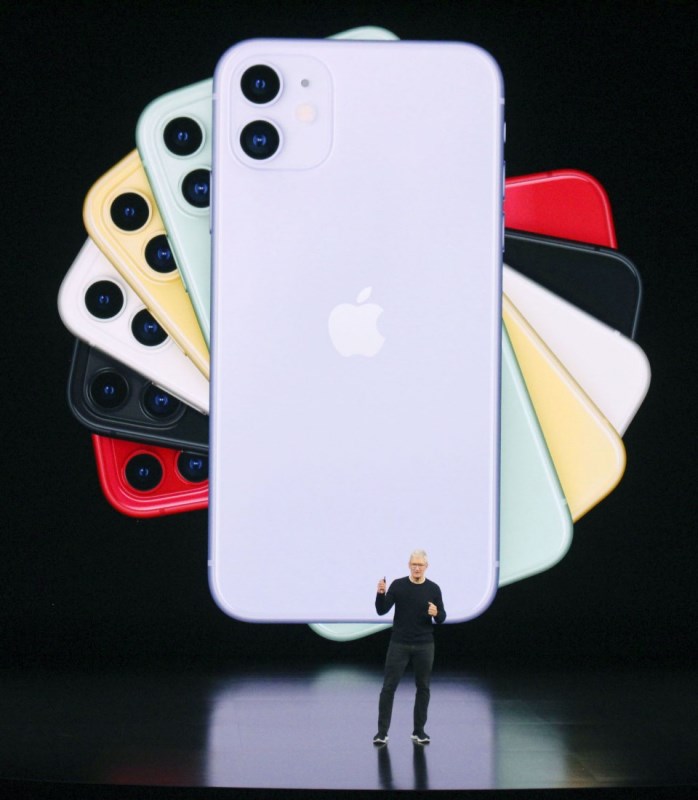