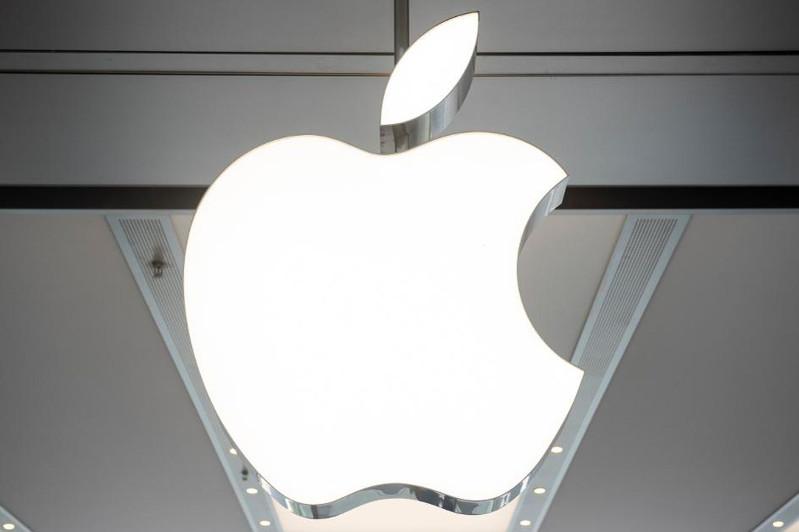 BEIJING. KAZINFORM Apple Inc. continued to lead the global tablet sector, with its market share reaching 38.1 percent in the second quarter of the year, said a report.

Shipments of iPads reached 12.3 million units, surging 6.1 percent from a year ago, according to a report published by the International Data Corporation (IDC), Xinhua reports.

Amazon.com, which has been focusing on the low end of the market, enjoyed a rapid year-on-year growth of 46.3 percent in shipments in the second quarter, as it geared up for Prime Day in July. It ranked fourth with a market share of 7.4 percent.

Lenovo rounded out the top five with a 5.8 percent share, although its shipments fell 6.9 percent year on year. It did however manage reasonable growth in mature markets such as the United States, Western Europe and Japan.

The IDC, founded in 1964, is a global provider of market intelligence, advisory services and events in information technology, telecommunications and consumer technology markets.