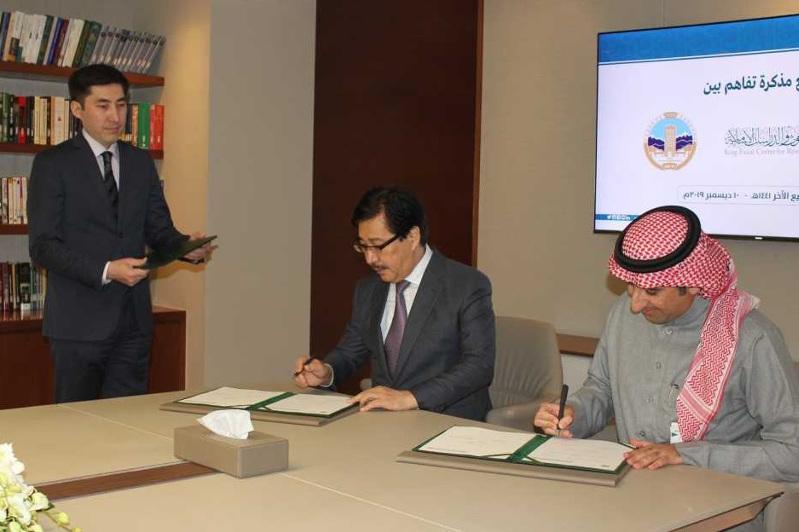 ALMATY. KAZINFORM - Al-Farabi KazNU, being recognized as the best University of Islamic world, is actively expanding its partnership with leading HEIs in Saudi Arabia and opening new areas of cooperation, Kazinform has learnt from the press service of the University.

Issues of cooperation in the scientific and educational sphere were discussed during the visit of Academician Galym Mutanov, Rector of KazNU, to the capital of the Kingdom of Saudi Arabia (KSA) Riyadh and a meeting with the Minister of Education Dr. Hamad bin Muhammad al-Sheikh, as well as with the Rector of King Saud University Badran al-Omar. 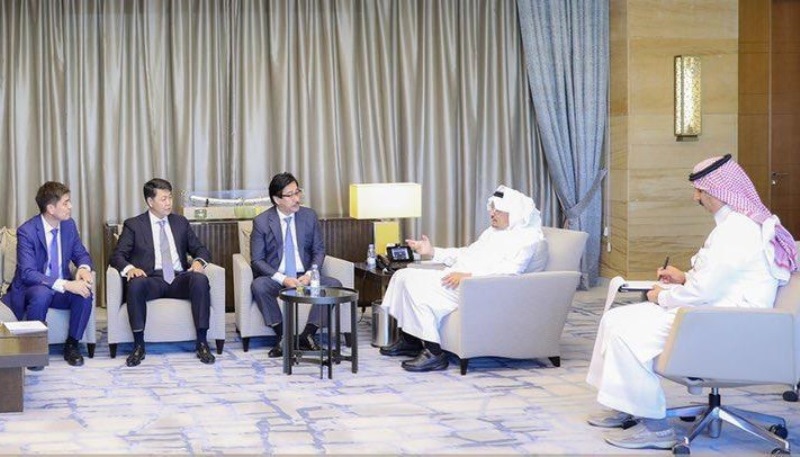 Galym Mutanov spoke in details about the activities of KazNU and its achievements, as well as about the scheduled events of international scale dedicated to the 1150th anniversary of the Great thinker of the East – Abu Nasr al-Farabi during the meeting. The Saudi side showed great attention to the project of establishing a scientific and technological platform of Al-Farabi on the campus of KazNU, as well as the international IT cluster «Silk Road Universities Alliance», which is implemented in the framework of the «University 4.0» model jointly with the UN Alliance of Civilizations. A mutual interest in the implementation of joint scientific and innovative projects in the field of IT, Space and Nanotechnologies has been expressed during the meeting.

Ambassador Extraordinary and Plenipotentiary of the Republic of Kazakhstan to the Kingdom of Saudi Arabia (KSA) Berik Aryn, highlighting the achievements of diplomatic relations between the two countries, focused on the need to strengthen cooperation in the field of science and education. In his opinion, Saudi Arabia could use its huge potential in the scientific and educational sphere by providing an opportunity for Kazakh youth to study not only religious studies, but also to gain deep knowledge in other areas. 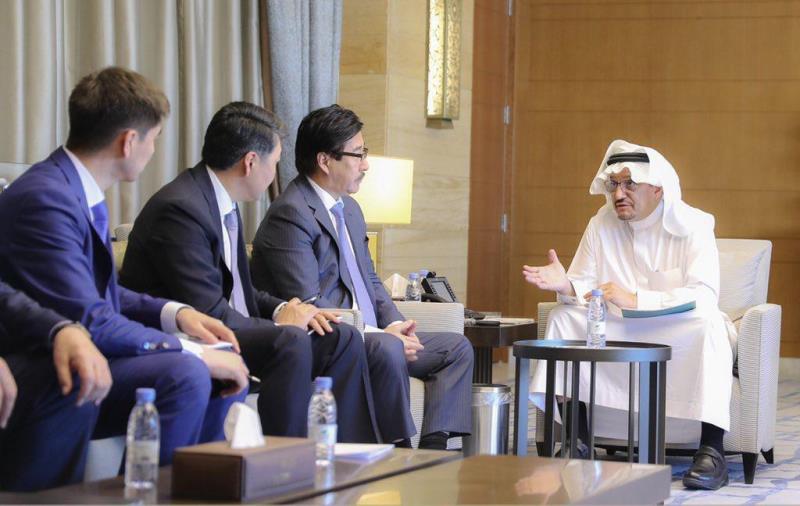 In turn, the Minister of Education of Saudi Arabia noted that currently the country is undergoing reforms in the framework of the «Strategic Program of Saudi Arabia 2030», aimed at modernizing the economic and social life of the country. He expressed readiness to cooperate with the Kazakhstani side in the scientific and educational sphere and to assist in the organization of events dedicated to the anniversary of Al-Farabi.

Following the meeting, the sides agreed to strengthen scientific and educational partnership and bilateral relations.

The 163 grants will be allocated by the KSA for Kazakhstani youth wishing to study in Saudi Arabia, and most of them are intended for the training of sought-after specialists in the MA and PhD programs. It was also agreed to revise the conditions of admission of students from Kazakhstan to universities in Saudi Arabia. They will receive a referral after coordination with the leading Kazakhstani higher education institutions based on the recommendations of the Embassy of Kazakhstan in Saudi Arabia. 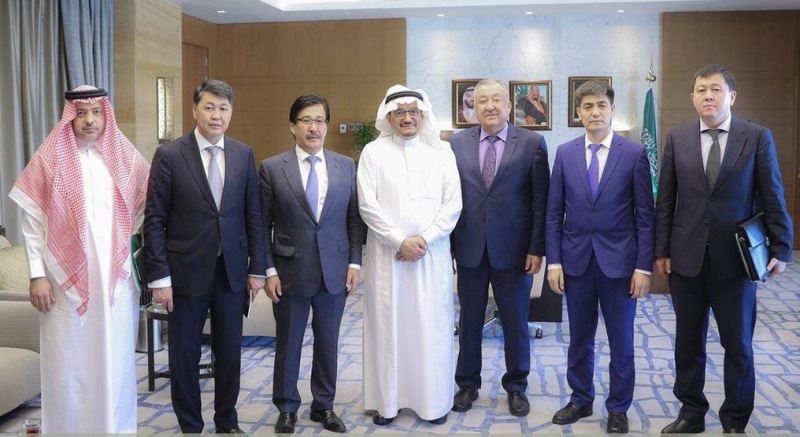 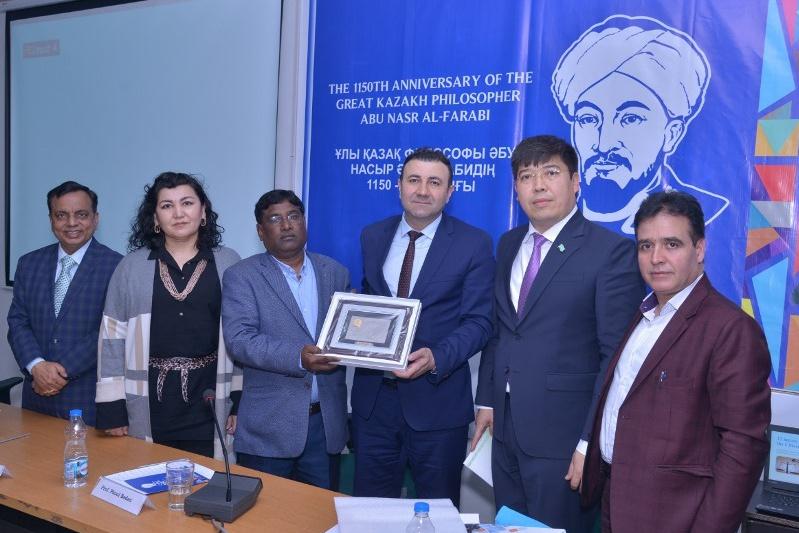