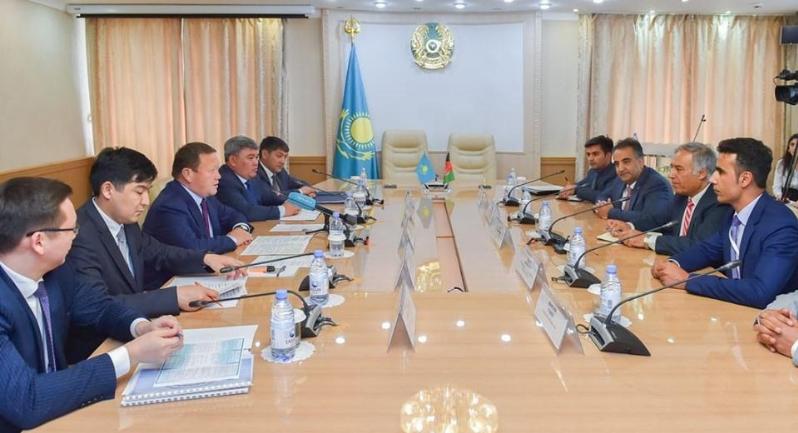 According to the press service of the region’s governor, the meeting attendees have concluded a memorandum on cooperation.

«We will control the trade between our region and the Republic of Afghanistan at the level of government bodies. This will minimize the risks of entrepreneurs», K. Aksakalov said.

Mr. Qayoumi noted that there will established a special working group. The group’s representatives will study the range of goods needed for both export and import. The plans are to increase the supply volume up to USD1 billion.

It is notable that last year trade between the North Kazakhstan region and Afghanistan amounted to USD43 million. Within 7 months of the current year it amounted to USD76 million. The region exports crops, lentils, flax, and eggs to Afghanistan. Afghanistan plans to supply fruits and vegetables.

It bears to remind that in July the current year Mohammad Farhad Azimi Ambassador Extraordinary and Plenipotentiary of the Islamic Republic of Afghanistan to the Republic of Kazakhstan visited North Kazakhstan region.