About 1,500 passengers of 18 flights quarantined in Nur-Sultan 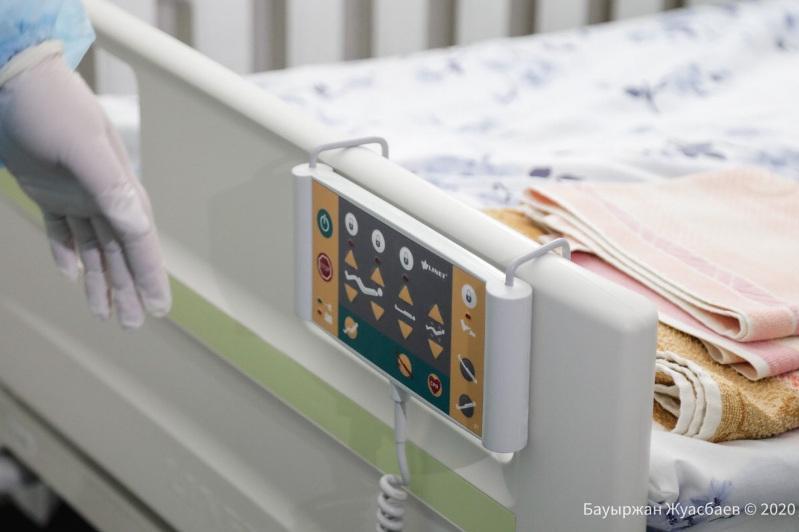 NUR-SULTAN. KAZINFORM «About 1,500 passengers from 18 flights for the past three days were quarantined,» head of the public healthcare department of Nur-Sultan Saule Kisikova said.

1,483 passengers arrived at Nur-Sultan International Airport during March 22-25 were isolated due to the state of emergency in effect in the city. Three of them were tested positive. They were hospitalized, their close contacts were also monitored.

As earlier reported, 12 new coronavirus cases were revealed in Kazakhstan bringing total to 109 cases. 61 cases were diagnosed in Nur-Sultan, 40 in Almaty, 2 in Karaganda, 2 in Shymkent, 1 in Almaty region, 1 in Aktobe region, 1 in Zhambyl region and one in North Kazakhstan.